South Africa were batting and had reached 71-2 before the decision was made to bring on the covers and abandon the second match between the sides.

The hosts currently lead the three-match series having emerged on top in the first ODI in Cape Town. 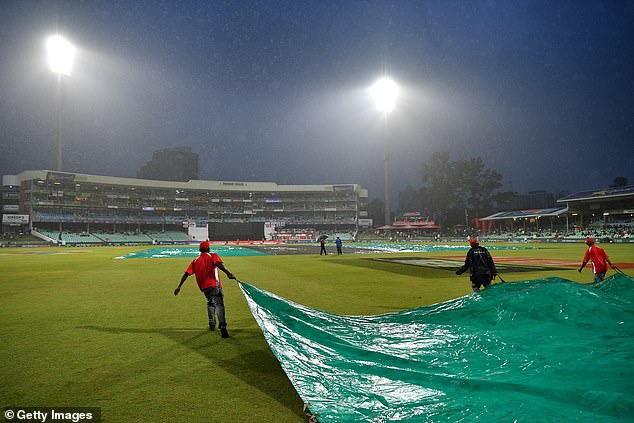 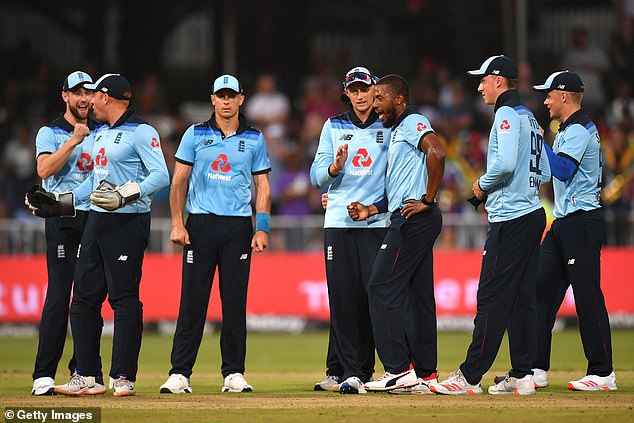 Matches in Durban have proven to be a bad omen for England as both of their previous two ODIs against South Africa there -one in 2005 and one in 2009 – were also called off due to rain.

The ODI had already faced two lengthy stoppages due to rain before the decision was made the abandon the second installment of the series.

Both sides are set to meet in the third ODI in Johannesburg on Sunday.

The predicted forecast looks unconvincing there as well but there will be hope that both England and South Africa can get some uninterrupted play. 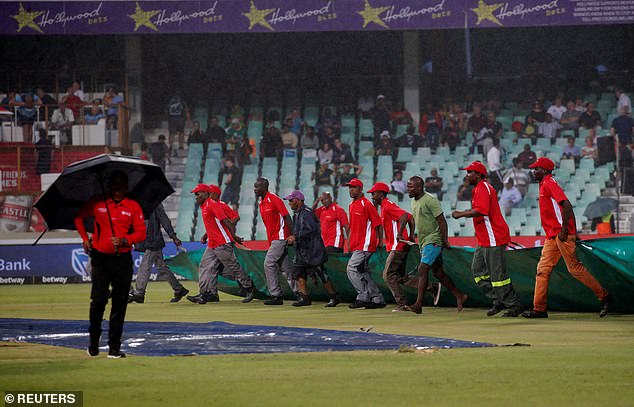 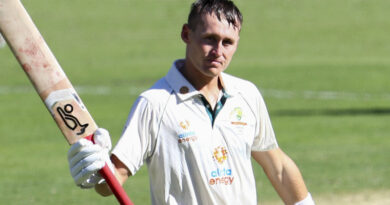 The power and the glory: Labuschagne’s relentless search for perfection