Home » Сricket » England's split-coaching system will be tested this winter 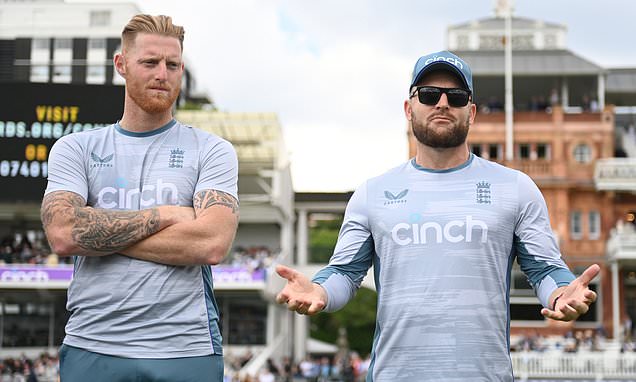 The harmonious nature of England’s new split coaching dynamic will come under strain in the winter when Test and white-ball teams are dispatched to New Zealand and Bangladesh simultaneously.

Test cricket has been prioritised at the start of the Rob Key era but there will be a challenge to overcome for respective coaches Brendon McCullum and Matthew Mott regarding who goes where in February.

While a reduced-strength squad was sent to the Netherlands for a three-match series last week the 2022-23 schedule will force individual players to be part of one tour or the other. 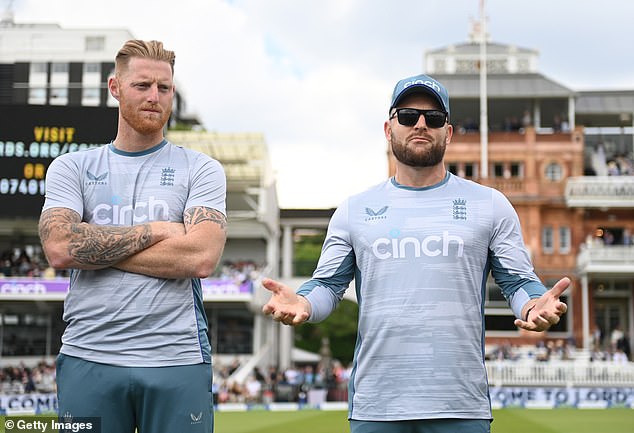 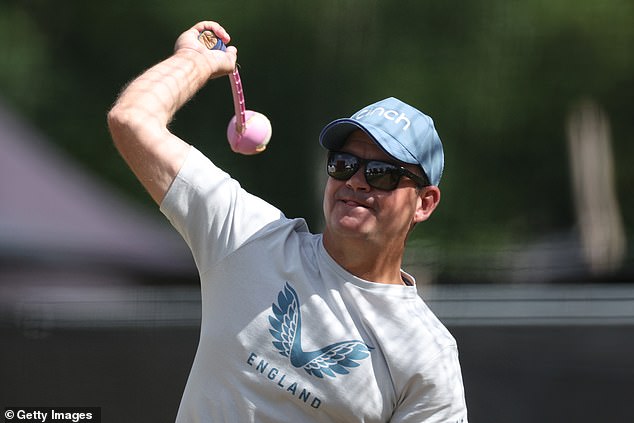 That is because the opening one-day international of a three-match series in Bangladesh is scheduled for March 1, the day after the second Test in Wellington is set to conclude.

A pair of warm-up matches for acclimatisation take place during that Test. It means no crossover of personnel, as things stand on the provisional itineraries, and therefore some tricky decisions.

As captain, Ben Stokes is duty-bound to travel to the country of his birth for two Tests, but the destinations for players such as Joe Root, Jonny Bairstow, Mark Wood and Chris Woakes do not appear clear cut. 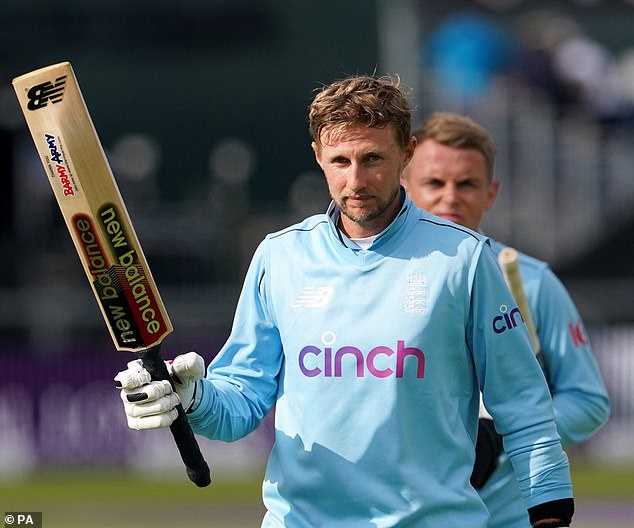 Joe Root is a key part of England’s ODI side but is also their best Test batter, so faces a dilemma

The importance of the New Zealand tour has been diluted due to it being arranged outside of the ICC’s future tours programme and therefore the World Test Championship.

In contrast, the Bangladesh games have been provided with greater context as they will be contested in similar conditions to those in India seven months later when England defend their World Cup title.

In the shorter term, England will decide upon the availability of their Test players for the dozen limited-overs internationals in July in the coming days.

It is likely that Stokes will be told to rest for the majority of the games versus India and South Africa, while others will have bespoke programmes drawn up following consultations with McCullum, Mott and Key. 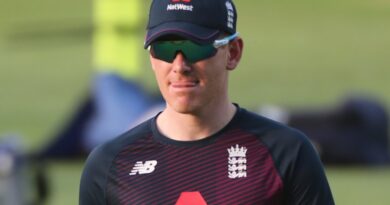