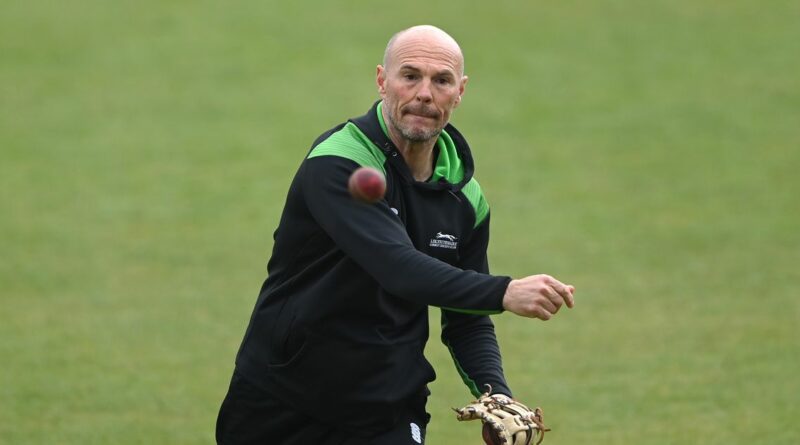 Nixon is currently Leicestershire's head coach and has also coached on the franchise circuit. He notably led Jamaica Tallwahs to two Caribbean Premier League titles in 2013 and 2016, becoming the only English head coach to have won a major overseas T20 competition.

He has also held coaching roles with Chattogram Challengers in the Bangladesh Premier League and Bangla Tigers in the Abu Dhabi T10. And according to a report from the Telegraph, Nixon 'has emerged as a potential candidate to be the new England limited-overs head coach'.

The 51-year-old, who played 20 matches for England, is said to be 'interested in a role with England' if Key decides to split the head coach job between red and white ball cricket. The report states that Key is 'expected' to appoint two separate coaches, having advocated for a split in his previous work as a pundit

"The [white-ball] team could do with a facilitator coach who can just keep delivering what they're doing but challenge them. The Test team needs a completely different style of coach – a driver of culture and environment."

However, former England batter Mark Butcher believes the role should not be split, telling Sky Sports News : "I don't necessarily subscribe to the view that the coaching roles should be split. I still think you should have one man in charge.

"Yes, because of the way the scheduling is, one man would not be able to fulfil all the roles and in that case you need good assistant coaches and people you can delegate to.

"But I would rather have one man in charge of the whole thing for the simple reason that it is human nature that if you have players moving between two dressing rooms under different leaders they are going to prefer the way one guy does it to the other. I think one man is the key." 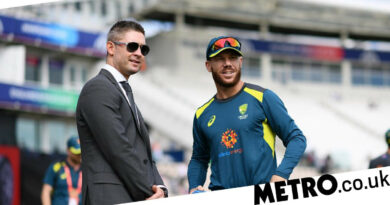