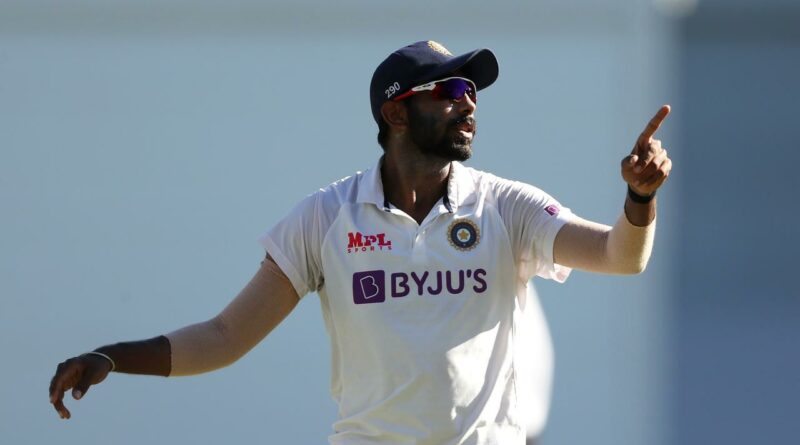 A last-minute twist ahead of the Fourth Test won’t prevent India travelling to Brisbane, The Times of India reports.

The final match of the series was in jeopardy on Saturday night after The Australian reported the visitors did not want to play because of fears the highly-infectious UK strain of coronavirus that has forced a three-day lockdown in Queensland this weekend could jeopardise their home Test series against England which starts in early February.

It came after India had earlier kept its presence at the Gabba in doubt until it received assurance its players wouldn’t be restricted to their hotel rooms after play each day.

India’s delayed commitment to the Gabba Test was frustrating the Australian camp.

“There’s a bit of tension starting to boil under the surface with a lot of unnamed sources coming out from their camp saying where they want to play the fourth Test and where they don’t want to go,” Australian captain Tim Paine said ahead of the SCG Test. “I think it’s starting to grind a few people so we’ll see how it goes.”

But a report from India early Sunday morning suggests the match will go ahead as long as the visitors can leave Australia as soon as the match concludes.

“The Indian team will play the fourth Test in Brisbane. But BCCI has told CA that arrangements for the team’s return to India should be made in a way that the team doesn’t have to stay back unnecessarily after the Test ends,” an unnamed senior BCCI official told the newspaper.

“The team’s departure should be immediate. If possible, they should cut out even the possibility of an overnight stay. The first flight back should be arranged. This is besides the request to allow the players to move freely in the hotel.

“We never objected to playing in Brisbane or any health protocol. The Test is very much on. At the moment, Cricket Australia is working out the logistics with the local government and getting clarity on the three-day lockdown imposed in Queensland.”

The Times of India revealed India’s players – including one whose father died while he was away on tour and another who hasn’t met his newborn daughter – have been told they will be allowed to go home for a few days to see their families after arriving back.

Players who represent India in all three forms will then be confined to a bubble for another two months. A four-match Test series against England starting on February 5 is followed by five T20s and three one-dayers that don’t conclude until March 28.

England vs Australia TV channel: What channel is Cricket World Cup clash on?

English cricket, institutional racism and why enthusiasm for change cannot be allowed to go cold

Thomas Tuchel’s Chelsea reign starts without a finish as Blues play out goalless draw against Wolves
We and our partners use cookies on this site to improve our service, perform analytics, personalize advertising, measure advertising performance, and remember website preferences.Ok