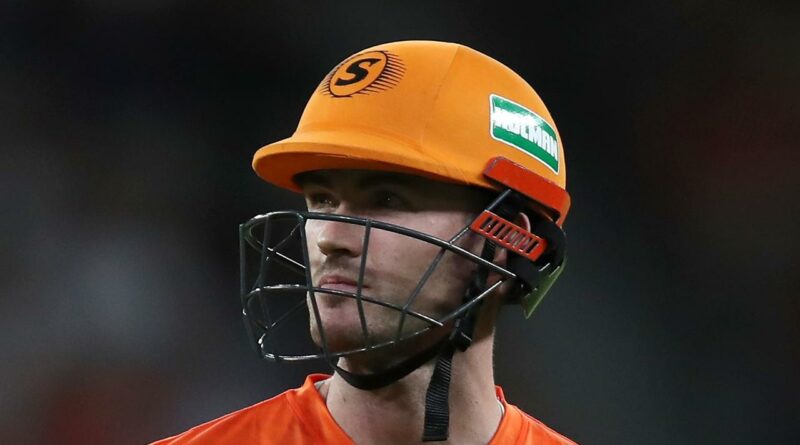 Former Test bowler Geoff Lawson has slammed the national selectors for naming “out of form, out of position and not fully fit” players in Australia’s T20 squad.

However, Lawson believes the selectors ignored the Big Bash League’s best finishers, instead flooding the squad with opening batsmen.

“In the recent past the selectors have shown little aptitude for putting balanced 20-over teams on the park,” Lawson wrote in The Sydney Morning Herald.

“And again the selectors have managed to pick five opening batsmen and tell us that Daniel Sams is a ‘finisher’.

“(Trevor) Hohns said, ‘T20 cricket to us is role specific’, and then picks players out of form, out of position and not fully fit.”

Australian selectors have fallen into the habit of slotting opening batsmen into the middle order of the national T20 side, rather than choosing proven finishers.

As a result, the likes of Marcus Stoinis, Matthew Wade and D’Arcy Short have found themselves in unfamiliar territory coming to the crease at the end of the innings.

Having built a reputation as an opener in the 20-over format, these batsmen are suddenly forced to reinvent themselves on the international stage, and inevitably struggle.

Despite being named the BBL’s Player of the Tournament last summer while opening the batting for the Melbourne Stars, Stoinis has only opened for Australia twice in his five-year international career.

Meanwhile, Wade has established himself as one of the most destructive openers in the BBL, yet rarely gets the same opportunity on the international arena.

Jordan Silk of the Sixers.Source:Getty Images

Lawson argued the most effective finishers in the BBL are Dan Christian and Jordan Silk, and the Sixers duo would have been ideal candidates for Australian middle order.

Instead, Perth Scorchers batsmen Mitchell Marsh and Ashton Turner were named in the Australian squad, the latter enduring an underwhelming 2020/21 season with the bat.

Turner has also been battling a shoulder niggle, and Lawson understandably questioned why selectors would send him to New Zealand.

“Ashton Turner was arguably the best middle-order finisher two seasons ago, but injury and loss of form have severely decreased his output,” Lawson wrote.

“At present he cannot throw properly.

“The contemporary T20 game requires all fieldsmen to be sharp; there is no room for poor fielding skills.” 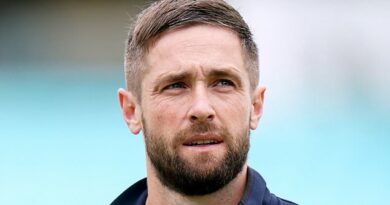 Chris Woakes yet to decide on taking his family to Australia