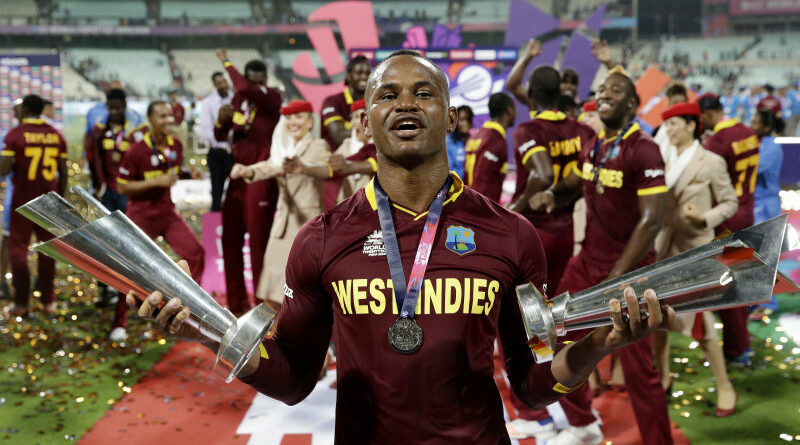 Dubai: Former West Indies cricketer Marlon Samuels was charged Wednesday with breaching four counts of the ICC’s anti-corruption code while playing in a limited-overs competition in the United Arab Emirates.

The charges against Samuels, who hasn’t played for West Indies since 2018, relate to the T10 League in Abu Dhabi, the International Cricket Council said, without giving any dates. 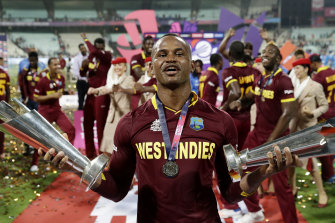 The ICC also said Samuels failed to co-operate with an anti-corruption official and concealed information that may have been relevant to the investigation.

Samuels has 14 days to respond to the charge.

In 2008, Samuels — a big-hitting right-handed batter — received a two-year ban from the ICC after being caught on tape passing on match-related information to an Indian bookmaker during West Indies’ ODI series in India. 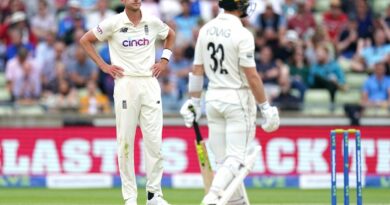 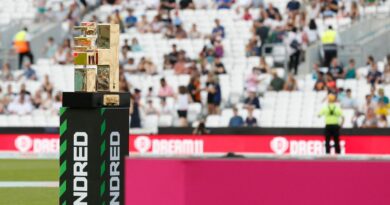