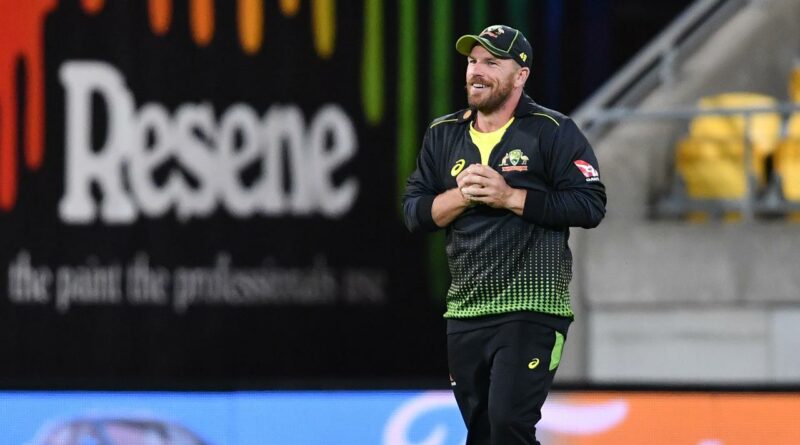 Cricket Australia is bracing for several big-name players to withdraw from upcoming white-ball tours to the West Indies and Bangladesh, as excessive periods in biosecurity hubs starts to bite.

Veteran all-rounder Dan Christian and young star Cameron Green were among six players added to the preliminary 23-man squad for those tours after “preliminary discussions” with selected players indicated some wouldn’t go.

Australia is set to play 10 T20s across the two tours, crucial warm-up games for the T20 World Cup in November that is set to be staged in the United Arab Emirates.

But the players available to captain Aaron Finch could be significantly hampered by the issues already faced by so many players this year, including having to be whisked out of Covid-19-stricken India when the Indian Premier League was postponed.

Pat Cummins and David Warner, who spent 10 days in the Maldives before two weeks in hotel quarantine in Sydney after their IPL exit, could be two players who opt not to go on the white-ball tours.

“The six additions to the Qantas Australian men’s squad follow discussions with players selected in the initial preliminary list for the tours of the West Indies and Bangladesh,” national selection chairman Trevor Hohns said.

“During the course of those discussions, it has become clear that recent experiences abroad, including but not limited to extended periods in biosecure hubs and hard quarantine, have had an impact on the health and wellbeing of some players and their families.

“CA has maintained that the wellbeing of players, staff and officials is a top priority and never more so than during the Covid-19 pandemic given the extraordinary challenges it has placed upon international athletes and sporting teams.”

Ben McDermott, Ashton Turner, Wes Agar and Nathan Ellis are the other players added to the group.

Christian and McDermott are in the UK with Derbyshire and Nottinghamshire respectively and will return to Australia this week to complete the mandatory two-week quarantine period before the final squad’s scheduled departure for the Caribbean in late June.

But batting star Marnus Labuschagne, who is with Glamorgan in the UK, was again overlooked because of the logistic complexities relating to travel and quarantine for the Test star.

“With Covid, the amount of quarantine that is needed for me to play in those games is almost 38 days,” Labuschagne told The Times this week.

“Any time you can’t go to play for Australia is a very disappointing time, but the silver lining is that I get to play most of the T20 comp here and almost double the amount of T20s I have played in my career. I’ve played 16 before and I will play 14 here.

The final touring party will be cut prior to the squad taking a chartered flight to the West Indies on June 28.

Juggling act over: School’s out for Trenaman