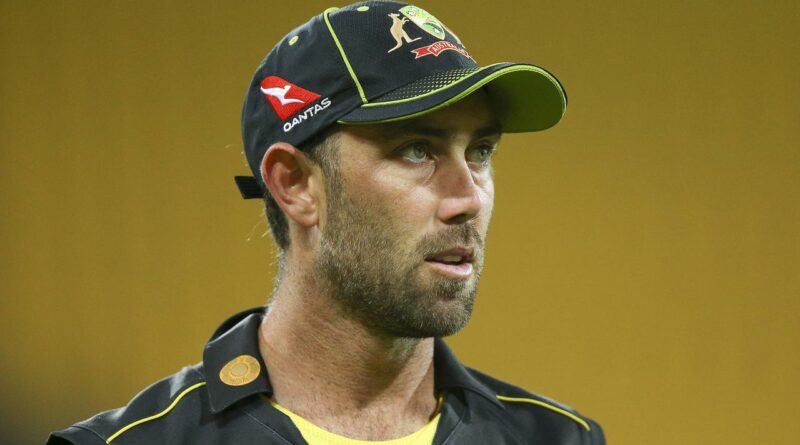 In Thursday’s clash between NSW and Tasmania, Davies was sent packing on 28 runs after he misread a ball from Tasmanian quick Riley Meredith.

It was a premeditated shot, with Davies trying to give himself some room, but Meredith followed him with a short ball and allowed Tim Paine to snag the easiest of catches.

Stuart Clark was NOT happy with @CricketNSWBlues young gun Ollie Davies for this pic.twitter.com/uubfXzrUHH

Ex-Test bowler and commentator Clark was quick to react, and he didn’t mince his words.

“That’s a disappointing shot by Ollie Davies,” he said from the commentary box.

“I know Ollie Davies has got a lot of potential. But if I’m a selector and I’m watching that, I just think he doesn’t care.

“I mean what’s that? That’s embarrassing. I’d be embarrassed if I was Ollie Davies. What’s he doing? That looks like I’m genuinely scared.”

Davies’ dismissal left NSW 4/219 with nine overs remaining, but also sparked a collapse as Nick Larkin and David Warner were quick to follow.

Clark continued to lay into Davies even after his dismissal, saying Larkin “shouldn’t be batting, because the bloke before him didn’t put any value on his wicket”.

“Re: The commentary on Ollie Davies … The only thing that was embarrassing was the commentary,” Maxwell tweeted.

“20yo kid in his 3rd game copping that garbage from past players is exactly what we don’t need in our domestic game.

“The kid is an excitement machine! How about we just embrace him?”

Maxwell’s take on the commentary was retweeted by cricketing greats D’Arcy Short and James Muirhead, as well as by Clark’s former Test teammate, Damien Martyn.

Fortunately for the New South Welshmen, skipper Pat Cummins came out and blasted 19 off 16 as NSW scraped home to a three wicket win with seven balls remaining.