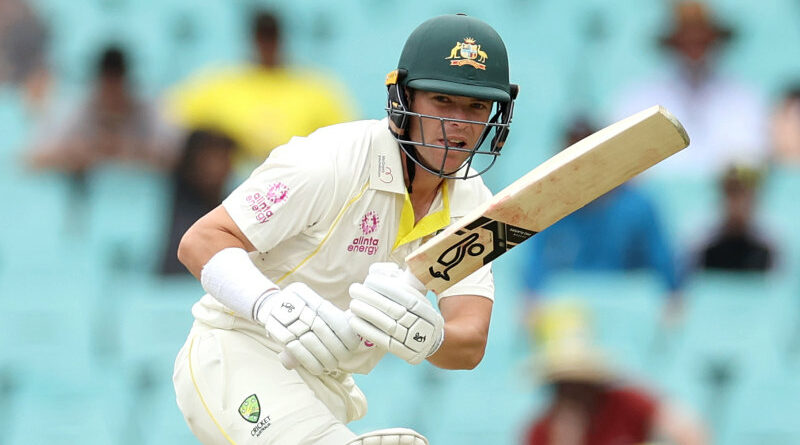 Australia have confirmed an 18-man squad for the upcoming India series which includes four spinners and the return of Peter Handscomb but not opening batsman Marcus Harris.

Six fast bowlers have been named for the four-match series, including rookie Lance ‘Wild Thing’ Morris.

Chair of selectors George Bailey said the squad, which is effectively at full strength with all the stars of the home summer, provided enough depth and flexibility to adapt on the run.

Australia haven’t won a Test series in India since 2004.

“Peter Handscomb deserves his place back in the squad,” Bailey said. “His domestic form has been strong recently and Pete has proven he can perform at Test level.

“His experience against spin on the subcontinent is valuable and he is also an exceptionally good close-to-the-wicket catcher.

“Ashton Agar continues to impress following his comeback in Sydney and we believe left-arm finger spin will play an important role in Indian conditions.

“Mitchell Swepson has recent Test experience in the subcontinent and offers leg-spinning variety.

“Todd Murphy has progressed quickly having impressed in domestic cricket and recently with Australia A. With those performances Todd has emerged as a strong spin option. 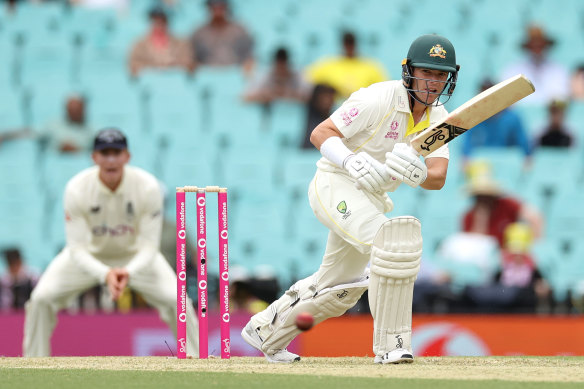 “Selection in this squad also provides another opportunity to spend time alongside Nathan Lyon and assistant coach Daniel Vettori in India which will be invaluable to his development.”

Harris, who played in last year’s home Ashes summer, has been left out of the touring party.

Matt Renshaw is an option at the top of the order if David Warner or Usman Khawaja fail to fire, while Handscomb is viewed as one of Australia’s best players of spin.

Meanwhile, fast bowler Mitchell Starc won’t join the squad until after the first Test Nagpur. The opening fixture of the series begins on February 9.

Starc is still recovering from a finger injury he picked up in the Boxing Day Test.

Cameron Green, however, will go over with the group ahead of the first match of what will be a testing tour. He is also nursing a finger issue.

Bailey added: “The tour coincides with the resumption of the Sheffield Shield competition in Australia and the longer break between the second and third Tests may provide an opportunity to review the squad and make any further adjustments necessary.” 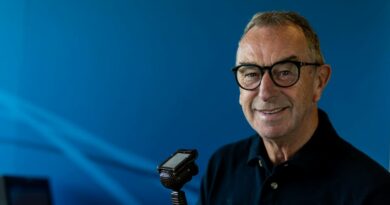 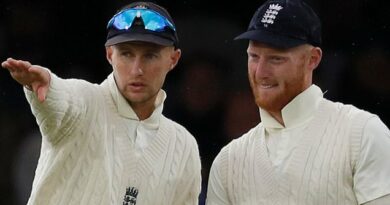