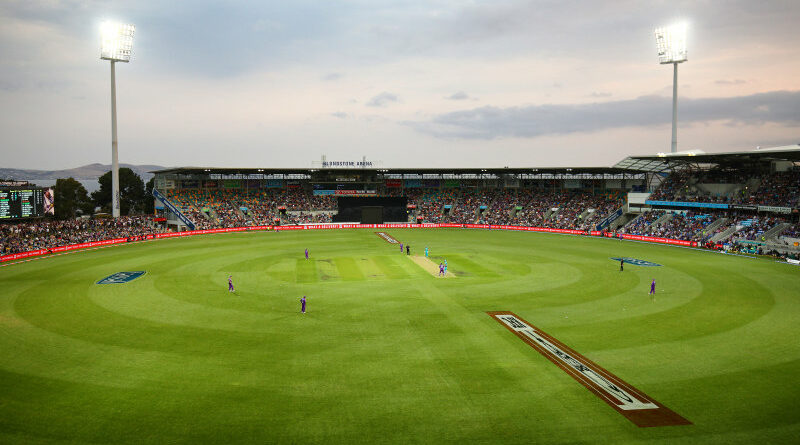 Cricket Australia has confirmed that the fifth Ashes Test, removed from Perth due to COVID-19 border issues and difficulties, will officially be played in Hobart.

The MCG and SCG had also made bids for the pink-ball Test.

In a statement on Saturday morning, Cricket Australia CEO Nick Hockley said: “We are delighted to announce that Blundstone Arena in Hobart will be hosting an Ashes Test match for the first time and thank the Tasmanian government for its support.

“I would like to thank all the states and territories who took part in this process. The submissions we received were outstanding and we had no doubt that each of the venues that took part would have hosted a wonderful event.

“There were a range of considerations, including commercial, logistical and operational factors and on the balance of these, the CA board agreed on Blundstone Arena being the most appropriate venue to host the fifth men’s Ashes Test.

“We also acknowledge the postponement of the Australia and Afghanistan Test due to take place in Hobart earlier in the year played a part in the decision.”

‘Last time I was here, it wasn’t pretty’: Smith’s flashbacks after arriving in South Africa 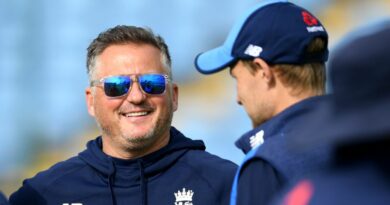