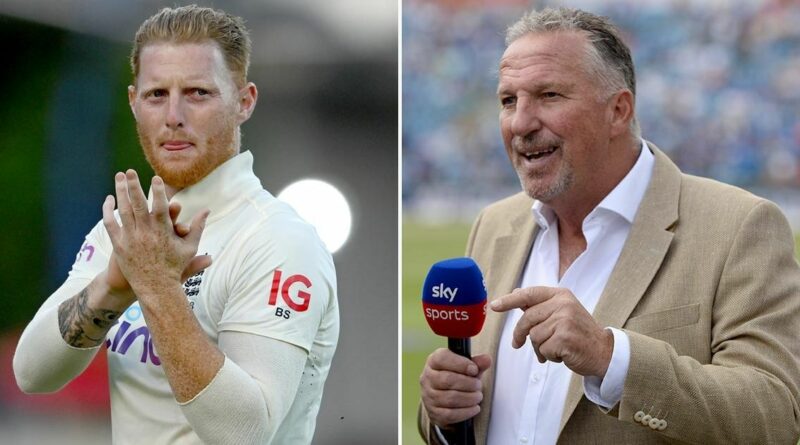 When Ben Stokes was appointed England Test captain last week, comparisons were inevitably made with the last two talismanic all-rounders to be given the job.

Andrew Flintoff and Ian Botham both had ill-fated stints as skipper, with Flintoff in charge for England's humiliating 5-0 whitewash in the 2006-07 Ashes and Botham failing to win a single Test during his 12 matches as captain.

Despite concerns that the captaincy will demand too much from Stokes, who is one of England's best batters, bowlers and fielders, Botham believes the 30-year-old "will do very well as England captain".

"Look, Ben Stokes will do very well as England captain but the thing you have to remember is that cricket is not all about individuals. It is about the team."

Nasser Hussain also played down comparisons with Botham and Flintoff, insisting Stokes should be judged by their struggles. "Ben Stokes was the right choice to become England's new Test captain," Hussain wrote in his column for the Daily Mail.

"As Rob Key, the director of cricket, said on Thursday, he wasn't the only choice… he was the best one. A few people have pointed out that two other great all-rounders didn't work out as England captain.

"But don't judge Stokes by how Ian Botham or Freddie Flintoff got on. And while we are talking about all-rounders, Kapil Dev, Imran Khan and Shaun Pollock all captained their countries with distinction.

"The point is that Ben is his own man. He's driven, he's got a good cricket brain and he's been vice-captain. He's passionate and caring. Why wouldn't you make him captain?"

Who should England select in their 15-man World Cup squad?