Sam Curran is something of an anomaly in the England side who will take to the Bay Oval for the first Test against New Zealand.

Every time he has played for England he has not only never let them down but he has often put in game-winning and match-changing performances.

Curran was player of the series against India two summers ago and then he came into the side for the last Test of the Ashes this year and did really well. 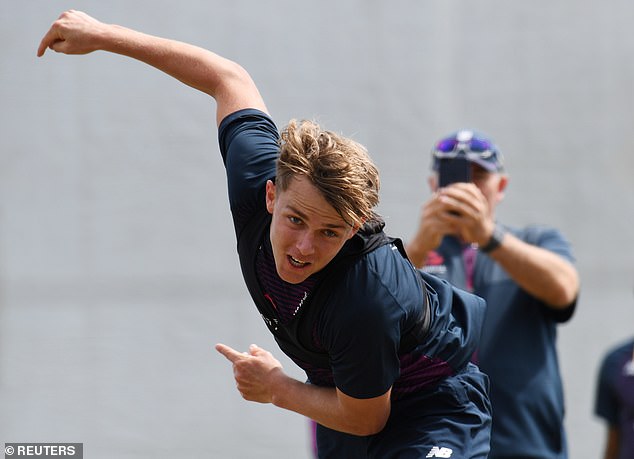 I also found it surprising, because of the impact he has made in international cricket, that he had to wait until the five-match series against New Zealand at the start of this tour for his Twenty20 international debut. But he again did well.

Not only that but his performances have been full of the character that I always look for in a new player and which is so important at international level. It is not only how many wickets a bowler takes or runs a batsman scores but when they get them. Was their team under pressure? What was the quality of the opposition?

Curran, as national selector Ed Smith has said, delivers the goods when it matters.

And yet — and this is the anomaly — whenever I’m asked to name my England side for a certain match or series I invariably can’t find room for the younger Curran. 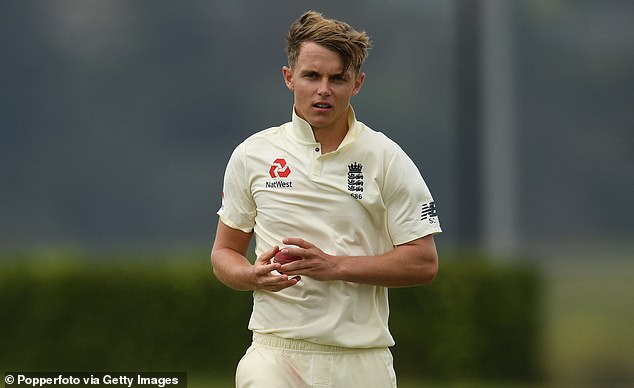 The reasons are simple. If England are playing at home and the Duke ball is moving around, is Curran your best option as third seamer?

Not if Jimmy Anderson is fit because you’d have Anderson, Jofra Archer and Stuart Broad as your top three. And even when Anderson is unfit you wouldn’t pick Curran in England ahead of Chris Woakes, who has an excellent record when the ball is doing a bit.

Then you go away from home and if the ball is not doing much Curran can be a bit too short in height to make an impact — and lacking in real pace.

England have said the build-up to the next away Ashes in two years time starts now, so will Sam Curran, five foot nothing and bowling little swingers with the Kookaburra ball, offer you that much in Australia? They will want strong, pacey bowlers there.

The key is for Curran to improve all aspects of his game. 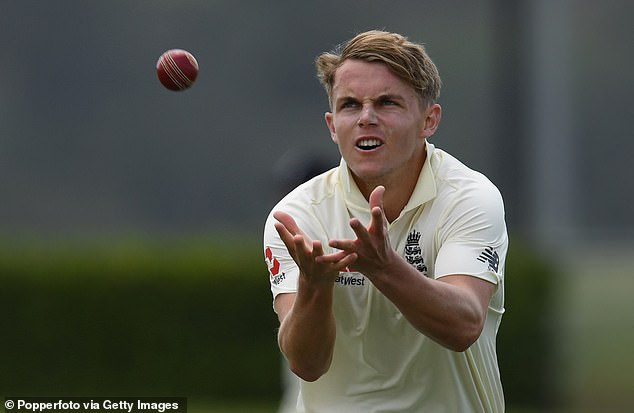 To make sure his batting improves to the point where he can bat at No 6 in Test cricket because at the moment he is a No 7 at best and will almost certainly be going in at No 8 in Mount Maunganui.

With the ball he could do with putting on a bit of pace while also being fitter and stronger so he can bowl longer spells and offer Joe Root a lot more for longer periods of a 90-over day.

If he is only bowling 10 overs a day it means more work for the fourth seamer, Ben Stokes, and that could affect Stokes’ batting.

The plus for Curran is that he is a left-armer, a useful variation to have. Crucially, despite the occasional downer I have on him, he has fight and attitude like his brother Tom. They have character in abundance.

No question, Sam Curran will always make the most of his ability and is the type of player a captain likes to have around when the going gets tough.

If he can improve and refine his skills he really will become a permanent fixture in this England Test side.