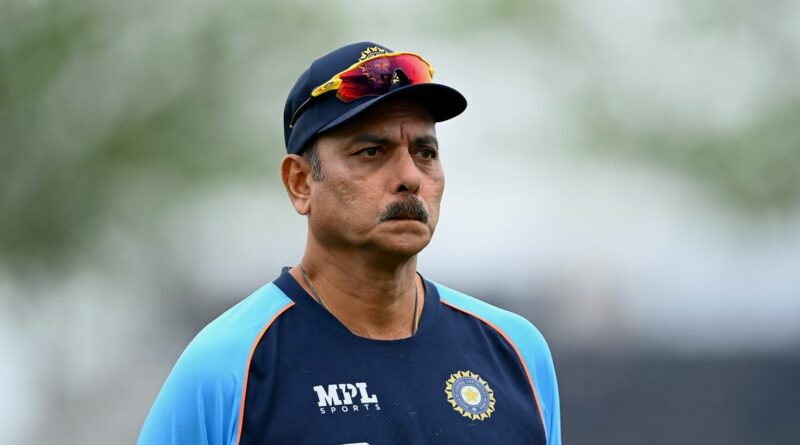 India have suffered a Covid scare after their head coach, Ravi Shastri, tested positive ahead of day four of the ongoing game against England at The Oval.

Shastri returned a positive lateral flow test and he is now in isolation along with three members of his backroom staff, bowling coach Bharat Arun, fielding coach R Sridhar and physio Nitin Patel, who have all been deemed close contacts.

"They have undergone RT-PCR testing and shall remain in the team hotel and not travel with Team India until confirmation from the medical team.

"The remaining members of the Team India contingent underwent two Lateral Flow Tests – one last night and another this morning.

"The members upon returning negative COVID reports were allowed to proceed for Day 4 of the ongoing fourth Test at The Oval."

Speaking on the Sky Sports broadcast, former England captain Nasser Hussain said: "The players are absolutely fine, but four of the backroom staff, including their influential coach, Ravi Shastri, are not here. We wish you well, all of you."

It is not the first Covid scare that India have suffered on this tour, with wicketkeeper Rishabh Pant testing positive before the start of the series.

As India were touring England, a separate Indian side was in Sri Lanka for an ODI and T20I series, where Krunal Pandya, Yuzvendra Chahal and Krishnappa Gowtham all tested positive for Covid.