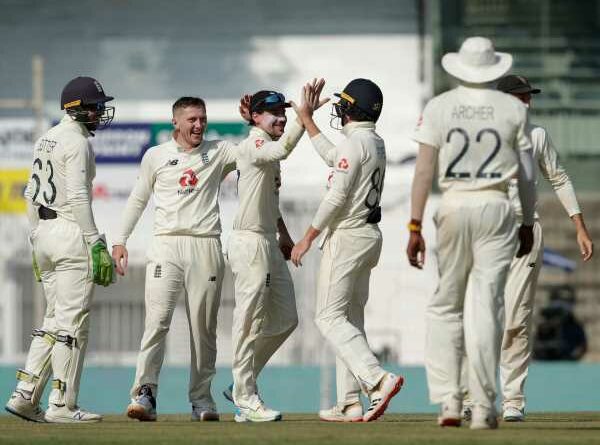 Six down, 14 to go. That’s what England will be thinking as they rest on Sunday after fielding for the first time in this Test. Their graft across 74 overs after being dismissed for 578 in their first innings has India 257 for the loss of six key men.

The honours on day three belong equally to Dom Bess and Rishabh Pant. Two 23-year-olds rotating like the sun and the moon across intriguing passages of play that suggest there are plenty more to come in this first Test and the three to follow.

Bess’ four wickets for 55 runs across 23 overs so far sandwiched a thrill-a-minute 91 from Pant that was as much an antidote to this format’s cliched wisdom as it was to India’s troubles. They were 73 for four, 505 behind. When others might have tried to reason with an unreasonable situation, Pant’s devastating wit served up inconvenient arguments.

Ravichandran Ashwin (three for 186) and Jasprit Bumrah (three for 84) took the last two wickets to end England’s first innings in the first 10.1 overs of play for the addition of just 23 runs between Bess, Leach and Anderson. By the time the first session was done, Jofra Archer had seen off both India’s opening batsmen. A slick leg cutter caught Rohit Sharma’s edge (six) through to Buttler and a low diving catch from James Anderson at mid-on from a Shubman Gill drive had India 44 for two.

Gill’s 28-ball stay was well short of what was required, but the five crisply struck boundaries for his 29, and the 59 managed in the 14 overs through to lunch was an indication playing shots was one way of passing time. But across the same period in the second session, just 14 were scored and captain and vice-captain back in the hutch courtesy of Bess.

There is never a bad time to dismiss Virat Kohli, and England came into series more than willing for him to stick to his 66 average against them at home. So to have snared him caught short leg, flummoxed on length and enough turn to catch his inside edge, for a timid 11, must have felt like getting Al Capone on tax evasion.

It was no less than Bess deserved, coming off the back of a sustained spell of pressure to one of the great players of spin bowling. The 12 scalps on the tour of Sri Lanka were spoken of like he had found them on a walk down the beach at Galle rather than out in the middle. But there was nothing fortuitous about the way he tied Kohli down to just three runs off the 13 balls he had sent down before the wicket-taking delivery. When a bit of extra dip saw Rahane bunt a full toss to the left of Joe Root, taken one-handed by the England captain after a full-stretch leap to his left, that was two for none in six from the off-spinner.

Pant, as ever, did not read the situation, in the best way possible. Archer was greeted with back-to-back fours, Leach with four sixes of which two came side by side, nestling into the stands at midwicket. The left-arm spinner was quickly pulled from the attack after a spell of three overs was pillaged for 35 runs. The fifty partnership with Cheteshwar Pujara came up off 53 balls, of which 42 came from 29 to Pant.

Meanwhile, Pujara continued blocking out the pressure and the noise of England’s march. Neat statistical quirks of contrasting methods featured throughout their total stand of 119. Both were on 48 with 105 and 37 faced, and reunited later on 68 for a neater 132 and 66.

Just as England were starting to worry, Bess found his rabbit foot. A drag down to Pujara had most turning away to the boundary, while Ollie Pope in close ducked down to avoid harm. In doing so, he provided a rebound board that cannoned Pujara’s strike straight to Rory Burns at midwicket some 10 yards away.

That reignited Pant’s aggression, taking four and six off another Leach over. But when the 23-year-old tried to blaze Bess out of the rough, Leach was able to hold on to a difficult chance at deep cover to at least give him something to hold over his bully.

This was Pant’s fourth dismissal in the nineties, another that looked odds on becoming his third Test hundred. An extra bargaining chip against his detractors who were quick to jump on his missed stumping – off Leach, no less – in the morning. But it was a beneficial blitz beyond taking India to within 353 when he left: pushing out the field, asking Root to think deeper, even having to bring himself on to bowl, and scuffing up a ball that had shown signs of reverse in the afternoon.

There could have been a seventh when Washington Sundar miscued a heave, only for Archer to difficult drop a chance he would feel he should have taken after making good ground running back from mid on. Sundar (33 not out) and Ashwin (eight) saw India to stumps, still 321 in arrears and plenty more to do over the next two days.

The second new ball, due after six overs on day four, is an extra boost for England. Even if they come quickly, they may consider batting again just to further unsettle a surface getting more uneven by the over. 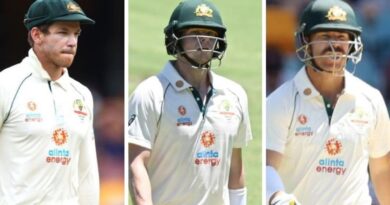 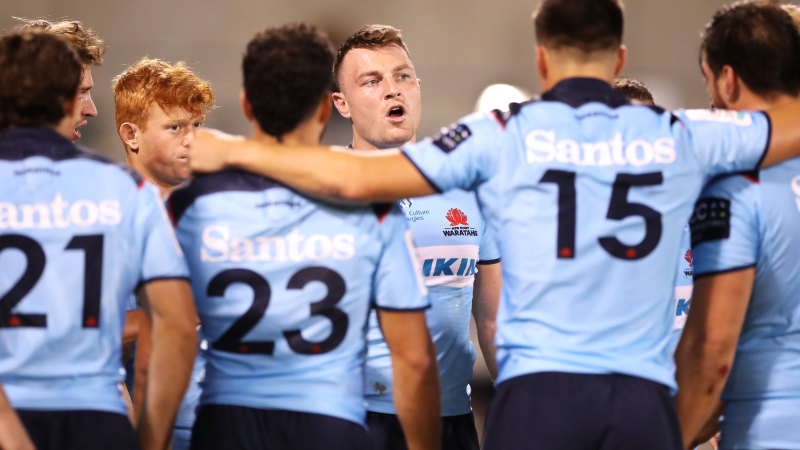 The Waratahs show isn’t rating and, in 2021, that’s the big problem