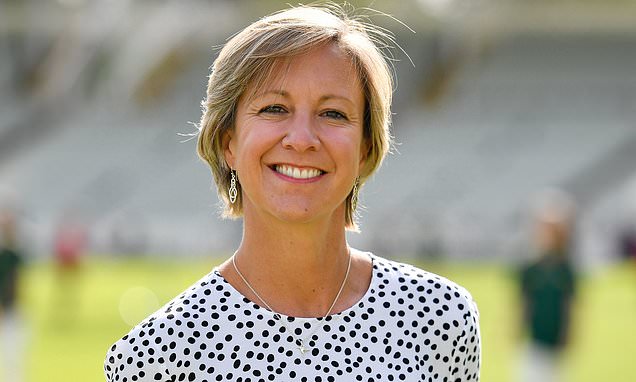 The ECB’s interim chief executive Clare Connor has agreed to relinquish her role on several key MCC committees after concerns about potential conflicts of interest were raised by several county chairs, as revealed by Sportsmail last month.

The former England captain will continue to serve as MCC president for the remainder of her term of office before handing over to Stephen Fry in October, but will restrict herself to ceremonial duties.

MCC Chair Bruce Carnegie-Brown wrote to members informing them of Connor’s decision to step back earlier on Wednesday. 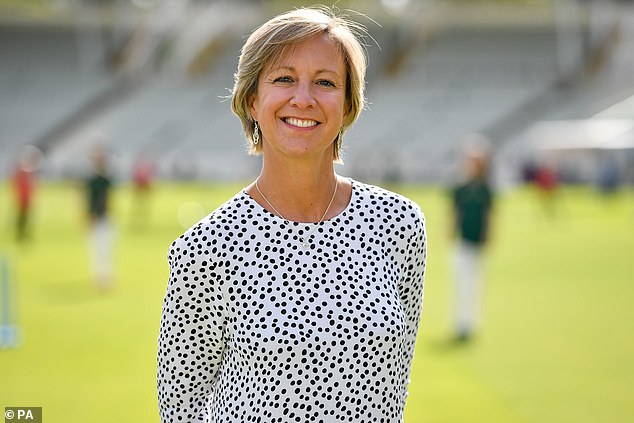 In addition she has agreed to excuse herself from any ECB meetings where conflicts of interest could emerge, such as the allocation of major matches which could involve MCC, having already stepped down from her previous role as managing director of women’s cricket, as reported by Sportsmail.

‘[Clare] will withdraw completely from her role as a non-executive member of the MCC Committee and Principal committees for the remainder of her term as President,’ Carnegie-Brown wrote.

‘This means that she will not attend meetings, nor will she receive any related papers or agenda. Her duties for MCC between now and 30 September will be to host and welcome the Club’s guests during our major matches and attend some key events and community projects for the Club and MCC Foundation.

‘Clare’s new role as interim Chief Executive of ECB will commence on Monday 6 June. She has agreed with ECB’s Board that she will recuse herself from discussions where there may be a conflict of interest, such as ECB’s decision-making process for the allocation of major matches to be played across England and Wales from 2024.’ 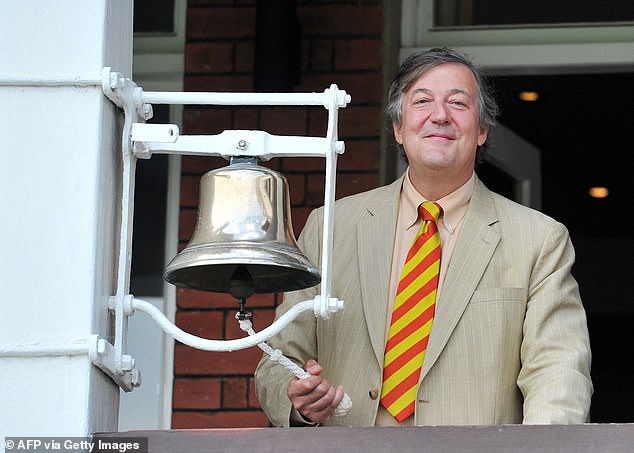 England in South Africa: Youngsters stood up to be counted – Chris Silverwood