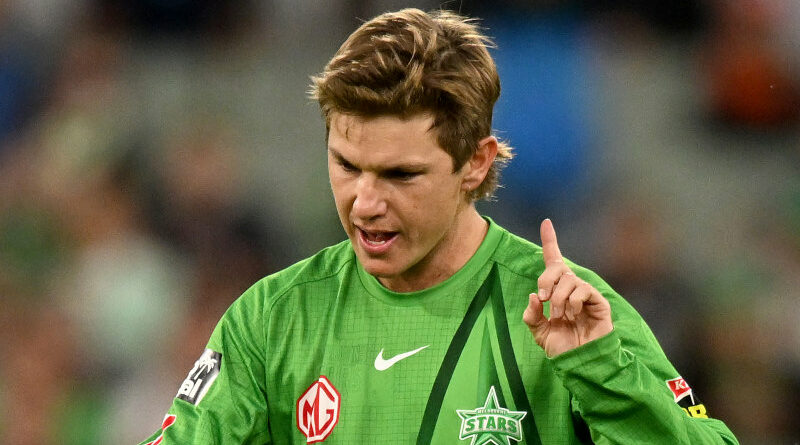 One of the techniques taught to junior batsmen is how to back up, trailing their bat and timing their movement from the crease to coincide with the instant that the ball leaves the bowler’s hand. Implicit in this is the idea that if they don’t get it right, they are liable to be fairly run out under the laws of the game.

Yet every time the Mankad bobs up – currently more often than ever – some even in high office declare it to be against the spirit of the game.

In the latest instance involving Melbourne Stars captain Adam Zampa at the MCG on Tuesday night, his coach and former Australian white-ball batsman David Hussey was one such conscientious objector, saying on air that it was “not the right way to play cricket” and that he would have recalled Renegades batsman Tom Rogers if he had been given out.

The spirit of cricket is a nebulous thing anyway. In 2000, the MCC tried to codify it in a preamble to the updated laws. One of its provisions is to play “hard but fair”. Mankading may be hard, but it is incontrovertibly fair; the laws explicitly allow for it. They do not mandate prior warning.

So Mankading is teachable, legal, ethical and increasingly commonplace. Still, even those who stand to benefit waver. In the Boxing Day Test, Mitch Starc twice warned Theunis de Bruyn about stealing ground, but did not run him out.

On Tuesday night, Zampa tried to run out Rogers in the final over of a Big Bash innings, but was thwarted when he was ruled to have completed his bowling action before breaking the stumps. That is, he failed on a technicality, not a test of character. 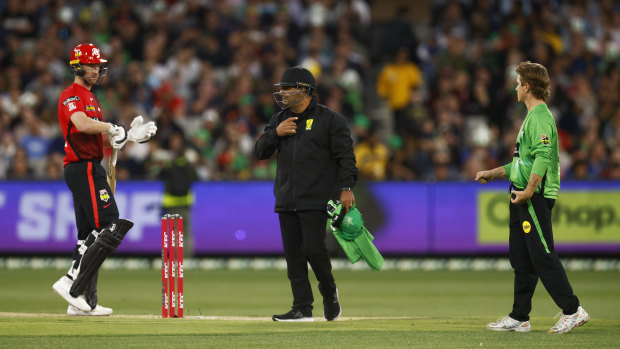 Curiously, Zampa said he would not have tried a Mankad earlier in the innings. He said he did it only because it was the last over and Rogers was pushing it. Hussey said it was only meant to be an admonition to the batsman not to exercise crease creep “because at the end of the innings, that’s generally what happens”.

But isn’t that the point? It shouldn’t be of any account when a batsman is taking liberties, only that he is taking them. It shouldn’t be for the bowler to make some sort of subjective allowance. A run stolen in the second over counts for just as many as one in the 20th.

If anything, it is the non-striker who comes nearer to infringing the spirit of cricket in a Mankad. He’s daring the law. The bowler is upholding it.

Ostensibly, it’s the same old debate. More closely scrutinised, the mood of the meeting is changing. With each new instance of Mankading, the moral outrage lessens. There was booing for Zampa on Tuesday night, but it was partisan and pantomime. 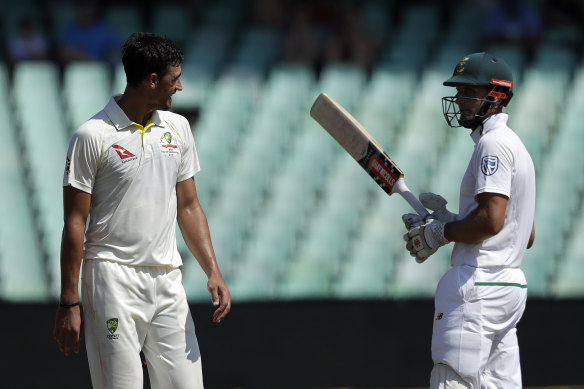 With each new instance, the conventions around Mankading are further exposed as an artefact of a time when the bourgeoisie batted and the proletariat bowled.

“Regarding a Mankad, what is the difference between being stumped at the striker’s end and being Mankaded at the non-striker’s end really,” tweeted Joe Burns, erstwhile Australian Test batsman. “This coming from a batter – we should just stay in the crease.”

Burns added a salient point. “Not to mention how tight runouts are these days,” he said. “Every cm counts. Fair game.” 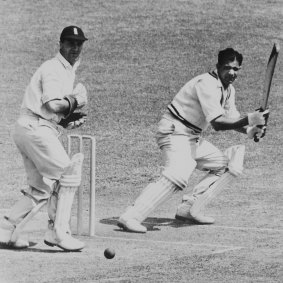 These are also the days of hyper-technology. Every other line decision in the game is monitored as never before: for runouts, stumpings, short runs and no-balls. A bowler can be denied a wicket by the width of a toenail, so why should a non-striker be allowed a two-metre head start from the same line? Please don’t try to tell me that he’s not in the game and therefore not fair game.

Mankading needs to be accepted as one of many right ways to play cricket. To destigmatise it, it might help to depersonalise it. Vinoo Mankad was an Indian spinner who ran out Australian opener Bill Brown twice in 1947, the first time in a tour game, the other in a Test.

Brown was annoyed – at himself, for his carelessness. Sir Donald Bradman had no issue. “There was absolutely no feeling in the matter as far as we were concerned, for we considered it quite a legitimate part of the game,” he subsequently wrote. “For the life of me, I can’t understand why [the press] questioned his sportsmanship. 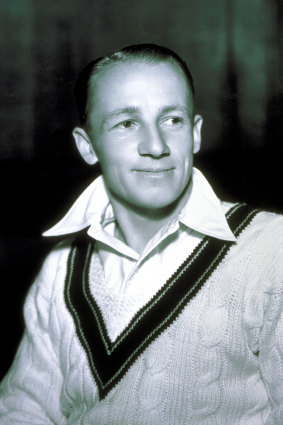 “The laws of cricket make it quite clear that the non-striker must keep within his ground until the ball has been delivered. If not, why is the provision there which enables the bowler to run him out? By backing up too far or too early, the non-striker is very obviously gaining an unfair advantage.”

With Bradman as character witness, Mankad needs his good name back. Henceforth, the capture of the false-starting non-striker by the quick-thinking bowler should not be subject to some sort of anachronistic gentleman’s agreement, nor freighted with dark undertones of unfair play, nor held up against some faux moral cricket compass, but should simply be known as one of many species of “runout”.

Because that’s all it is. 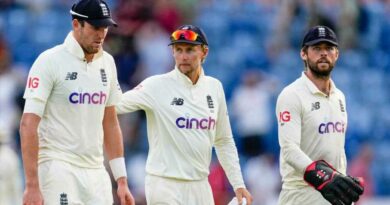