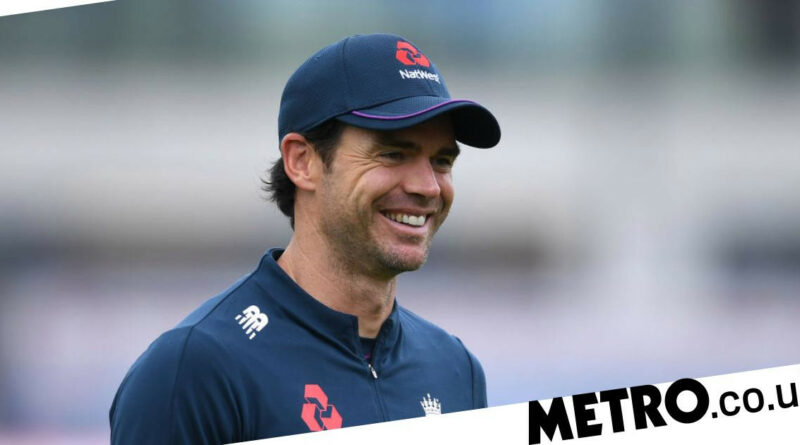 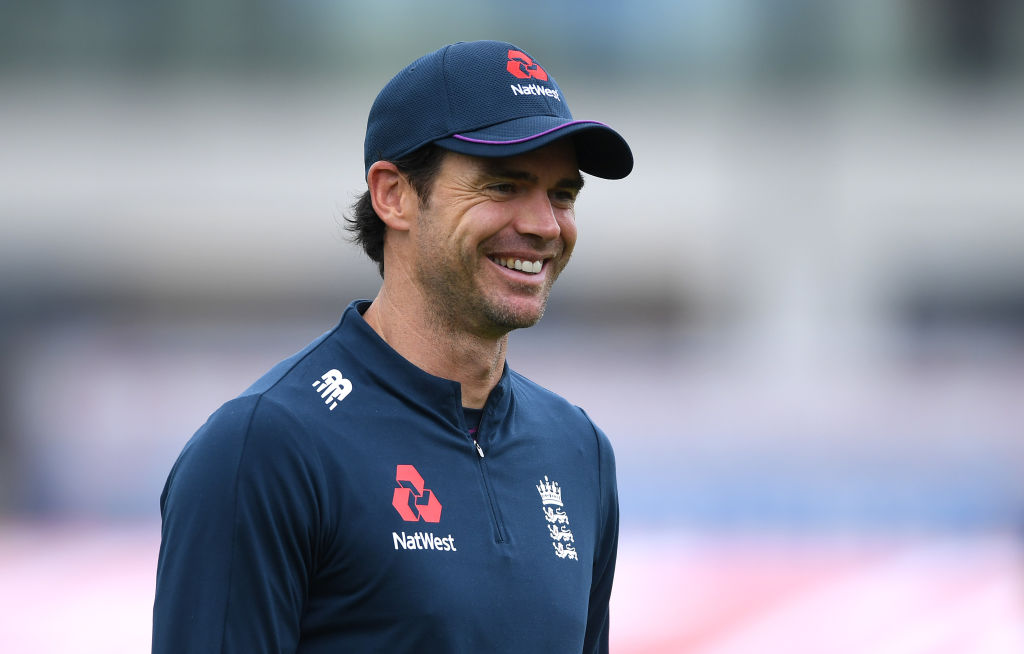 The 38-year-old was selected in England’s red-ball team for the 161st time on Wednesday in the first Test against New Zealand at Lord’s.

Only former captain Cook has reached that milestone and, barring injuries, Anderson will surpass his ex-teammate in either next week’s second Test against the Black Caps or the subsequent series against India.

‘For a bowler to play this amount of games, I don’t know what the word is, but it’s a bit mind-blowing to me,’ Anderson said ahead of the Lord’s Test.

Anderson became the first pace bowler to reach 600 Test wickets last summer and is now closing in on 1,000 first-class scalps.

On the feat and his future in the England side, Anderson added: ‘It’s a lot of wickets and in this day and age, I don’t know if it’s possible to get that many first-class wickets anymore.

‘With the amount of cricket that’s played there doesn’t seem to be that longevity in bowlers and there’s loads of T20 cricket and whatever else going on around the world.

‘I’m just happy to still be here, to be honest. It does make me feel proud. I never imagined in a million years I’d get to this point. I don’t feel like I’ve played that many games. My body doesn’t feel old or tired.

‘I just absolutely love Test cricket, I’ve got a huge passion for it. Growing up, all I wanted to do is play Test cricket for England and I’m honoured I’ve been able to do it for this long.’

England all-rounder Ben Stokes, who will miss the New Zealand series through injury, has paid tribute to Anderson and says he continues to be ‘blown away’ by the veteran bowler.

Writing in his column for Mirror Sport, Stokes said: ‘That is simply an incredible effort from Jimmy and as I sit here now injured and unable to play, I am blown away by his ability to get on the park as many times as he has done.

‘His skills are second to none, but I’m not sure people realise just how much commitment and dedication to the sport it takes to keep going game after game, year after year, coming back injury after injury and still producing the goods.

‘I have taken plenty from Jimmy, not so much from talking about bowling, which we do every now and again, but from watching him.

‘When it comes to bowling I have had the best teacher right in front of me showing me how to do it. He is relentless with his line and length, with a bit of magic thrown in.’ 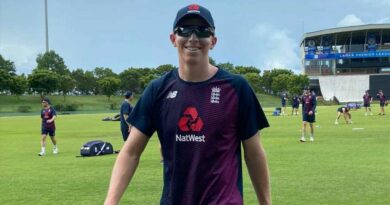 ICC set to ban use of saliva to shine cricket balls