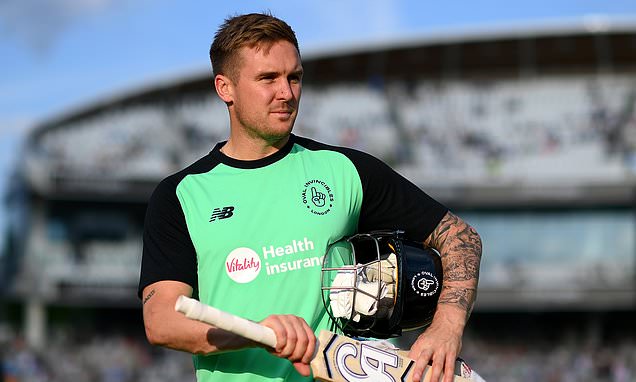 Jason Roy’s drastic loss of form could cost him a place in what is expected to be a severely depleted England squad to tour Pakistan later this month.

Roy has been a mainstay of the set-up since the 2015 revolution began under Eoin Morgan, but he could also miss out on a Twenty20 World Cup place.

A squad for the seven-match tour of Pakistan and the 15-man group going to Australia in October are named tomorrow. 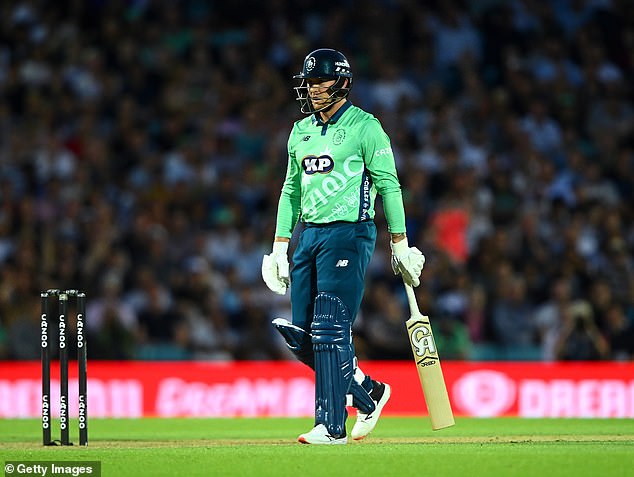 Roy, 32, has struggled throughout 2022 and has scored just 78 runs in six Twenty20 internationals this summer.

The selectors are also considering resting multi-format players Ben Stokes and Jonny Bairstow for the trip to Pakistan.

Moeen Ali is likely to front the first England tour to Pakistan for 17 years, with captain Jos Buttler currently sidelined with a calf injury. 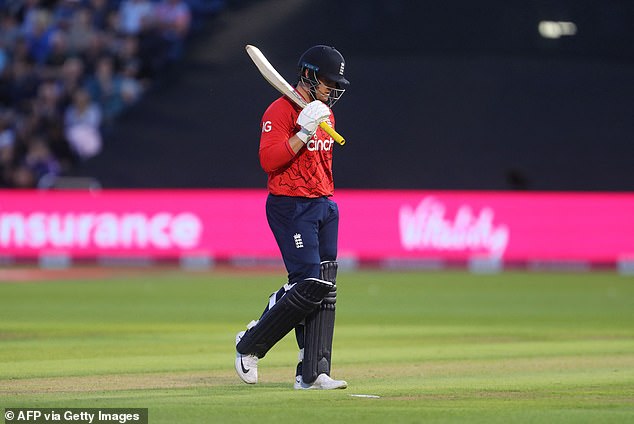 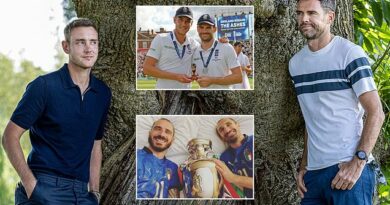 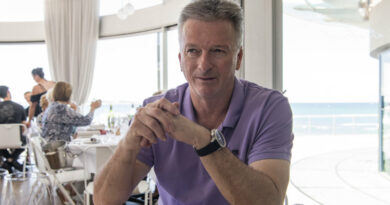