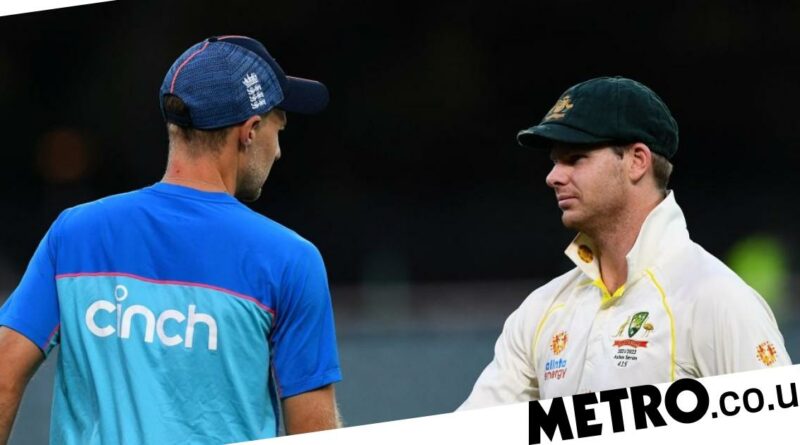 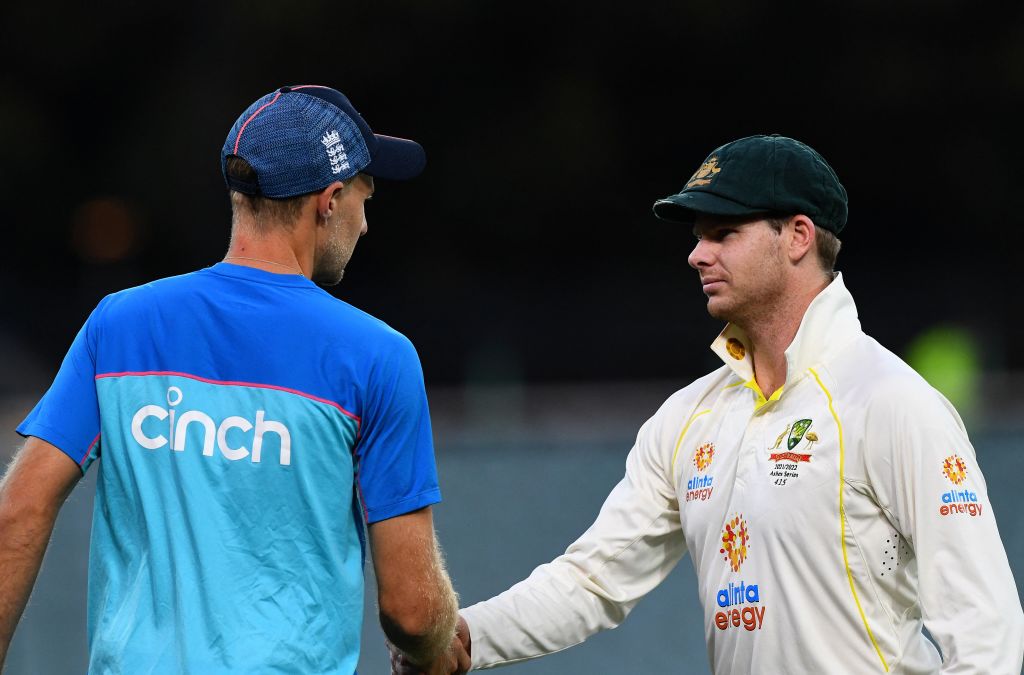 Joe Root insists he is still ‘convinced’ England can beat Australia despite a successive humbling defeat in the Ashes, while Steve Smith hailed his team after a dominant display in Adelaide.

Australia wrapped up a 275-run victory in the final session of day five at the Adelaide Oval to go 2-0 up in the five-match Test series.

The hosts, captained by Smith as Pat Cummins was ruled out as a close Covid-19 contact, dominated the second Test from the start, posting 473-9 declared after winning the toss.

Player of the Match Marnus Labuschagne scored 103 and David Warner and Smith were both out in the 90s, while Alex Carey scored his first Test fifty on his second appearance.

While Australia’s batters impressed, it was a different story for England, who were bowled out for just 236 in their first innings, suffering another collapse after Dawid Malan (80) and Root (62) looked set.

After Australia set up a declaration, England had more than four sessions to bat out to secure an unlikely draw, but their resistance was ended shortly after tea on day five as the hosts tightened their grip on the Ashes.

Jos Buttler faced 207 balls for his 44 before treading on his own stumps and Chris Woakes made 44 from 97, but Australia eventually broke England’s resistance going into the Boxing Day Test in Melbourne.

Following England’s heavy defeat, Root said: ‘The reason it’s disappointing is we made the same mistakes. We could’ve bowled fuller in the first innings and we need to be better with the bat.

‘We need to make bigger scores and apply ourselves better. We’re more than capable of doing it but we haven’t so far and that’s why it’s disappointing.

‘With ball in hand, we didn’t bowl the right lengths. We needed to owl fuller. As soon as we did in the second innings, we created chances. That’s frustrating.

‘We did it four years ago and didn’t learn from it. We have to be better.

‘I have to be confident we can turn it around. I’m convinced we have what we need to win, we just need to be better.

‘We can’t keep making the same mistakes. We have shown in small pockets, we just have to do it for longer.’

Smith, meanwhile, said: ‘I had fun this weekend, I really enjoyed it. The guys played really well and we were able to control the game from the first day.

‘England showed some really good resistance and fight through Jos Buttler but we always felt we would get the win.’

England have not won a Test in Australia since 2010-11 and former captain Sir Alastair Cook says the team are making ‘too many mistakes’ to regain the Ashes.

‘Ultimately, England are rueing that they’ve made too many mistakes in these two games,’ he told BT Sport.

‘The fielding isn’t as good as the Australians and the decision-making, I’d say, off the field to this point hasn’t been good enough.’ 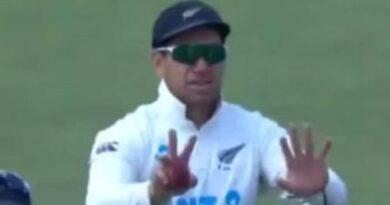 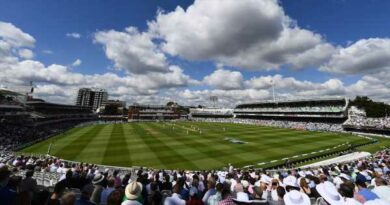 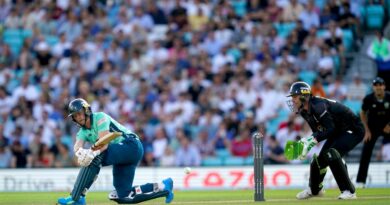