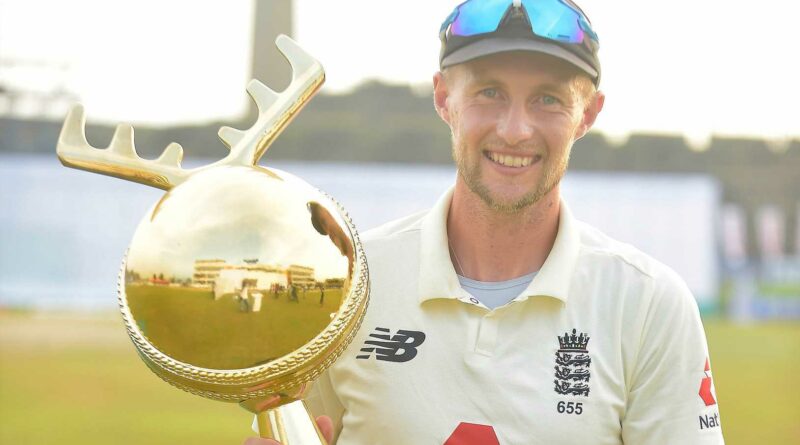 Graham Thorpe has hailed Joe Root as “a great student of the game” as he prepares to welcome the England captain into Test cricket’s 100-cap club.

Root will bring up his century when he leads his country out in the series opener against India next week in Chennai, becoming the 15th Englishman to reach the landmark.

Thorpe is one of the previous 14, having reached three figures in his final international outing in the summer of 2005, and will be on hand to celebrate Root’s achievement in his current role as assistant coach.

“It is a real achievement because of the longevity of it. You need a good sense of humour to play that amount of cricket because you will experience highs but there will some moments in there where you have your lows.

“You have to show a bit of character and resilience, you have to keep adapting and sometimes you will have to tinker with your technique and you have to manage all of that.

“Joe has always remained very humble, he is a great student of the game and loves learning. He loves watching other people play and he is someone who doesn’t want to stand still and has a great hunger to score runs.

“What I saw early on, and I was fortunate enough to see some of his early games, was character. He just had a great work ethic and he certainly tried to work things out for himself.”

Root takes on India having tapped into a rich-vein of form in Sri Lanka, during which he plundered 426 runs in two Tests, including knocks of 228 and 186. That catapulted him back into the top five in the world rankings and if England are to compete against India he will once again need to shoulder a considerable amount of the burden.

Most of Root’s success in Galle came against spin, where his relentless ability to sweep the ball in every conceivable manner – regular and reverse, in front and behind square, slogged or dabbed – elevated him above the pack.

That could help him counter Ravichandran Ashwin’s off-breaks but, with the home squad boasting pace options such as Jasprit Bumrah, Hardik Pandya, Ishant Sharma and newcomer Mohammed Siraj, Thorpe has warned the task ahead will be more varied.

“The thing about the Indian bowling attack is that it’s not just about spin. Their seam attack is also strong,” he said.

“From that point of view we don’t have to get side-tracked completely into the spin side of things. The surfaces might not turn straight away in India, sometimes the games can stretch out and they might only start to turn beyond day three.

“So understanding when and how to operate with the sweep shot is important, to know how to manoeuvre the field, put fielders in places where the bowlers don’t want them and give opportunities to rotate strike more comfortably.

“The sweep is a handy shot to have, (it’s about) knowing when to play it and what type of sweep shot to play depending on the surface.”