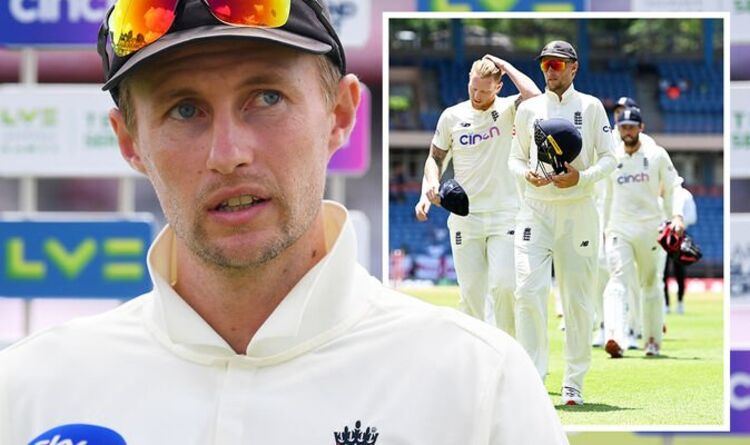 After five long years which must have felt like 50 by the end, Root 66 eventually ran out of road.

The England cricket captaincy is a wearing job at the best of times, combining as it does the role of international cricketer, on-field coach and spokesman for the nation, but at the worst of times it reduces a man to bone and gristle. And it has been the worst of times of late for Joe Root.

2021, topped off by the Ashes defeat, was an annus horribilis for the England Test side and the series defeat to a modest West Indies – death in paradise – an ignominious start to 2022. After the Grenada defeat which sealed England’s fate, Root was sounding like a broken record, repeating the same tired mantras about taking the positives with England sliding down the world rankings. Even he must have been struggling to believe his own words.

There comes a point during any captaincy when the message goes stale and with England down to No 5 in the world, that point had been reached. In truth, it had been reached some time ago but the absence of viable candidates to replace Root kept him in the job by default.

His continuing presence felt like the last deckchair on the Titanic with England managing director Ashley Giles, head coach Chris Silverwood and batting coach Graham Thorpe all axed after the Ashes and Jimmy Anderson and Stuart Broad left at home for the tour to the Caribbean.

When that went wrong too, there was simply nowhere left to go – Root had to go, however slim the file of possible replacements. Giving up high office is hard to do, especially after so long but, after due consideration, he has done the right thing for his team – and himself – in stepping down.

Root captained England in more Tests than any other player, winning more – and losing more – than anyone before him. Throughout his long tenure, through all the ups and downs, he has been England’s Atlas, holding the team up with his volume of runs.

Despite the pressures of the job and the lack of a settled top order around him he has been consistently magnificent at the crease. His ability to compartmentalise, his heart for the fight, his sheer love of batting has been remarkable.

The joy for him now is that is all he has to do for England from this point on. Bat. And bat. And bat. Until history marks him down, as it surely will, as England’s greatest-ever run scorer. The other stuff? Well, that is someone else’s problem. 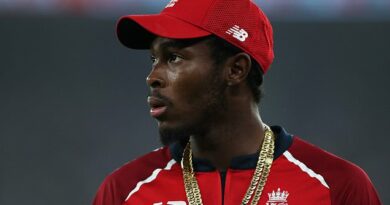