‘I’ve got a few milestones I’d like to achieve… I’m pretty all right at Test cricket’: Jofra Archer tells England he is fully committed to long-form game

The fast-bowling sensation has suffered a disappointing winter, with injury keeping him out of the last three Tests against South Africa and whispers around his commitment to the long-form game.

But in an exclusive Sportsmail interview published on Wednesday, Archer insists he sees a long career in Test cricket ahead — and refutes the idea of a white-ball only future. 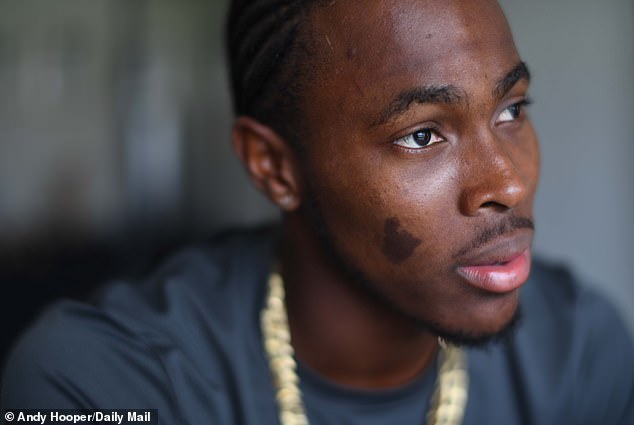 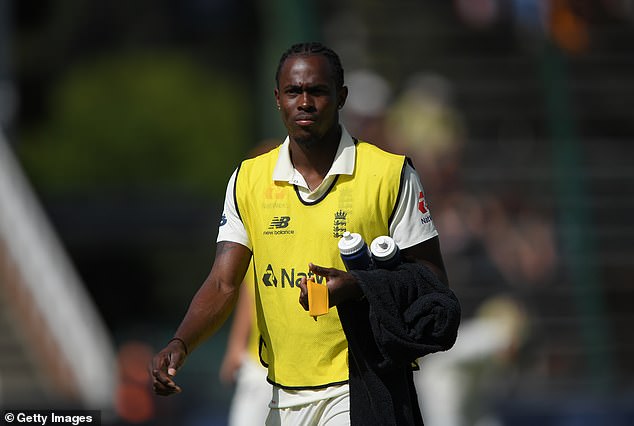 ‘It’s not true that modern cricketers only want to be white-ball cricketers. Because I had a good World Cup, that doesn’t mean I only like World Cup cricket.

‘I’ve played seven Test matches and got three five-wicket hauls. Even in the ones when I didn’t take five, I took two or three. I’m pretty all right at Test cricket. It’s a bit early to try to cement one form for me.’

Archer did reveal, however, that his injury — bone stress to the right elbow — may prevent him travelling to play two Tests in Sri Lanka in March, and leaves him touch-and-go for England’s three Twenty20 internationals against South Africa, scheduled to begin in East London on February 12. 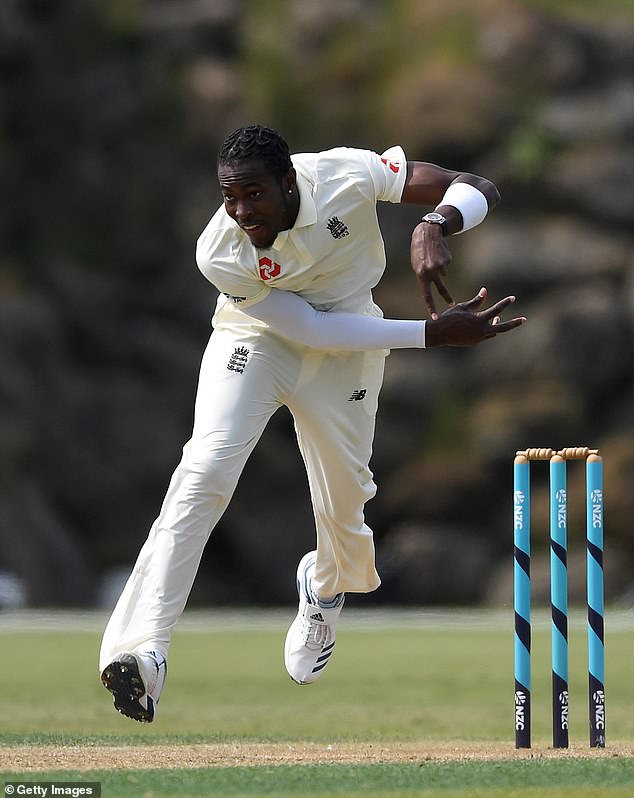 ‘It’s getting better slowly, but it might be another two weeks,’ said Archer.

‘I couldn’t bowl at all in Cape Town. Now I’m bowling at a higher intensity, but not the highest intensity. I had it in the World Cup last summer and then started to feel it on day four of the first Test.

‘Now we go to Sri Lanka, and it might be a repeat of the slow pitches in New Zealand.

‘If the elbow isn’t good enough I can’t see them sending me. We’ve got a long summer of cricket coming up, we’ve got a T20 World Cup and the physios will have a plan for my wellbeing.’