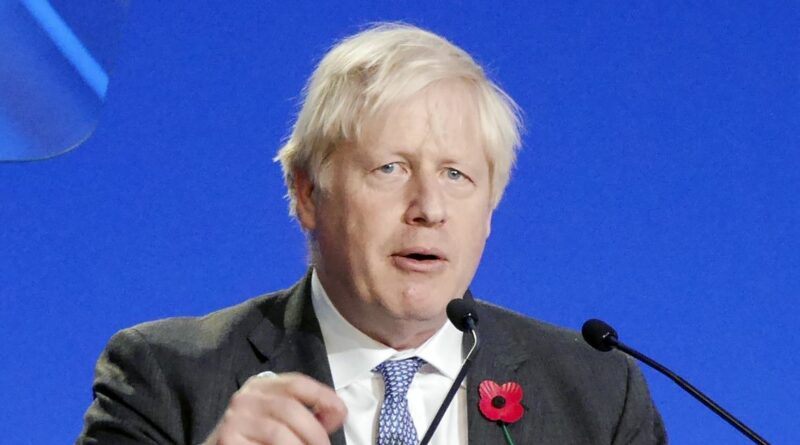 Boris Johnson has been told he has "helped enforce a culture where racism is seen as 'banter'" amid the ongoing scandal at Yorkshire.

After former Yorkshire player Azeem Rafiq spoke publicly last year about his experiences of racism at the club, they launched an investigation.

After almost a year, Yorkshire received a copy of the final report and, despite admitting Rafiq was the victim of racial harassment and bullying, said they were "pleased" to announce that none of its current employees would face any disciplinary action.

It was later revealed that current player Gary Ballance had admitted to calling Rafiq a "P***" but Yorkshire cleared him on the basis of the term being used as "banter".

Since that revelation, Yorkshire have lost a number of sponsors, been suspended from hosting international games by the ECB and had several executives resign from their positions.

Now, Labour MP and Shadow Secretary of State for Digital Culture Media and Sport Jo Stevens has claimed that the Prime Minister has enabled a culture where the use of racial slurs is dismissed as "banter".

In a thread on Twitter, she wrote: "In the @HouseofCommons just now I praised the bravery and persistence of @AzeemRafiq30.

"He has already given others the courage to come forward about experiencing racism.

"Racism destroys lives. That is why allegations must be properly, fairly and transparently investigated.

"The handling of the @azeemrafiq30 case by @YorkshireCCC was a textbook example of how not to do it.

"They even changed the inquiry terms of reference part way through, preventing the investigation team from drawing conclusions about institutional racism. Were they taking lessons from the Prime Minister on this?

"Yesterday, Lord Patel took some first steps to begin to right these wrongs. The next step must be the resignation of the rest of the board.

"Their role in this shameful fiasco gives them no right to continue to hold positions of power in the club.

"I hope the @EHRC [Equality and Human Rights Commission] will formally investigate what has occurred. Racism has no place in cricket or any sport.

"But as Michael Holding has said of this case, 'Each sport or industry can try to put their house in order, but the message has to reach society at large or no real meaningful change can take place.'

"Society at large includes the Prime Minister. His well-publicised racist comments have helped enforce a culture where racism is seen as 'banter'.

"In the @HouseofCommons the DCMS minister agreed we must eradicate racism. But words are not enough. It means the Prime Minister and his Secretary of State must lead by example.

"Failing to do so gives credence and encouragement to racists."

Indian summer: Australia could be on the road for holiday period