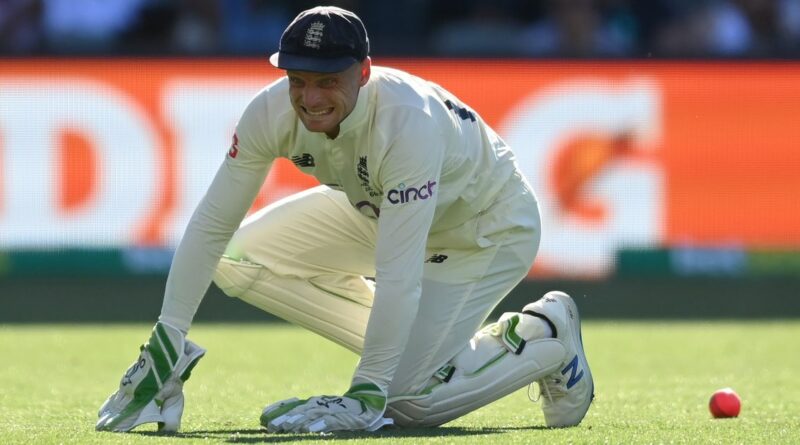 Jos Buttler's "lazy wicketkeeping" cost England dear as Australia racked up 221-2 on the opening day of the second Ashes test in Adelaide.

Buttler had helped give the tourists a nigh-on perfect start, springing to his right to take a superb one handed catch after Stuart Broad had drawn a false shot out of Marcus Harris.

That left the hosts, disrupted by the late withdrawal of captain Pat Cummins after he was identified as a close contact of a positive Covid-19 case, at 4-1 but then came a stand of 172 between opener David Warner and Labuschagne – only ended when Warner hammered a Ben Stokes delivery into the hands of Broad.

The left-hander was just five short of a century when he perished, but Labuschagne held firm until the close to finish 95 not out, with stand-in captain Steve Smith unbeaten on 18.

Labuschagne, who this summer played for Glamorgan in the County Championship, was only on 21 when he gloved Broad down the leg-side, but despite springing to his left the keeper couldn't hang on.

If the first miss was forgivable however, the second later in the day was inexplicable, with James Anderson drawing a regulation nick out of the same batsman only for Buttler to drop the simple chance.

Inevitably, the home crowd didn't let the 31-year-old forget about it, sarcastically cheering every time he gathered behind the stumps in the closing overs.

And another former England keeper, Matt Prior, was left unimpressed by Buttler's technique.

"Everyone thinks it's the hands that get you the catch, it's not, it's your footwork," Prior, part of the side that last won the Ashes down under in 2010/11, told BT Sport .

"There were a couple of takes where he had a dive, that's lazy wicketkeeping. You want to dive as little as possible."

Prior also noted that he thought Buttler's "energy levels were dropping" shortly before the second chance went down.

However, while England, already 1-0 down in the series following defeat in Brisbane, won't start tomorrow in the ascendancy they are in contest, having at least bowled economically – albeit with little reward.

Australia's run rate over the day was just little more than 2.4 per over, and Root striking early on day two will be imperative if Root's side are to have any chance of levelling the series. 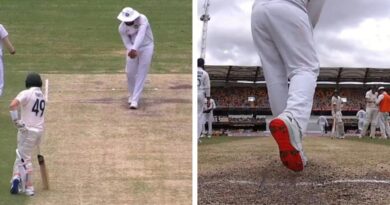 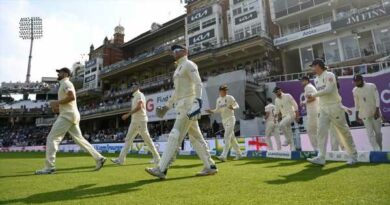 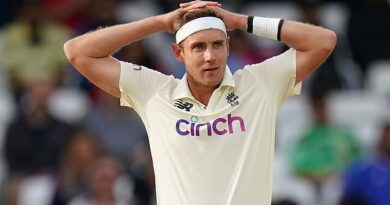