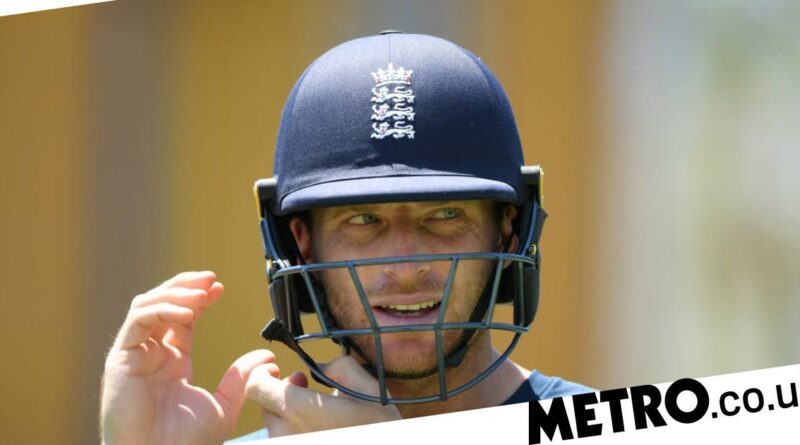 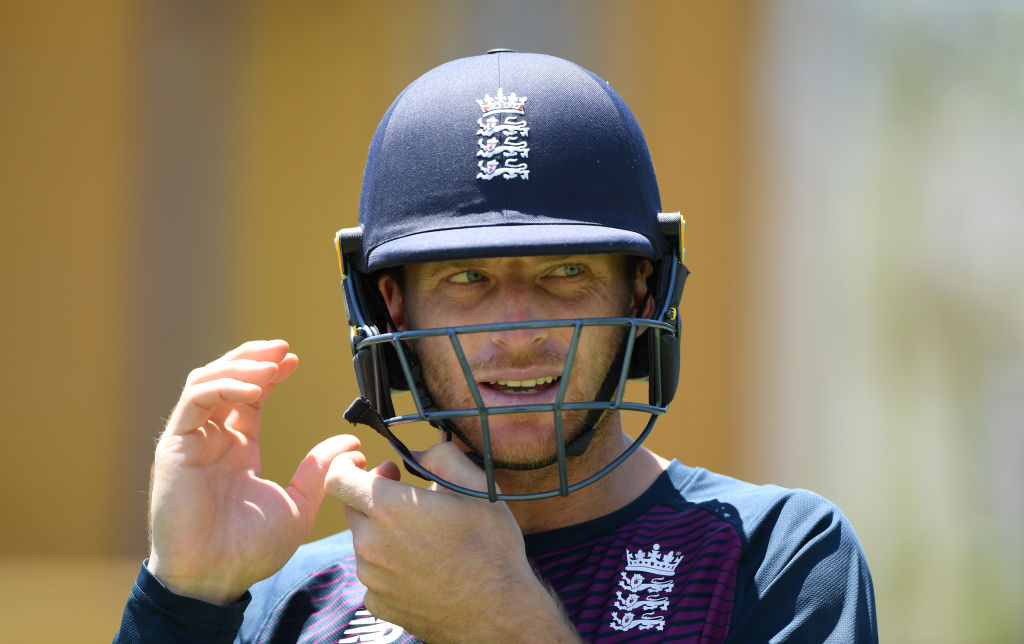 England will bid to become double white-ball champions when the 2021 T20 World Cup takes place between October 17 and November 14 in the United Arab Emirates and Oman.

In the last T20 World Cup, held in India five years ago, Eoin Morgan’s side reached the final and gained the upper hand before Ben Stokes failed to defend 18 from the final over, with Carlos Brathwaite firing West Indies to a stunning win.

That was the Windies’ second T20 World Cup triumph – following their success in 2012 – and Buttler says Kieron Pollard’s side will be one of the teams to beat over the next six weeks.

The wicketkeeper also rates India, who won the first T20 World Cup back in 2007, as one of the threats to ‘brilliant’ England.

‘I know we’re going to be missing Ben [Stokes] and Jofra [Archer], two superstars, but I think you still look down that list and there’s some real match winners in our side and that’s really exciting.

‘There’s other fantastic teams around the world as well, I look at India and the West Indies in particular who are always really strong.

‘West Indies have a lot of experience in T20 cricket and a lot of six hitting capability which is quite nice to have in your team.

‘But I think we’re a really good team and we’ll focus a lot on ourselves and playing good cricket to the best of our ability. If we do that, we can go a long way.’

Buttler believes England are a better team than the one that suffered heartbreak in the 2016 final, and says experience in the Indian Premier League and Big Bash League will serve the team well.

‘I think if I look at our team going back four years to that T20 World Cup, we’ve added experience,’ Buttler added to Mirror Sport.

‘You look at the age of the players now, guys who’ve got a lot of experience, whether it be in the IPL or the Big Bash or more England games under their belt.

‘We go there as an experienced team, a team that can handle those kinds of things both on and off the field and that fills me with a lot of confidence.’

England, who won the 50-over World Cup in 2019, kick-start their T20 World Cup campaign on October 23 against defending champions West Indies in Dubai. 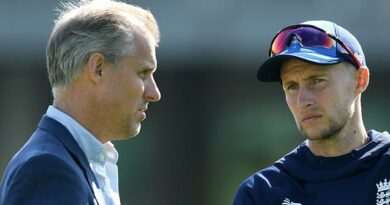 PAUL NEWMAN: Giles acts to put the right man in control of England