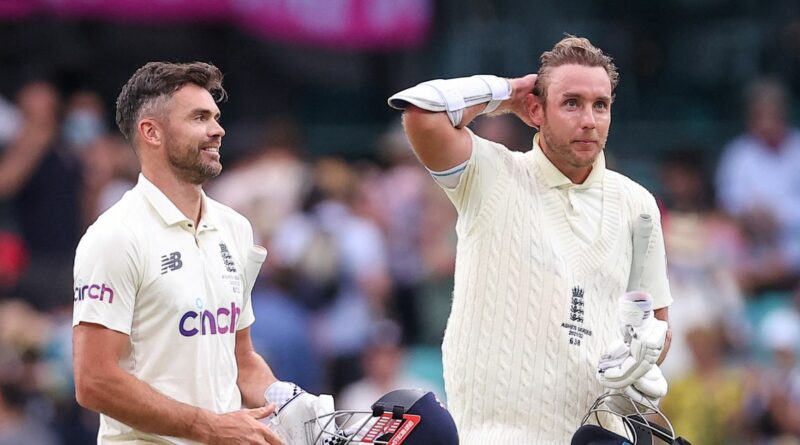 England 's new Managing Director of Men's Cricket Rob Key has confirmed that James Anderson and Stuart Broad will be back in contention this summer.

The pair were controversially axed for the recent 1-0 series defeat to the West Indies, with reports suggesting Broad even contemplated retirement. However, Key has offered the veteran seamers a lifeline, revealing they will both be part of England's plans this summer.

Key also revealed that Ben Stokes, who has been appointed England's new Test captain, "wants Jimmy and Broady to come back in". Speaking to Sky Sports, Key said: "Before it was announced that I was doing this job, I rang them up and said in my opinion they're both available for selection.

"I told them, 'I can't promise you're going to play but you're available' and Ben Stokes has been very clear he wants Jimmy and Broady to come back in. It will purely be done on what is the best XI to win a Test match and if they're in that – there's every chance they will be because they're very good bowlers – they will be.

"They just want to continue on this journey they've been on and they didn't want it to finish in the way it possibly might have done. They were very happy and pleased to be up for selection."

Key also said Stokes was the "obvious choice" to replace Joe Root as captain, describing the all-rounder as "a strong leader" with "an outstanding cricket brain". Key added: "I just think the time is right for him.

"He's been a leader in that dressing room for a long, long time. He's been the one that people turned to a lot of the time. He's a strong leader, he's got a good cricketing brain. Everything he’s done has got him to this point.

"He's got a hell of a lot of empathy as well. For one of the great players, he cares about the people around him. 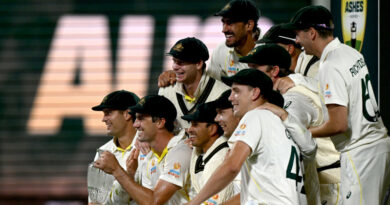 Heroes and zeroes: How every player rated in the Ashes series 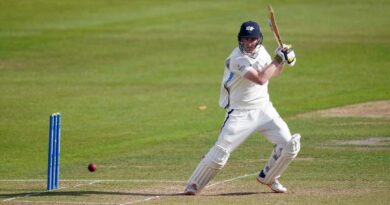 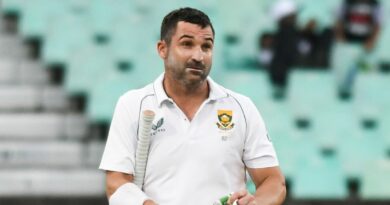