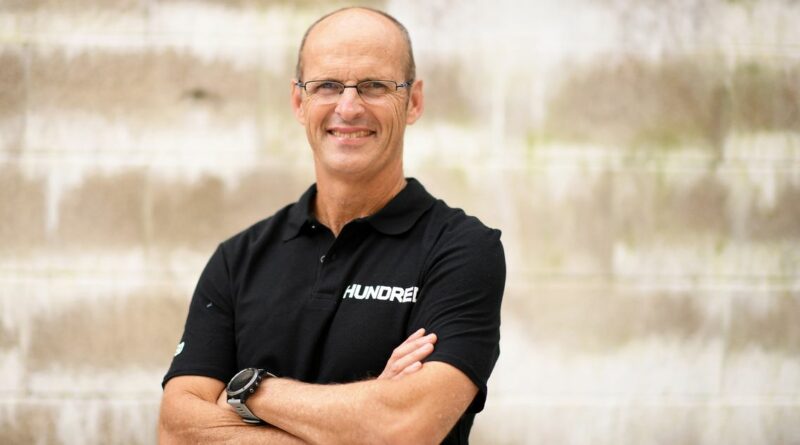 Now that Stokes' appointment has been confirmed, Key can turn his attention to finding Chris Silverwood's replacement as head coach. Key has already decided to split the role, with the ECB advertising online for two separate coaches in red and white ball cricket.

Former India and South Africa head coach Gary Kirsten is thought to be among the frontrunners to coach the Test side, having previously been considered for the England job in both 2015 and 2019. And while Key insisted "no one is out of the running so far", he did name check Kirsten, revealing he believes the 54-year-old "would be very good at that job".

Speaking to Sky Sports, Key said: "We just want the very best people. We'll do that and then we'll build the structure around it.

"There are people who have applied from the job and, from what I've seen, there are lots of exciting options. I'm doing my digging on people now and I'm going around looking.

"There's a lot of people I know in English cricket and world cricket. My job at the moment is just to try and work out a little bit about the ones I don't know so much about, then see who I think is suitable to do that role.

"There are a lot of people who people are writing about. Every morning I think I wake up and see who I've supposed to have been talking to.

"I think Gary Kirsten would be very good at that job. I think all of the names I've seen in the papers would be good if they got the chance to do it, it's just finding out who the best is.

"I'm sort of looking at everyone around, I haven't spoken to people yet. I'm just doing the digging on these to see exactly what they're like as coaches.

"No-one is out of the running so far and it's for me – and the people I trust – to try and work out who the best is. To work with Ben Stokes, Eoin Morgan and whatever is going to happen with white ball cricket, two very different sides, it's up to me to decide who the best is to lead England forward." 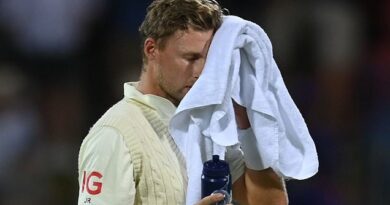 TOP SPIN AT THE TEST: England have lost 13/15 Ashes Tests in Australia 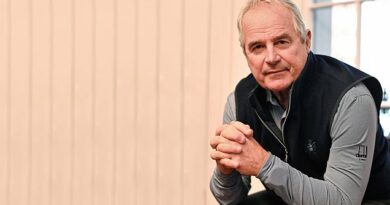 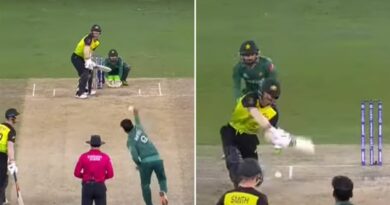