Liam Livingstone has quit as captain of Lancashire following the club’s relegation to Division Two of the County Championship.

Livingstone, 25, suffered a dip in personal form during 2018 and says moving aside is for the good of the club. Ex-South Africa international Dane Vilas is expected to succeed him.

‘My decision to stand down is something that I’ve thought long and hard about,’ he said. 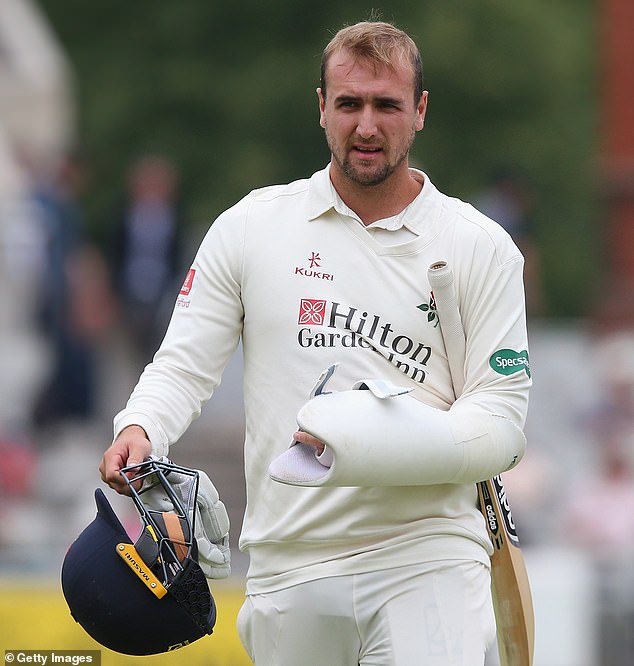 ‘A big part of me wanted to continue leading the side, but I have to put the team’s interests first and the best way for me to help Lancashire is to ensure that I’m performing consistently to the best of my abilities in all formats of the game.

‘I hope that the opportunity to captain Lancashire will come again once I’ve been able to perform at the highest level on a consistent basis. As a senior player, I will support the team in all ways possible and I’m determined to put in some more match-winning performances for Lancashire.’

Livingstone won two Twenty20 caps for England during a prolific 2017 summer and was included in the Test squad for the tour of New Zealand earlier this year but did not feature. 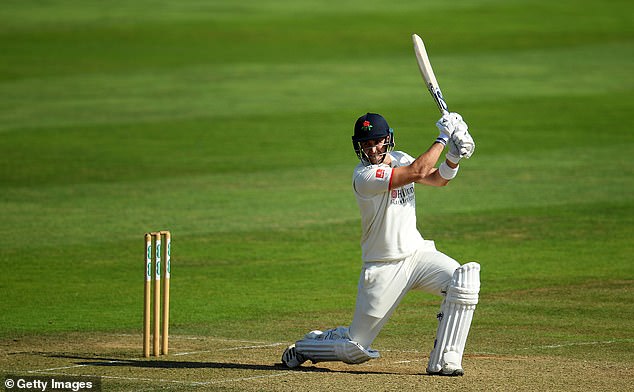 Domestically, however, he did not manage a single half-century in 10 Championship matches last season, as Lancashire lost their fight against the drop by virtue of having won fewer matches than Nottinghamshire after the two clubs finished level on points.

‘We fully support his decision to stand down as captain,’ said Lancashire head coach Glen Chapple.

‘It’s a very brave and selfless one for him to make. Liam’s qualities as a captain are not in question and we both agree that Liam needs to be performing at his best for the team to be successful in 2019.’