Brian Lara evoked the spirit of the great West Indies teams in a passionate dressing room address to Kraigg Brathwaite’s tourists after their fighting loss to Australia in the first Test in Perth.

The Caribbean side’s return for a first Test match in Adelaide for 13 years is significant for numerous reasons, not least its standing as a friendly venue for them in great eras and poor ones. 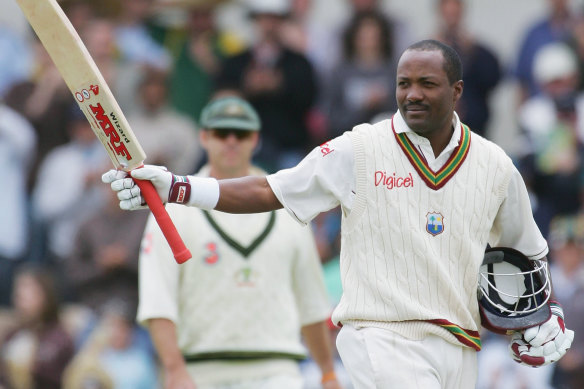 Brian Lara made a double century in Adelaide during the West Indies’ tour of Australia in 2005.Credit:Getty Images

West Indies maintained their proud unbeaten record in Adelaide at a couple of critical junctures – coming back to draw a hard-fought series in 1981-82, then winning by a solitary run when all seemed lost in the famous January 1993 Test there.

Five members of that West Indies side will be present on the boundary’s edge this week: Lara, coach Phil Simmons, selector Desmond Haynes and commentators Ian Bishop and Carl Hooper.

In subsequent matches in 2001, 2005 and 2009, the West Indies also put up a better fight against strong Australian sides than they managed in other parts of the country, and during a 45-minute visit, Lara counselled his Test match proteges to keep fighting.

“The Test team is a close unit led by Kraigg, he’s a quiet operator but a strong operator and he leads by example,” West Indies assistant coach Roddy Estwick said of the captain and Perth centurion Brathwaite. “When you see your captain fighting like he does, it obviously lifts the morale in the team to fight as well. 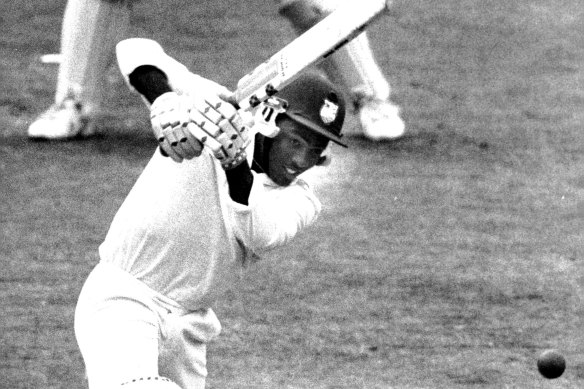 Brian Lara smashed Australia’s bowlers to all parts of the SCG during his epic innings of 277 in 1993.Credit:Tim Clayton

“The belief has been good all years, this is the first Test match we’ve lost all year. So we’ve been playing decent Test cricket. We knew coming here was going to be difficult, but we were happy with the way we fought, that people were prepared to battle and stay in the battle.

“Young [Tagenarine] Chanderpaul in his first Test match, you have to be impressed with a young man coming in and playing like that. So the mood in the camp was good and it was nice to see Brian Lara dropping in and having a chat with the boys as well, just to lift the spirits.”

In Perth, the West Indies continued in the attritional, fighting style they have utilised with some recent success, albeit against a powerful Australian team that held the advantage throughout. Estwick said that reinforcement pace bowler Marquino Mindley would be considered as the selectors weighed up the fitness of Kemar Roach.

“You’re playing the best side in the world, there’s no doubt about that,” Estwick said. “You can’t go gung ho. I know everybody’s seen how England are playing and think that’s the way to go, but that’s the way they want to play. We’re fine by that.

“We did that [in Perth] but we want to go one step further. It’s all about, improving, learning and getting better. So we’ve just got to keep fighting and keep scrapping with the Australians.” 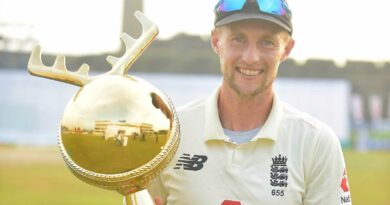 ECB launch ‘Together Through This Test’ to celebrate cricket initiatives