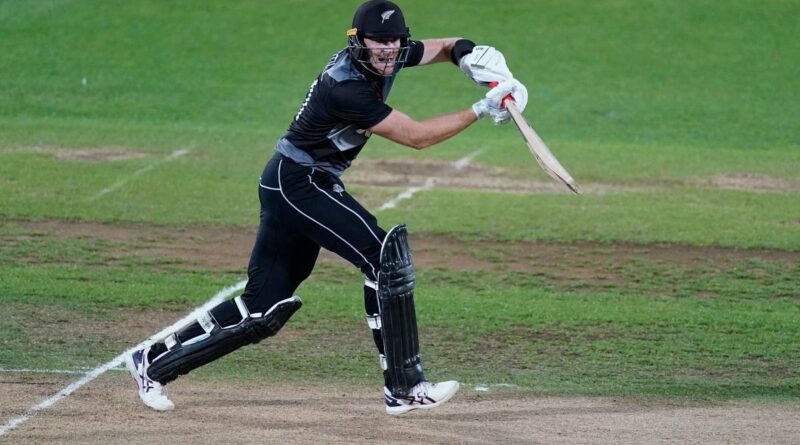 All the T20 cricket action between the Black Caps and Bangladesh.

The Black Cap batsman has moved up to fourth in fairly quick succession, jumping ahead of Indian skipper Virat Kohli and sitting behind England’s Dawid Malan, Aaron Finch of Australia and Pakistan’s Babar Azam.

Martin Guptill is the only other New Zealand batsman in the top 10.

Glenn Philips, who won the player of the match award in the second T20 in Napier, has attained a career-best status. He has moved up 32 places to 26th.

Fast bowler Tim Southee has advanced two places to seventh, only one shy of his career-best sixth position attained in February this year, after taking three wickets in the first two matches against Bangladesh..

New Zealand’s final T20 of the home summer is at Eden Park tonight.