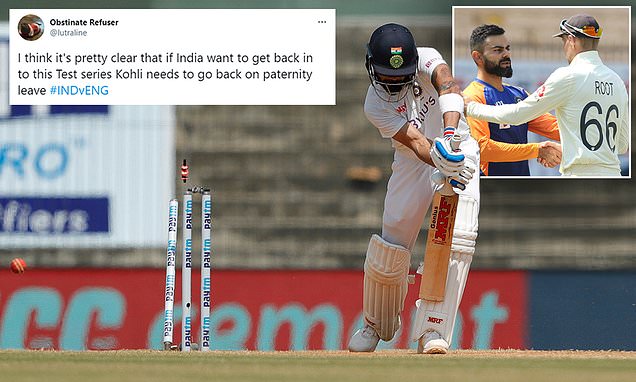 India fans have been calling for the departure of Virat Kohli as captain after his team were crushed by a 227-run defeat by England in the first Test in Chennai – his fourth straight loss as leader.

Kohli spearheaded the resistance from the hosts on day five before being dismissed for 72 by a Ben Stokes delivery that skidded low and went under his bat. Until then, he hadn’t looked troubled and appeared well set to reach three figures.

But as England celebrated what former captain Michael Vaughan described as one of their ‘greatest ever Test victories’ overseas, the scrutiny on Kohli’s leadership – a major talking point ahead of this series – was intensifying. 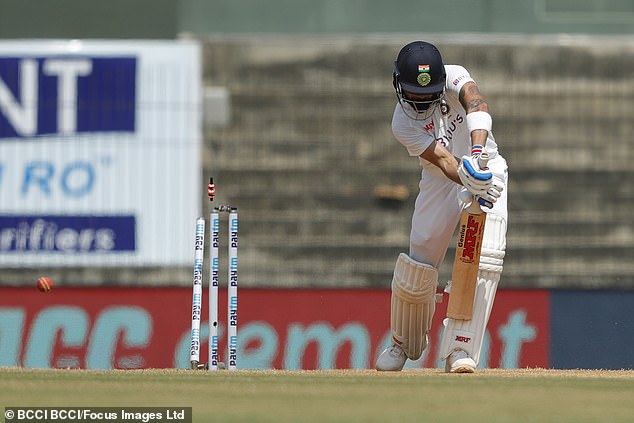 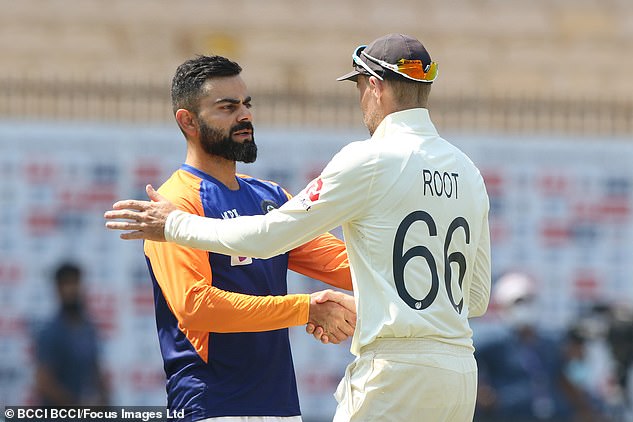 ‘From being the pillar and asset, Kohli is now becoming a liability for India,’ one fan wrote on Twitter. ‘His arrogance, his attitude, his jealousy and his own decisions is now costing team India’s performance in every match. He needs some rest now.’

India headed into this series off the back of a stunning 2-1 win in Australia, which was clinched by a gripping run chase at the Gabba in the fourth and final Test. Kohli was absent for the last three matches, returning to India for the birth of his child while Ajinkya Rahane stepped up as captain.

And for some India fans, the team’s success without Kohli in charge suggests a permanent change should be made.

‘Without Kohli, India can win even outside India,’ one fan said. ‘With Kohli, India cannot win in India. Big question mark on Kohli’s captaincy. BCCI should have retained Rahane as captain after Australia tour. Congrats England, outplayed India in each and every session for 4 days.’

Some were also calling for the departure of coach Ravi Shastri, saying: ‘Smell the coffee and make Ajinkya Rahane the captain. Sack Kohli and Shastri.’

Another simply said: ‘I think it’s pretty clear that if India want to get back in to this Test series Kohli needs to go back on paternity leave.’

Other India fans felt removing Kohli as captain after the first Test would cause more problems than it would solve.

One said: ‘Changing the captain of India will not solve the issue. Every play er contributed in the Sydney and Gabba Test match which we didn’t saw (sic) in this Chennai Test. One or two players can’t win you a Test match be it at home or away conditions.’

But the sub-plot over Kohli’s captaincy threatens to become a major talking point as the series progresses and the spotlight will be firmly upon the 32-year-old ahead of the second Test in Chennai, which starts on Saturday. 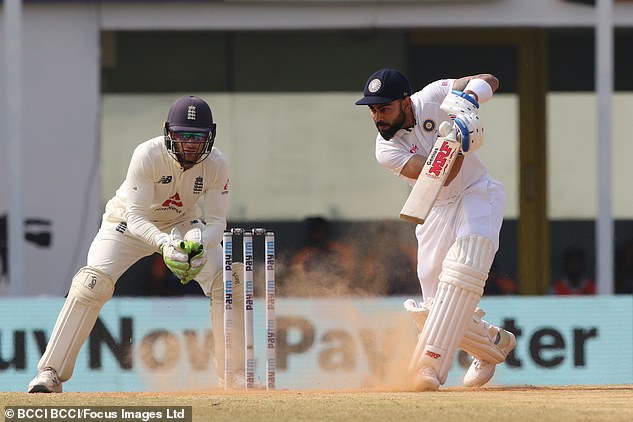 ‘All they (India) have been talking about is his captaincy,’ Sir Alastair Cook said on Channel 4. ‘This story is developing more and more, and if England get off to a good start the pressure gets more and more and it is very hard to stop that momentum.

‘There is no doubt he tried to be a bit calmer in the first innings but India were lackadaisical. The second he was back to it, appealing all the time and in everyone’s face. We will see more of that but that relaxed style, it didn’t work’

Andrew Strauss added: ‘We talk about the media in this country being harsh, in India it is 10 times worse.

‘Kholi is intense, you can see it in the field. That intensity does wonders with the bat but it does potentially put pressure on his players when it doesn’t go well.

‘He is under pressure to galvanise his troops, get back to basics and getting runs on the board, taking 20 English wickets.’ 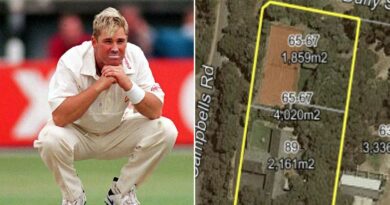