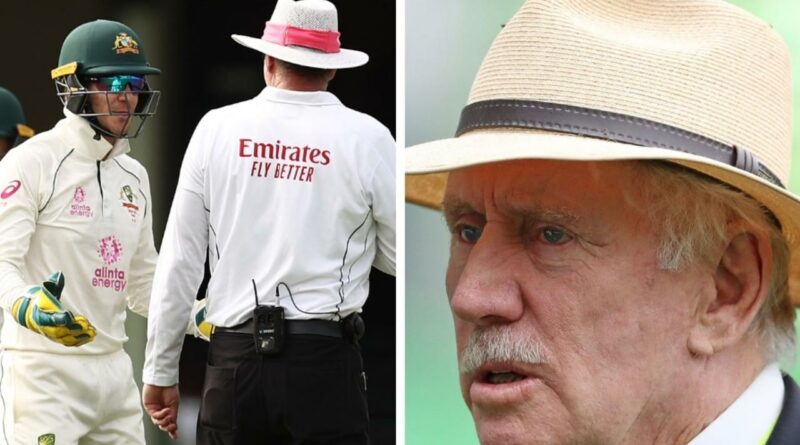 Australian Test great Ian Chappell has labelled the DRS “a load of rubbish”, calling for the review system to be scrapped entirely.

The remarks come after Australian captain Tim Paine’s explosive outburst during day three of the New Year’s Test at the SCG.

Paine lost his temper with the match officials following a contentious DRS decision in the 56th over of India’s first innings on Saturday morning.

The Australians appealed for caught at short leg after Nathan Lyon thought he had found the inside edge of Cheteshwar Pujara’s bat.

However, on-field umpire Paul Wilson believed it was not out, spurring Paine to call for the DRS.

There was no clear edge on the replays, and Hot Spot showed no signs of contact with the bat, so third umpire Bruce Oxenford said there was not enough evidence to overturn the on-field decision.

Australia lose a review trying to prize out Pujara. Another fantastic decision by the umpire #AUSvIND pic.twitter.com/k1coiuhI1W

But Paine was less than impressed with the verdict, fuming at Wilson after the decision was handed down.

“Where’s Hot Spot? Hot Spot from the other side?” Paine yelled, suggesting Oxenford did not spend enough time examining the leg-side camera.

“F***ing consistency, Blocker – there’s a thing that goes past it.”

Wilson replied: “He’s making the decision, not me, I’m not the third umpire.”

By “consistency”, Paine was referring to his second-innings dismissal at the MCG last month, when an on-field decision of not out was overturned due to a tiny spike on Snicko.

Regardless, Paine is facing a potential sanction for the expletive. 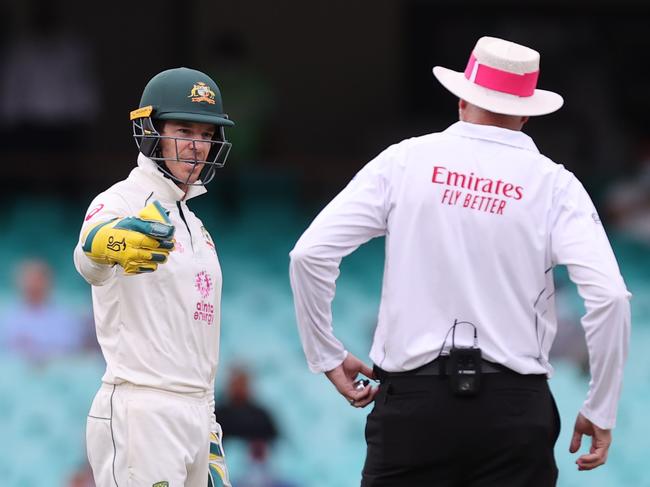 Tim Paine speaks with an umpire.Source:AFP

Speaking on ABC Grandstand, Chappell sympathised with the Australian wicketkeeper, who has voiced his confusion about the DRS on several occasions this summer.

“I’m not surprised that he’s frustrated with the DRS because I think it’s a load of rubbish,” Chappell said on Sunday.

“Obviously they’re not going to go back, it’s here to stay.

“I disagree with the system in many, many ways.”

The DRS was introduced 12 years ago to help eradicate incorrect umpiring decisions, but Chappell preferred when the on-field official had the final say.

“One of the first things you’re taught as a kid … was that the umpire is always right,” Chappell said.

“And that was probably the first thing I was told. You don’t argue with the umpire.

“What have the administrators done? They’ve encouraged the players to argue with the umpire, via the DRS.

“And there’s many other areas where I have a problem with the DRS, so I’m not surprised that Tim Paine is frustrated by it, and I think he’d have a lot of mates in both sides who are the same.

“I’d love to have it explained to me about all the noises that can occur, that can affect the Snicko, for instance.”

Ian Chappell has been banging this drum for almost as long as me, I'm glad to hear he's still banging it.. https://t.co/6AZDNahpRC

WATCH: Leggie snares a hat-trick, but one of his victims was not impressed 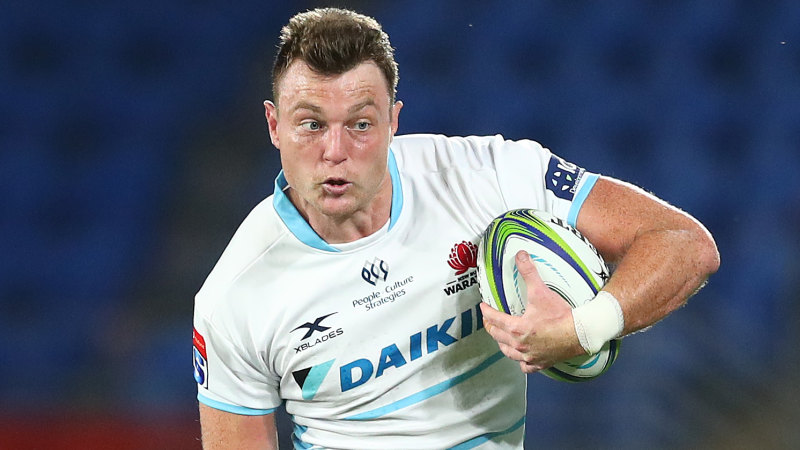 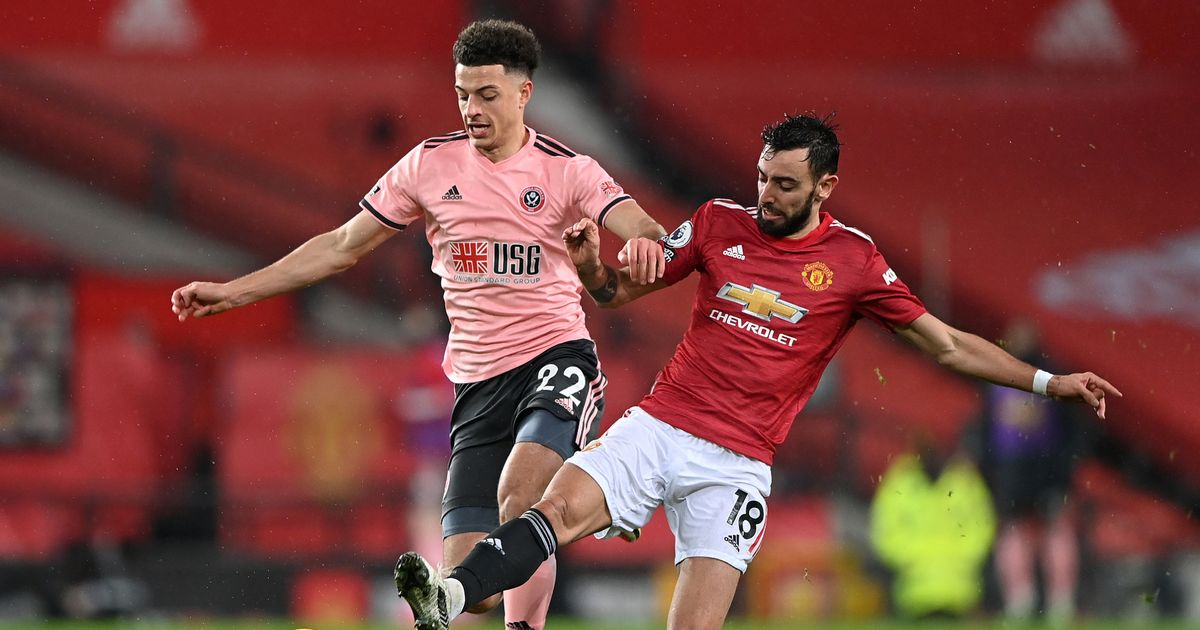 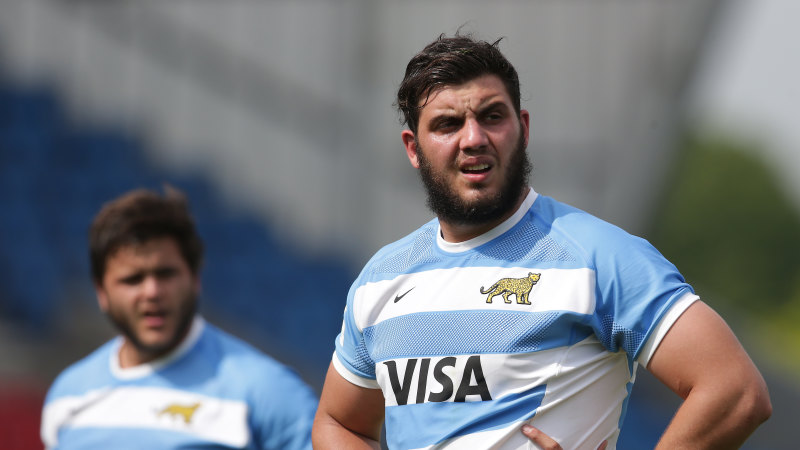 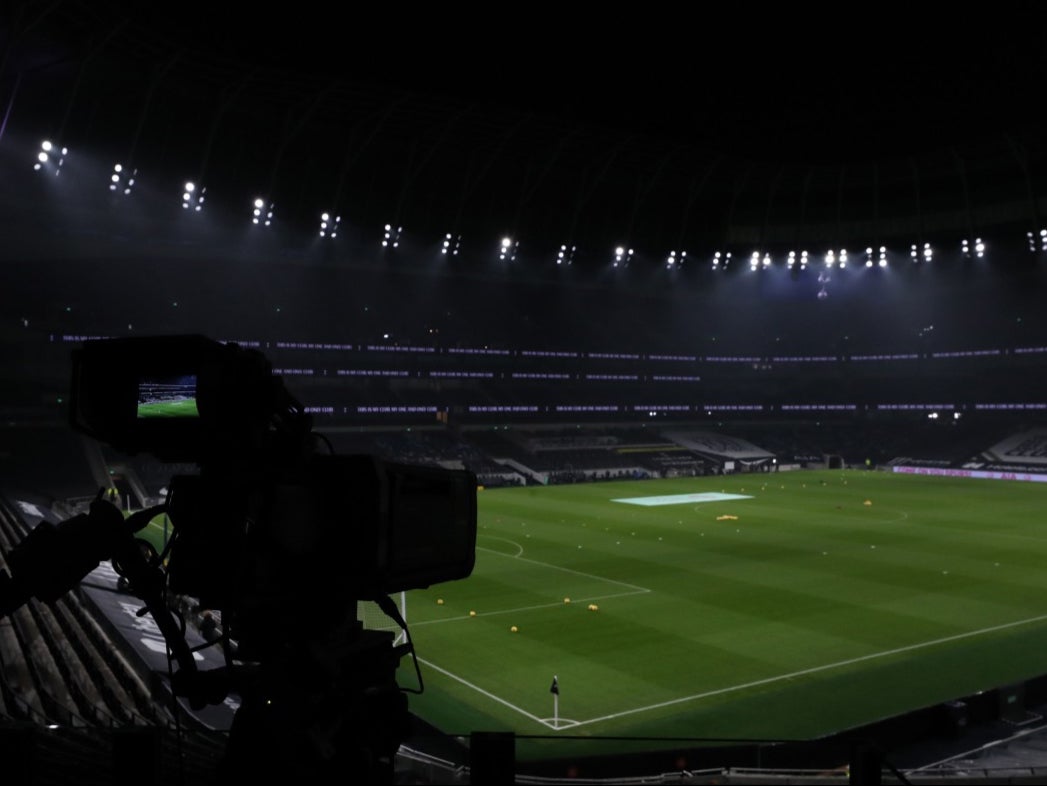 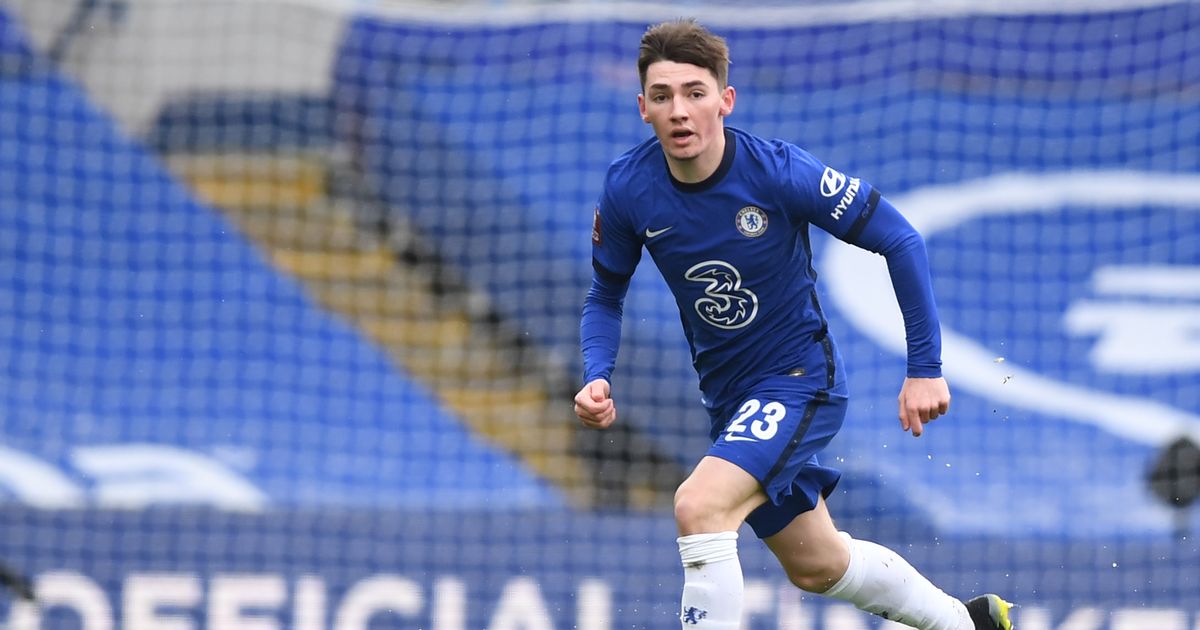 Pogba says ‘everybody is learning’ from Cavani as he hails striker’s impact
We and our partners use cookies on this site to improve our service, perform analytics, personalize advertising, measure advertising performance, and remember website preferences.Ok