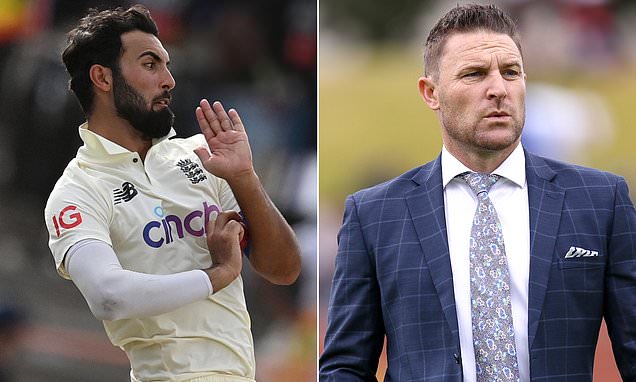 England on Monday received a double setback ahead of picking their squad for the first Test against New Zealand when Saqib Mahmood and Matthew Fisher were ruled out for the rest of the season.

The pair, who made their Test debuts together in Barbados in March, have both suffered stress fractures of the back and face an extended spell on the sidelines. 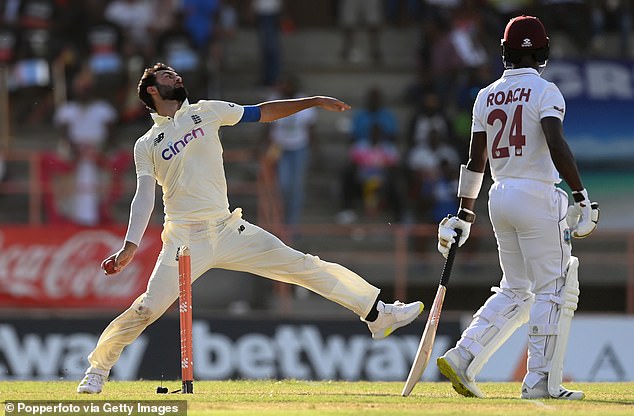 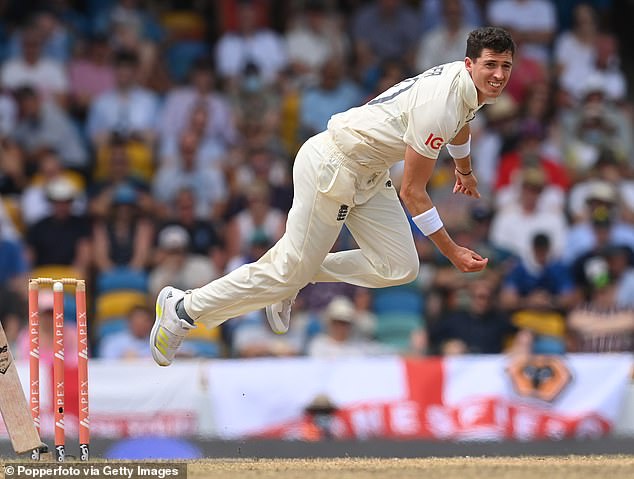 And Sportsmail can reveal that 24-year-old Fisher, who was first ruled out of action for ‘a month’ by Yorkshire with a stress ‘reaction’ after taking four for 19 against Gloucestershire in April, also has a fracture in the latest of the injury setbacks that have punctuated his career.

It is a cruel blow for both bowlers, who made a positive impression in the West Indies after being controversially selected ahead of both Jimmy Anderson and Stuart Broad.

Mahmood, 25, took six wickets in his two Tests, very much looking the part in overseas conditions, and made 49 in a display of tail-end resistance in the last Test defeat in Grenada. 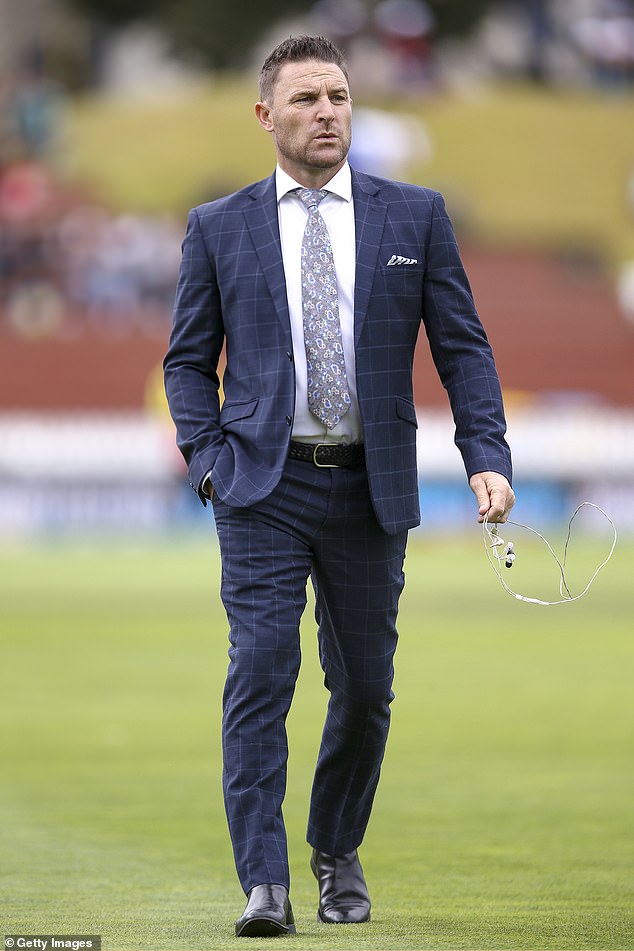 Fisher, meanwhile, took a wicket with his second ball in Test cricket after coming into the second match as a late replacement for the ill Craig Overton and bowled better on the flattest of pitches than his eventual match figures of one for 71 suggested.

It is also more bad bowling news for England, who are already without the injured Jofra Archer, Mark Wood, Sam Curran and Olly Stone and have concerns over Chris Woakes and Overton. Ollie Robinson, meanwhile, has barely played for Sussex this season after missing all three Tests in the Caribbean with a back issue.

The lengthy list of absentees will provide a headache for the ad-hoc selection committee of new managing director Rob Key, performance director Mo Bobat and chief scout James Taylor when they tomorrow name their squad to face the Kiwis on June 2.

It is not without irony that two of the only fully fit seamers available are the old warhorses Anderson and Broad, who will be welcomed back by Key and new captain Ben Stokes, while Durham’s Matty Potts and Surrey’s Jamie Overton will come into contention. 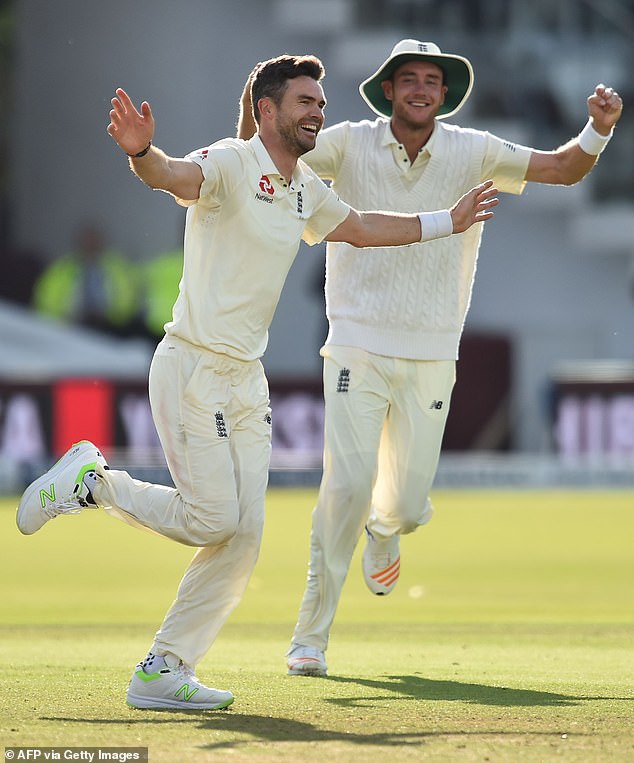 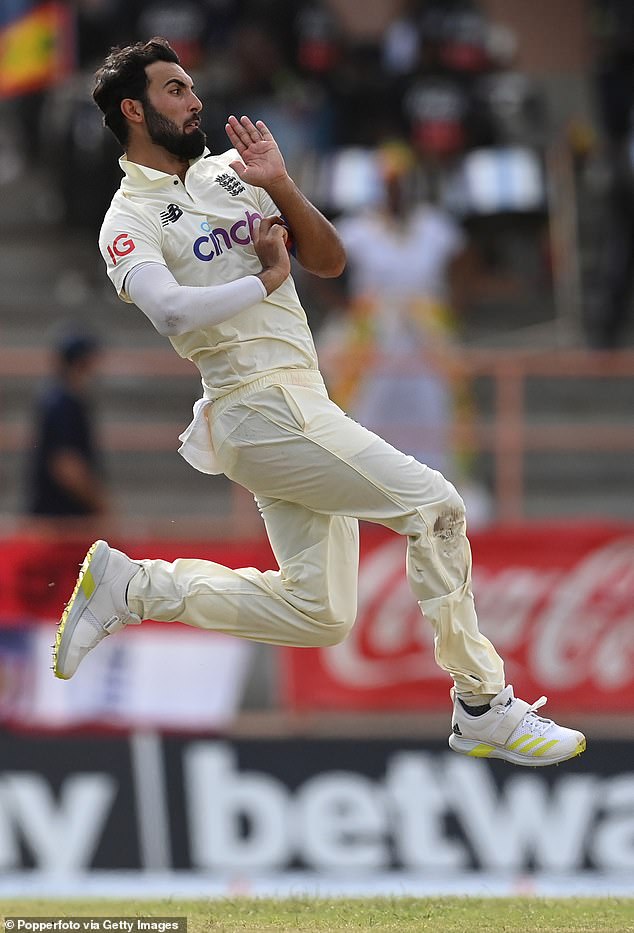 No timeframe has been set for the return of Mahmood, adding to England’s bowling woes 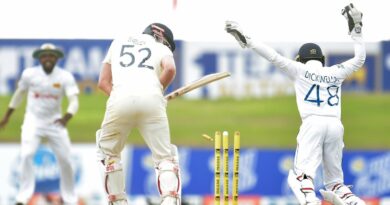 Moeen Ali on England Test return and breaking down barriers