Home » Сricket » Make way for the Big Bash: End of an era as ODIs pushed out of prime time 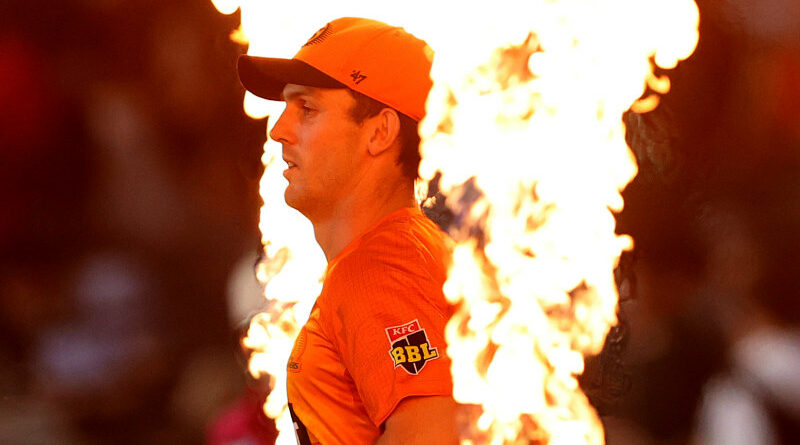 For most of the past 40 years, Australia’s January day/night internationals were the most profitable and popular games of the summer.

The playground of Allan Border, the Waugh brothers, Shane Warne, Ricky Ponting and Andrew Symonds, these games bankrolled Test cricket and everything else underneath it, largely by drawing huge crowds in Sydney and Melbourne and massive TV ratings nationally. 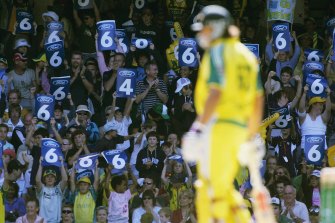 A one-day crowd goes wild at Docklands in 2006.Credit:Getty Images

This coming season, however, that era will come to an end.

Sources with knowledge of plans confirmed to The Age and The Sydney Morning Herald that three ODIs against South Africa will be pushed forward into daytime slots to aid Cricket Australia’s efforts to reverse the Big Bash League’s downward trend – an unthinkable move just a few years ago.

The scheduling of BBL games in Perth to follow internationals on the eastern seaboard will afford twilight finishes, but the ODIs will still begin significantly earlier than traditional day/night start times.

Australia are slated to play six 50-over games for the season – three against England after the conclusion of the T20 World Cup, and another three against the Proteas following the Sydney Test – with the aim of securing automatic qualification for the 2023 World Cup in India.

CA is obligated to release its summer schedule, outlining the prime spots for BBL games, by the end of May.

This decision is largely because while men’s one-day games have been exclusive to Foxtel since the signing of a $1.2 billion broadcast deal in 2018, the BBL games are shared with the free-to-air Seven network.

And with two years remaining until the end of that deal, CA administrators are desperate to get BBL crowds and ratings trending back up after last season saw it complete six consecutive years of heading downwards by both those key measures.

Though officials insist that international cricket still takes absolute priority for the Australian system, the scheduling of the BBL games in higher rating spots is a clear challenge to that thinking as far as the game’s economics are concerned.

Since the deal was signed, ratings for Test cricket have risen significantly, meaning the long form of the game will likely be the source of considerable uplift in rights value. But the disappearance of men’s white ball games behind a paywall makes them more difficult to quantify in terms of wider interest to FTA networks.

Meanwhile, BBL games will be played almost completely in prime time evening slots across the summer, beginning immediately after the season’s only day/night Test, against the West Indies in Adelaide.

CA and the Australian Cricketers’ Association are talking to senior unsigned Australian players – namely David Warner, Pat Cummins, Steve Smith, Mitchell Starc and Josh Hazlewood – about finding a way to have them play the BBL this season. 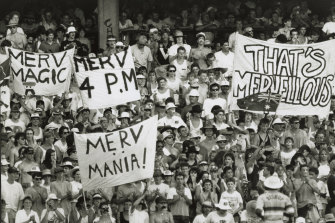 “I’m not suggesting they’re going to be simple, but I hope we can find some solutions for either part of it, or all of it,” players’ chief Todd Greenberg said last week.

“Ultimately, we’ve got alignment on the position because we need to make the BBL as attractive for fans, broadcasters and investors as we can. The one key part we can provide is having our best players play in that competition.

“That’s why it’s really important we play our part. It’s not going to be easy in the short-term, certainly that will be a discussion in the long-term deal, but we’re up for the discussion to see what we can do to help.”

From 2023-24 onwards, there will be fresh clauses in the MoU tying all centrally contracted players to a BBL club, and CA is working with other ICC nations to clear the January schedule of international games to enable their availability.

‘I hope they know better than us’: Star Renegade puts heat on BCCI

‘Control the rate’: Reunited Broad and Anderson put Harris in the gun