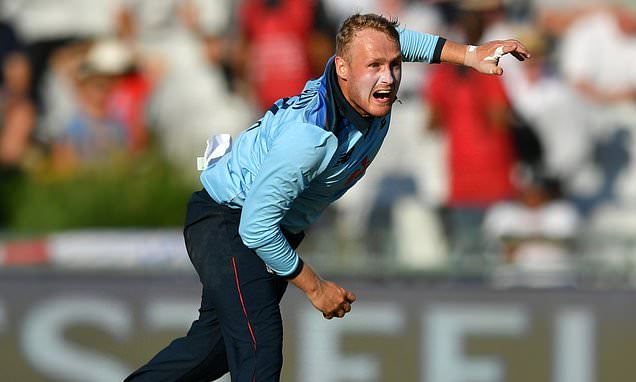 Matt Parkinson has admitted he might have ‘struggled’ had he come up against Virat Kohli recently after old, derogatory tweets about the Indian captain went viral last month.

The Lancashire and England leg-spinner, now 24, was still a teenager when he bad-mouthed Kohli and his predecessor MS Dhoni on Twitter – but was spared retaliation on the field when he failed to get a game in either of the recent white-ball series in Ahmedabad and Pune.

In one tweet during England’s triumphant tour of India in 2012-13, Parkinson called Kohli and Dhoni ‘disgraces’ and in others referred to India players as ‘cheats’. 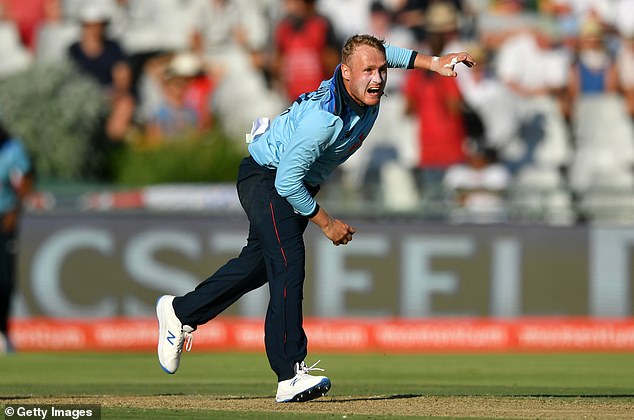 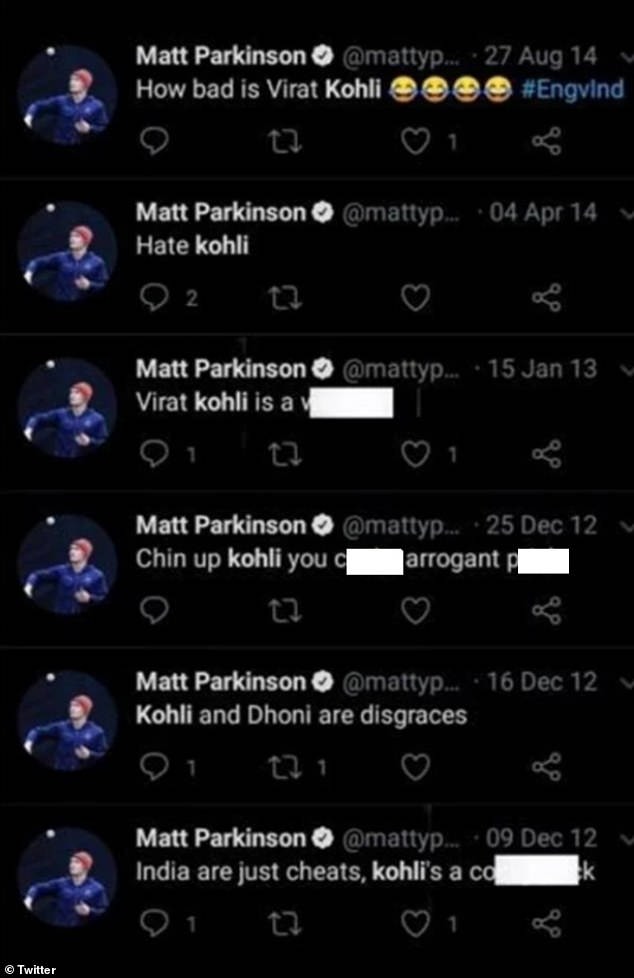 There was also a provocative tweet aimed at allrounder Ravindra Jadeja saying: ‘Shows the awful standard of Indian first-class cricket that Ravi Jadeja has three triple-centuries and he can’t bat for s***.’

But most of his vitriol was directed at the now India captain, with one of the tweets that read, ‘Chin up Kohli you cocky arrogant p****’, but the spinner insists the tweets were wrong.

‘I was just a young cricket fan who got it wrong,’ said Parkinson. ‘It was probably a good lesson. I’m not actually a big user of social media, so when I cleared out my Twitter before I signed [for Lancashire], I didn’t even think about checking stuff like that. 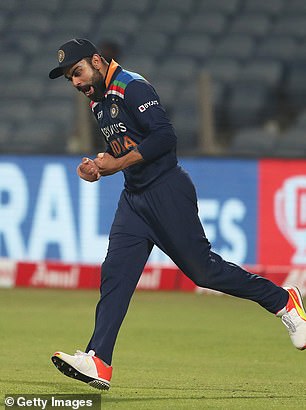 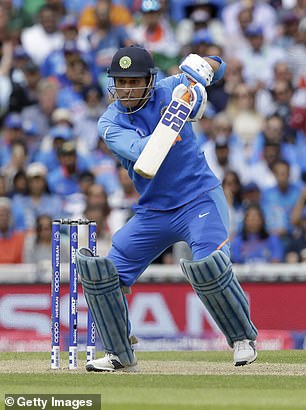 ‘I think I’d have struggled against him. He’s a fantastic cricketer. Like with watching Ashwin and Axar Patel, watching Kohli up close is a pleasure. It would require a lot of thinking and planning to perform against him.’

Sportsmail reported last month Kohli had been made aware of the tweets.

England are said to be relaxed about the situation, believing what Parkinson wrote and has subsequently deleted as a 16-year-old has little relevance to his status now as an international cricketer. 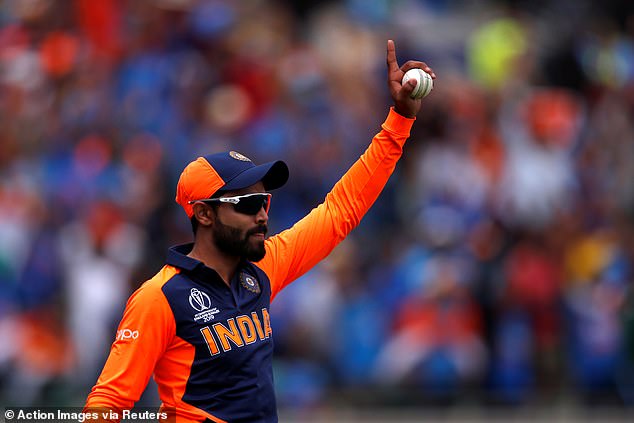