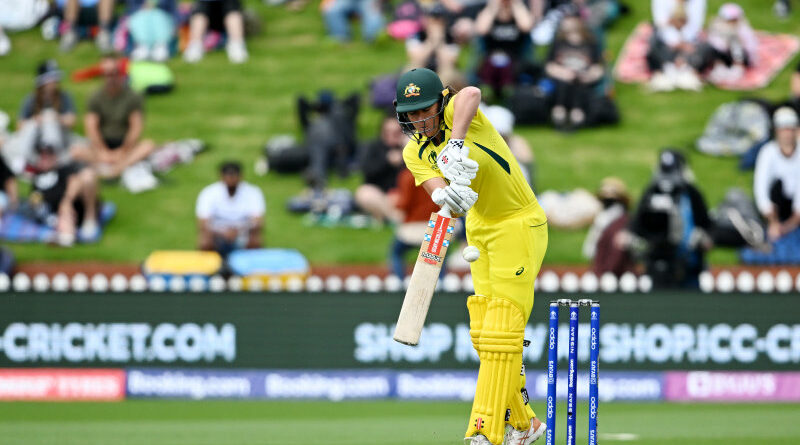 Tahlia McGrath is the Plan B Australia never had during India’s domination of their 2017 World Cup semi-final.

That loss saw the team revamped into a more attacking, multi-dimension side and McGrath has stepped up this season as a pivotal all-rounder in an unbeaten team who are favourites to claim the title. 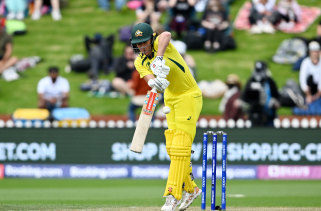 “It was a long time ago, that game,” McGrath said on Thursday ahead of Saturday’s match against India in Auckland.

“It was spoken about immediately afterwards. It was something we used to reshape our values and how we play our brand of cricket, but of recent times it’s not something we’ve spoken about too much.”

Coming in at No. 6, her run-a-ball 57 to rebuild Australia’s innings with Ellyse Perry against New Zealand last Sunday, during McGrath’s only opportunity to bat in the tournament, added to the list of telling performances since she returned to the side in September.

At 26, McGrath is a late bloomer in the women’s game, one where teenagers often stamp their mark.

She made her one-day debut for Australia in 2016 and Test debut a year later but then faded from the international scene, playing a lone one-day match in four years.

In five one-day matches over almost as many years, McGrath had a top score of 29 not out and had claimed just one wicket with her steady seamers.

Fast forward to September this year and McGrath marked her return to Australia’s one-day team with sparkling scores of 74 and 47 and claimed four wickets in her first two games back.

Significantly, those performances came against India in a series Australia dominated, giving them confidence going into Saturday’s match.

“We’ve got a lot of confidence and a lot of momentum, but we’re playing in different conditions, it’s a different tournament, it’s always going to present a bit of an unknown, but yes, lots of confidence.”

Across that multi-format series, Australia won the first two one-day matches before losing the third, drew the only Test and won the T20s 2-0 with a washout.

McGrath believes her step up from peripheral player to key member of the team has come with fine-tuning her game.

“There were a few areas where I would premeditate things and not really know how to construct my innings,” McGrath said.

“It was also about getting my fitness and my strength right, with more intensity at training.”

England’s Heather Knight: ‘Are we too nice? I do think we’ve missed a killer instinct’ 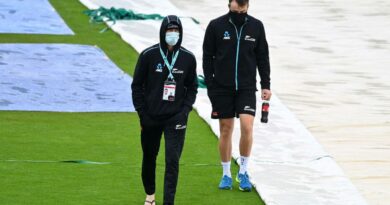 ‘Explosions all around’: Echoes of ’09 still reverberate through cricket