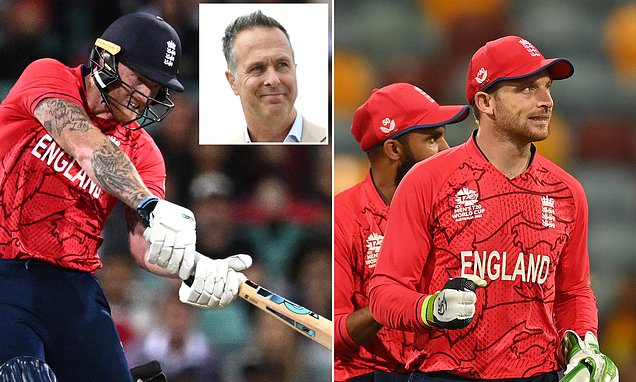 Michael Vaughan has lauded Ben Stokes after his match-winning innings against Sri Lanka, which narrowly sent England through to the World Cup semi-finals on Saturday.

Jos Buttler’s side, who had to win to remain at the tournament, limited Sri Lanka to 141 in the first innings but made heavy work of the run chase with a collapse in the middle order.

Stokes was called in to bat at number three after Dawid Malan suffered a groin injury in the field and knocked an unbeaten 42 to weather the storm and lead England to victory. 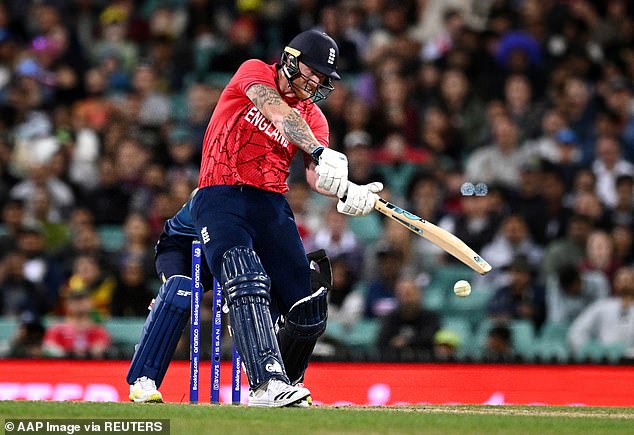 After the match, Vaughan took to social media to sing the all-rounder’s praises.

He said: ‘I don’t think England have ever had a better cricketer at playing the pressure card with the bat as well as Ben Stokes!’

As middle order batsmen Liam Livingstone, Moeen Ali and Harry Brook toppled over and lost their wickets cheaply, Stokes dug in at the crease and chalked up a sensible innings of 42 from 36 deliveries, avoiding any unnecessary risks with a fairly low total to chase down. 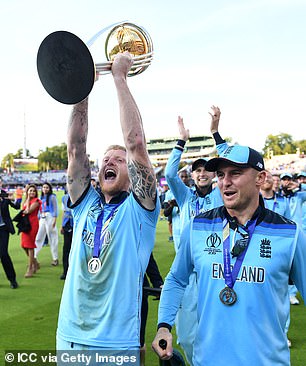 In bygone years, Stokes has built a reputation for explosive and powerful batting, but his ability to rotate the strike and shrewdly find gaps in the field was essential to England’s victory in Sydney.

Vaughan was no doubt thinking of Stokes’ stunning knock of 84 in the 2019 World Cup final, which helped England lift the trophy for the first time against New Zealand.

As wickets tumbled, the batsman came in alongside Buttler to put on a 110-run partnership before his team-mate fell.

Stokes then hit two gigantic sixes off the final nine deliveries to force a super over and made 15 from those six balls alongside Buttler to claim the trophy.

His nerves of steel under pressure were also on display a month later at Headingley in August 2019 during England’s third Ashes Test against Australia.

Carving out possibly the greatest Test innings ever played, Stokes’ undefeated 135 and 76-run partnership with number 11 Jack Leach helped England miraculously chase down an improbable 359 in the final innings. 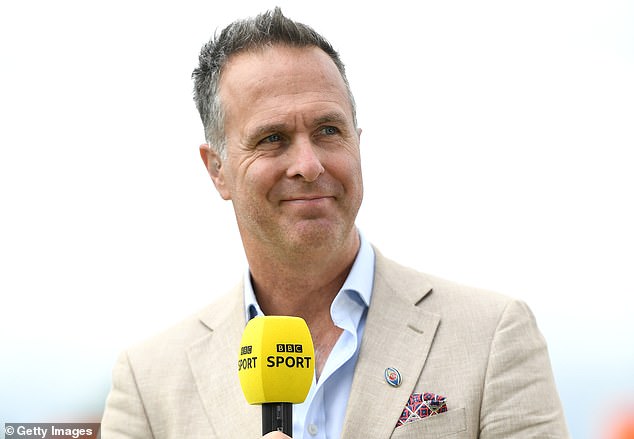 The Hundred: How to build a cricket team from scratch 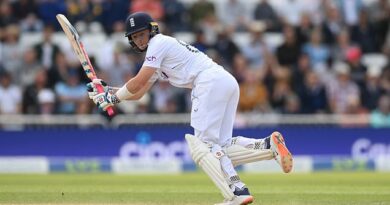 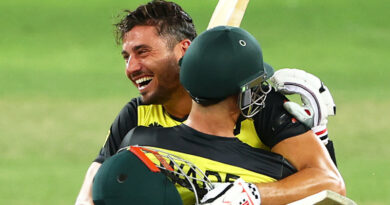 Stoinis driven by past failures as Australia prepare for Cup final