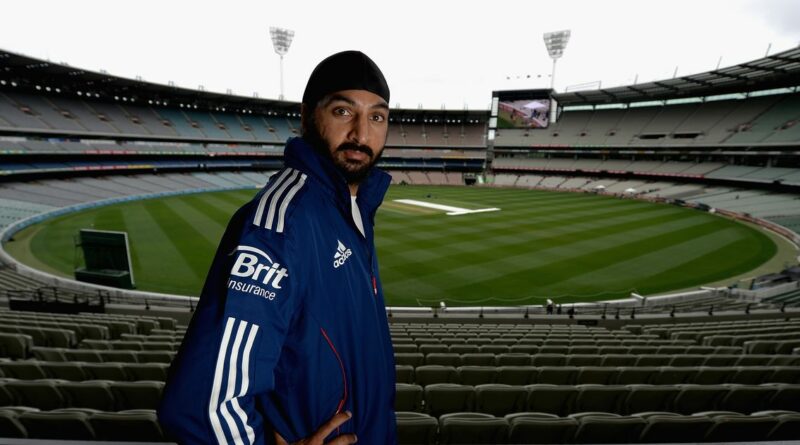 Monty Panesar believes England are favourites to win the Ashes, despite the fact they have only won one Test series in Australia since 1987.

The Ashes is set to get underway on December 8 at The Gabba, a ground England have not won at in 35 years.

However, the second Test in Adelaide is a day-night game and will use a pink ball, while the fifth Test, currently scheduled for Perth, could be moved to Melbourne and become the series' second day-night game.

The pink ball tends to swing much more than the traditional red Kookaburra ball which is used in Australia and that could favour England's seamers.

Speaking exclusively to Mirror Sport, Panesar said: "I think a draw [at The Gabba] would be like a win for England.

"They go to Adelaide next for the day-night Test with the pink ball and I think that’s where England have the upper hand.

"They need to win that Test match to show they are serious contenders to become the second team in 34 years to win the Ashes in Australia.

"Everyone's talking about Australia, but I really think England are favourites to win the Ashes."

Panesar also identified a number of potential weaknesses in the Australia side which England can attempt to exploit.

"You look at the ageing players like David Warner and Steve Smith, there will be pressure on them," he added.

"With a new wicketkeeper coming in, a new captain and players like Nathan Lyon and Mitchell Starc not doing that well in their last series against India… As a player, you’re always in your mind and if things don’t go well early on it will start to create doubt.

"This is where England can capitalise. They need to start well and if they can do that then they can create doubts in the Australian camp."

When asked what the keys are to having success in Australia as a spinner, Panesar replied: "I think the role of a spinner [in Australia] is to control one end.

"With the Kookaburra ball you bowl wicket to wicket and if you just get one to slide on with the arm, you can get one of the key players out.

"I remember the likes of Jimmy Anderson and Stuart Broad would always say to me 'Monty, just get one for me mate. He’s a good player but if you just wrap him on the pads…'

"It just lifts the team, it changes the momentum. A spinner is a key part and it will be interesting to see, with the weather around, if England look to play Jack Leach [at The Gabba].

"They may not go with a spinner in the first Test match because of the weather conditions."

Monty Panesar was speaking to the Mirror in conjunction with William Hill. 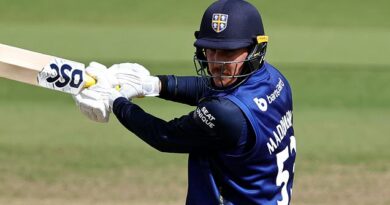