NASSER HUSSAIN: Chris Woakes goes under the radar in every international format because of the people around him but the England all-rounder is a captain’s dream

Even though Australia stole the series at the death, Chris Woakes is a player who came out of it with his head held high.

Woakes is a captain’s dream, the sort of bloke you always want in your team — sometimes we forget just how bloomin’ good he is.

He goes under the radar in every international format because of the people around him: in Test matches, that’s the presence of Jimmy Anderson and Stuart Broad, and in limited-overs cricket we are infatuated with the speed of Jofra Archer and Mark Wood. 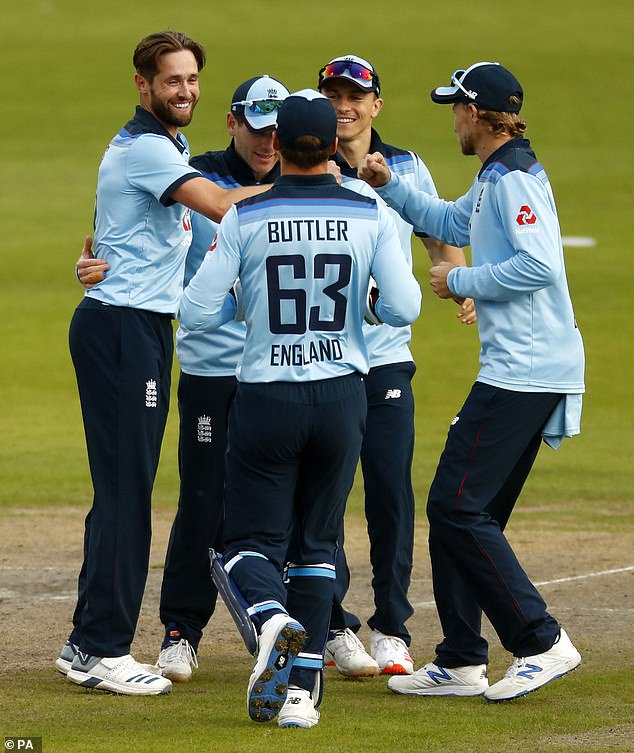 Our attention is drawn to Archer roughing up David Warner or Wood coming on first change and hitting 95mph, so we have a tendency to overlook the highly-skilled operator at the other end routinely going at five runs an over.

People forget how talented that Woakes, this ticks-every-box-cricketer, is because he is such a good bloke, such a great competitor, and only too happy to assume a backstage role. But when you need someone to use their skills — to take the pace off the ball and bowl cutters — he’s your man.

In a team meeting the night before a game, the bowlers will be reminded to try to nip the ball back into Aaron Finch from just outside off-stump, and Woakes, 31, is the type of character to deliver that skill time after time.

When he needs to be smart and bang it into the pitch towards the end of the innings, he does so, and when he enters a mini-crisis with the bat, he soaks up pressure. 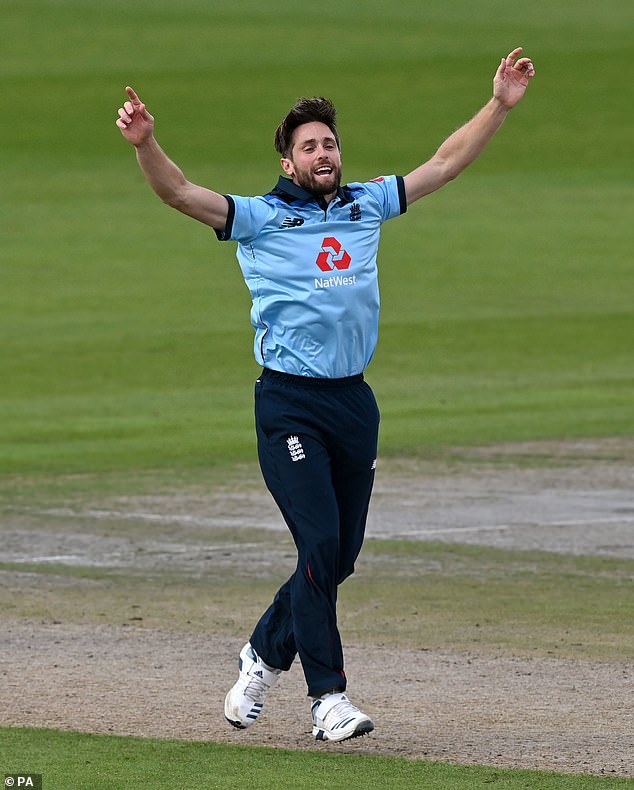 Woakes doesn’t know when a game is done and dusted. Take that 84 not out in the Test match win against Pakistan here in Manchester. He hadn’t got any runs for ages at that point — he himself said he was dealing in binary numbers — but he produced under pressure.

Or when England were reduced to 8-5 batting first against Australia in an ODI in Adelaide in early 2018. His 78 gave them something to bowl at and the Australians only snuck home by three wickets. He has been a major difference between the sides in this series because while Australia have had to go about things one way, rebuilding and biding their time with the bat, England haven’t.

When they were 0-2 after two deliveries, Jonny Bairstow and Eoin Morgan could still tee off in the knowledge that they have the safety valve of a Woakes — who came in with 75 balls of the innings remaining, and finished things off in a very smart way, with another unbeaten half-century to get them to 300. 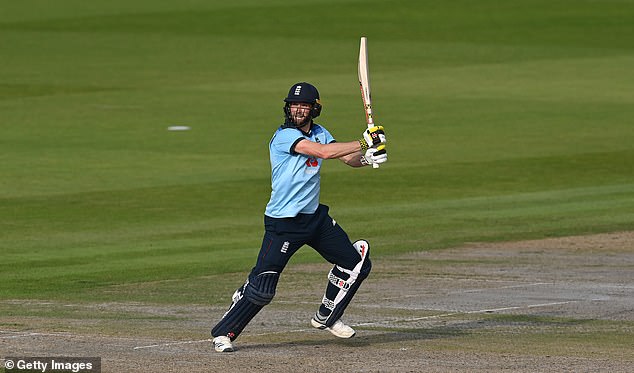 He is a luxury Australia do not have — a batter within the frontline bowlers — and their lack of such a player put the magnificent, match-winning partnership between centurions Glenn Maxwell and Alex Carey into context. That pair represented Australia’s last chance.

Woakes is not bothered about the accolades, either. Archer was man of the match in the second game when the Warwickshire man was equally influential in producing Australia’s late collapse.

Not only does it suit his style to play second fiddle — he has had to get used to that with someone like Ben Stokes in the all-rounder stakes — it doesn’t bother him either. He does what’s asked of him.

But don’t mistake him for a soft touch. He will be grumpy when he’s left out. And will no doubt remind the captain and coach of facts like his home Test wickets come at a cost of under 23 apiece.

He has proved himself a man for many things but ultimately one for a crisis and I feel that, after opting out of this year’s Indian Premier League, he can put his feet up, sit down and watch his beloved Aston Villa in the knowledge that he did everything he could for England this summer. 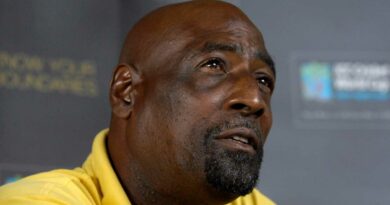 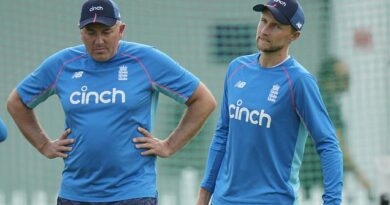 Who should England pick for the first Ashes Test at the Gabba?