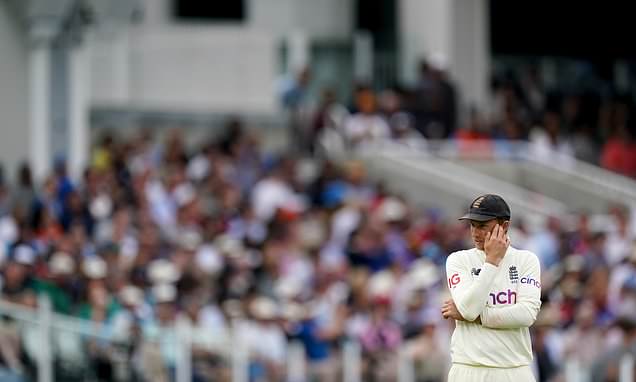 NASSER HUSSAIN: Joe Root, I want to see more iron fists than velvet gloves in the third Test with India this week… the England captaincy is not a popularity contest

Joe Root said on Monday he was still living the dream as England captain and it’s clear that is how he maintains his appetite for the job through bad as well as good times.

Root also once said that every time he plays for England he thinks of how it was the first time, and you can see that in the way he approaches captaining his country. He still has that boyish enthusiasm and smile on his face even after more than four years.

At times the captaincy has got him down and at times we have seen him worn down, not least at Lord’s after the second Test. And, yes, tactically Root’s leadership is even now still a work in progress. 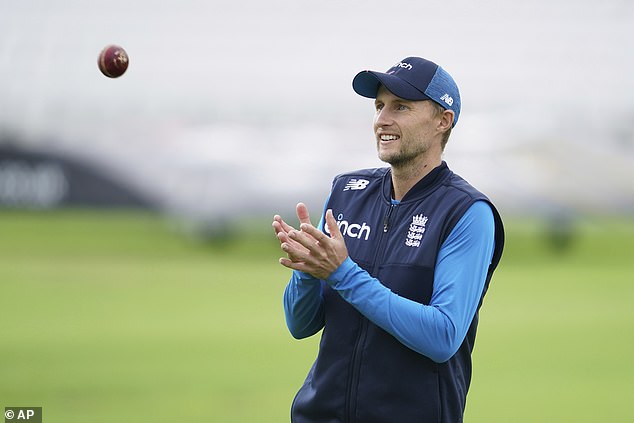 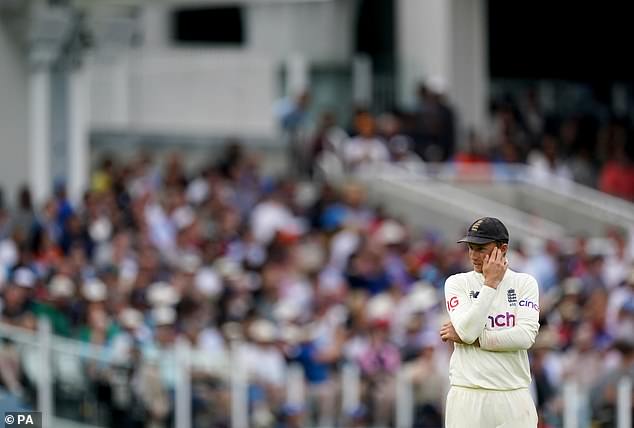 But the way he is batting suggests he wants to do the job for some time yet. He remains a great ambassador for the game and his country and the way he carries himself and has time for everybody is one of his most impressive qualities.

The most important part of the job is results and it is easily forgotten that Root stands on the brink of becoming the most successful leader in England’s history.

We are being made to wait a while for it, but one more win, ideally at Headingley this week in the third Test, would take him past Michael Vaughan’s record tally of 26 Test victories. That is worth remembering when people say he has been a poor captain.

Joe is extremely popular within the dressing room and with England supporters — you only have to listen to all the chants of ‘Rooooooot’ to know that — but I’m afraid the England captaincy is not a popularity contest. 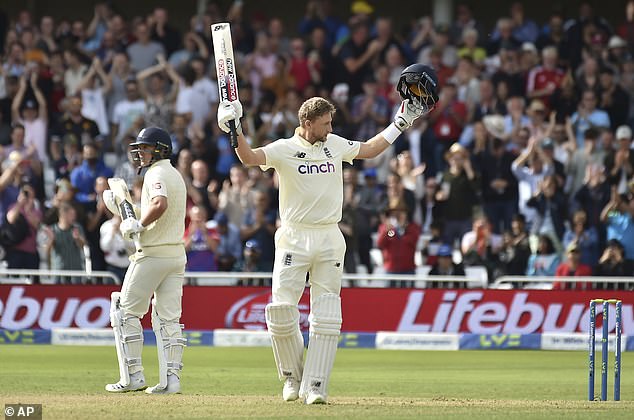 The only thing I would say, not just about Root but also this England regime, is that it seems they do not quite know when to be ruthless and when is the right time for Joe to be an angry captain. The time to offer the stick rather than the carrot.

The England set-up is full of nice people, whether that be Root, Chris Silverwood, Paul Collingwood or Graham Thorpe. But at some stage you have to be tough and tell your team exactly what you think.

At times, Joe picks the wrong moment to go into battle. He got it wrong on that final morning at Lord’s when he picked a fight with Jasprit Bumrah. He would be better off picking a battle with his top three over their lack of runs, or the ECB over scheduling. 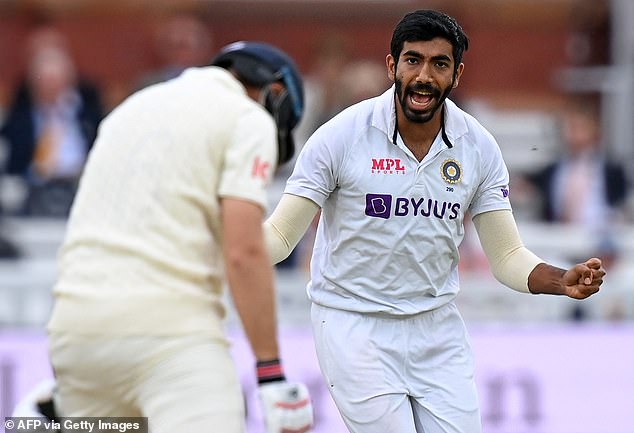 And maybe he should be picking a battle with Ashley Giles and Silverwood about why he has had one arm tied behind his back and hasn’t had his best Test side at any stage in the last year. I’d like to see an angry Joe then.

Root always backs his players and that’s a very good thing, not least in his support of Ben Stokes at the moment, but he should be asking tough questions of those top-order batsmen. They keep making him come in at 20 for two, even though he bats at four to try to give him some sort of respite from the job and focus on his run-scoring.

If it’s not coming from Root, who within the set-up will ask those questions? People say Silverwood can be tough and is not afraid to confront big issues. We need to see them being confronted. 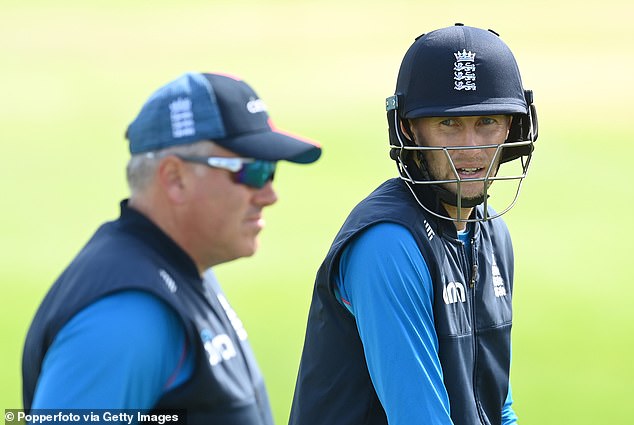 I know the fire is still burning within Root. You can see that with his captaincy and his world-class batting this year. He doesn’t have to be like me and be a grumpy captain. He can still play the right way while having that ruthless streak.

I think you know when your time is up as England captain. It gets on top of you. You start to feel that your leadership and batting are suffering as a result of the demands of the job.

Keith Fletcher at Essex used to tell me to make sure I was still scoring runs as captain because everything else would then fall into place. I certainly didn’t always manage that, but the one thing Joe must make sure of now is that he doesn’t let everything get on top of him. He cannot let it affect his batting because England simply cannot afford that. 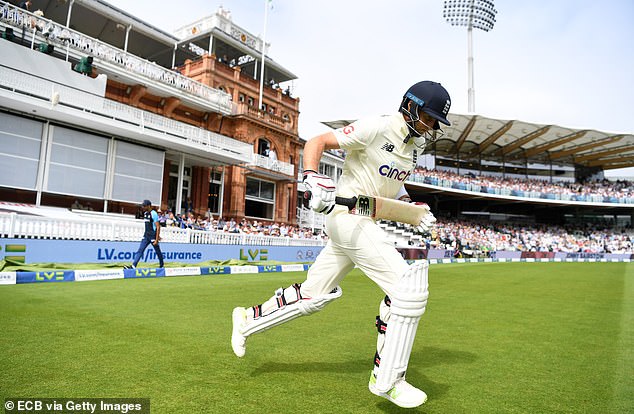 I’m very proud Joe Root is our England captain. He is soon to become our most successful England captain too. But there’s just one thing I’d suggest.

He has always looked up to Vaughan from his days at Sheffield Collegiate and where Vaughan stood out as England captain was in his ability to display an iron fist in a velvet glove.

I’m seeing a lot of velvet glove from Root but we need more of the iron fist, starting at Headingley on Wednesday. 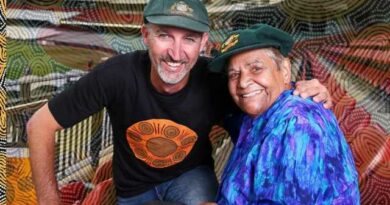 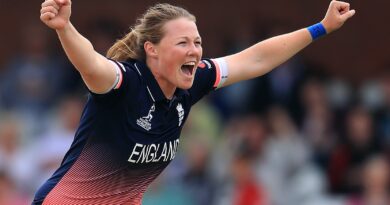 Ashes 2019: Australia must now stay calm to ensure they are not haunted by Headingley miracle