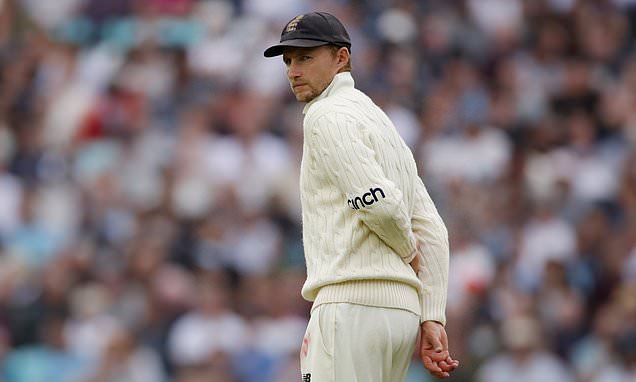 Whenever the India XI has flashed up at the start of a Test this summer, one of the first thoughts has been the length of their tail. But fair play to them. Their lower order have worked on their batting and on Sunday— for the third time in the series — they made an important contribution.

First there was Lord’s on the last morning, when Mohammed Shami and Jasprit Bumrah put on 89 and took the game away from England. Then, on the first day here, Shardul Thakur helped turn a potential 150 all out into 191, which kept his side in the game.

On Sunday, the last four added 150, with Thakur scoring another half- century, and Bumrah and Umesh Yadav again making useful runs. They saw how New Zealand’s lower order outperformed their own during the World Test Championship final in Southampton, and decided to do something about it. I take my hat off to them. 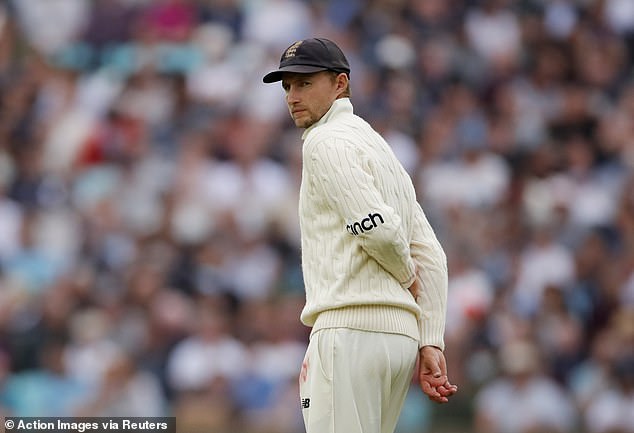 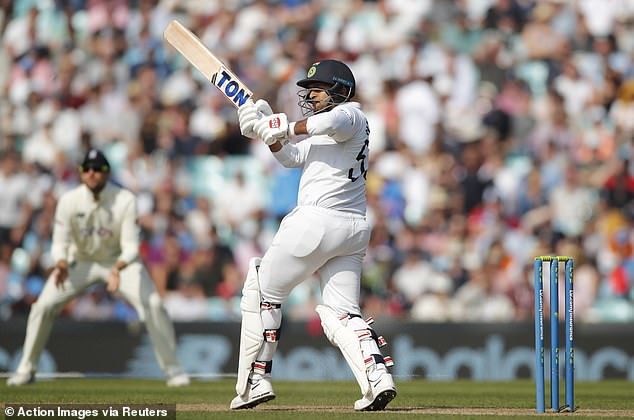 India’s last four batters together put on 150 runs, including a half-century by Shardul Thakur

It was also noticeable how much more responsibly Rishabh Pant batted, and it helped him that the guy at the other end when he came in was Virat Kohli. If Pant had danced down the track early on and slapped it to cover, Kohli would have given him a glare — or worse.

Instead, Pant showed he is capable of batting in more than one style. And in fairness, he’s done it before. At Chennai earlier this year, he sat on England’s bowlers before getting stuck into Ben Stokes and Jimmy Anderson with the new ball.

And you could tell he was furious when he got out, caught and bowled by Moeen Ali. He knew he’d done the hard work by getting to 50 — and the real fun was about to begin.

But having said all that, I was mystified by Joe Root’s tactics between lunch and tea. On a flat pitch, and on the fourth afternoon — probably the hottest of the series — every other team in the world would have been bowling their frontline spinner. Instead, Root kept flogging seamers Anderson and Ollie Robinson, who have been going hard at India all series.

Whether he had lost some faith in Moeen because he was going at four an over, I don’t know. 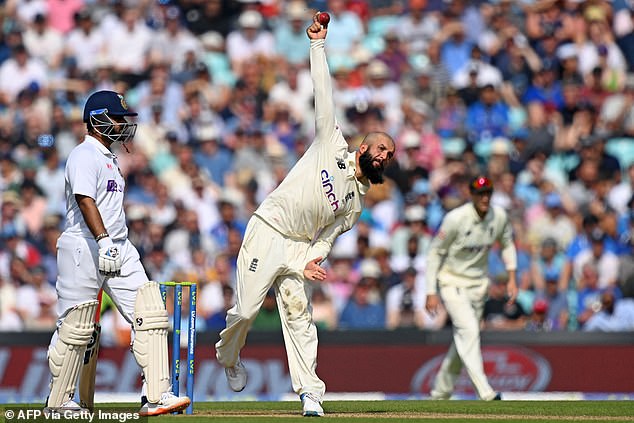 Any other team would have bowled their spinner lots, but Root didn’t turn to Moeen Ali enough

It’s also true he has bowled very little with the red ball this season. But it just feels as if a lack of trust in spin bowling is so endemic in the English game.

If Australia had been playing, there is no doubt Nathan Lyon would have been bowling his off-breaks in the same situation.

If it had been West Indies, we’d have been watching Roston Chase.

And when India came out to bowl in the final session, Ravindra Jadeja’s slow left-armers were introduced into the attack as early as the eighth over. Sure enough, his first ball spun from the rough outside Burns’s off stump.

If you’re the spinner in this side, you should be doing a job for your captain on the fourth afternoon. It’s as simple as that.

I spoke to Anderson on Sunday morning, and he said there was no swing, no seam, and no wobble seam. Cutters were doing nothing, and there was no reverse out there, because the outfield is so lush, so one side of the ball can’t be roughed up. 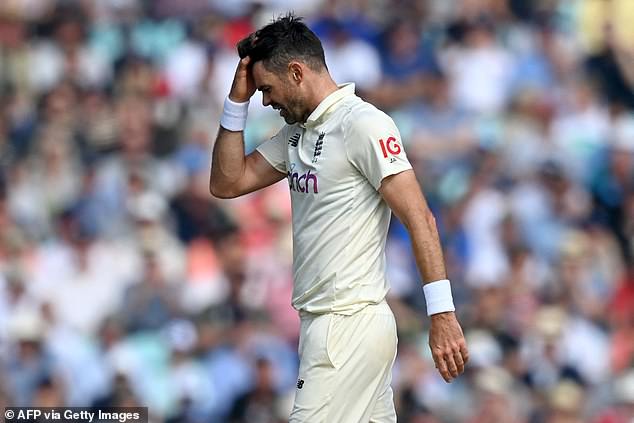 James Anderson was flogged, like Ollie Robinson, on a pitch that had nothing for the seamers

Put it this way: it looked nothing like 1976, when the outfield was brown, and Michael Holding was spearing exocets at the base of Tony Greig’s stumps. The ball was going gun-barrel straight on Sunday, which is when you throw it to your spinner.

And when Root finally gave Moeen and himself a trundle, they struck immediately, in successive overs.

I also felt Root got it wrong with the field he gave Pant. Because he was batting responsibly for the first time in the series, Root should have dangled some kind of carrot by bringing deepish mid-off up, and tempting Pant to hit over the top.

Instead, he kept the fielder back, which allowed Pant to push easy singles. He was trying to be sensible, which is why England had to tempt him out of his shell. They didn’t, which summed up their day: long, hot and extremely frustrating.

On an extremely flat Oval pitch, they needed their captain and their No 1 spinner to be on top of their games — and neither quite managed it. 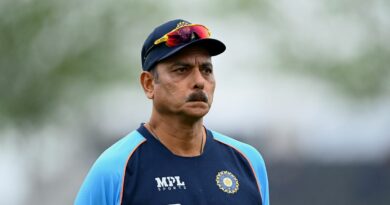 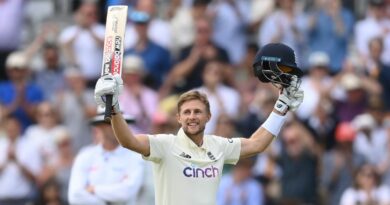