Home » Сricket » NASSER: Something else must be at play for England not to pick Hales 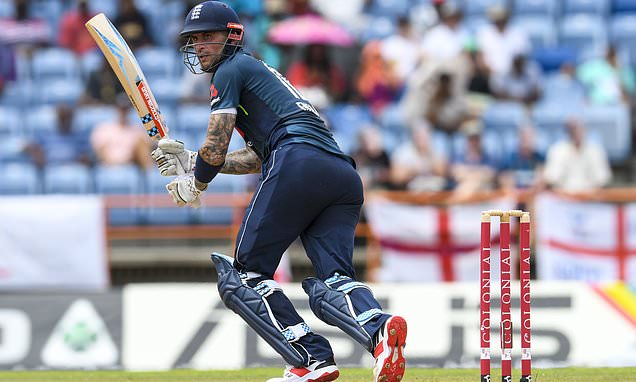 NASSER HUSSAIN: This isn’t about his past failed drugs tests, there must be another reason why England aren’t picking Alex Hales… he’s an incredible white-ball batting talent but this regime clearly DON’T want him back

The one glaring absentee from this new-look England squad is Alex Hales. All I can say is that there must be something else at play here — because his non-selection cannot just be about those failed drugs tests a couple of years ago.

As we have seen with other recent indiscretions, people forgive, forget and move on. So there must be some other reason those involved with the team hierarchy do not want him back.

To use one of their terms, he is now ‘unselectable’ and you must think that under this present regime, the door is firmly closed on him. 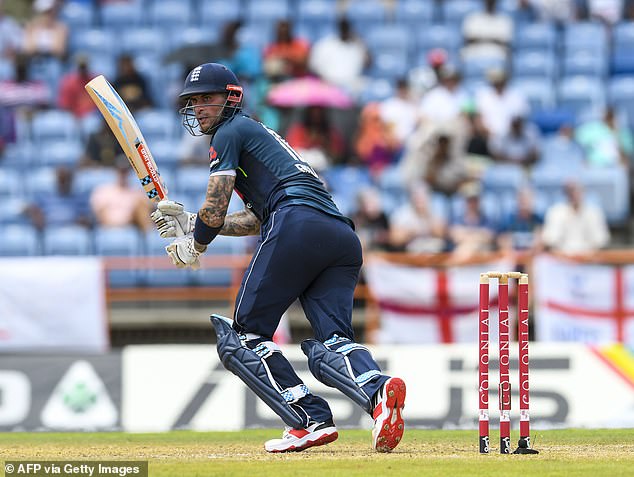 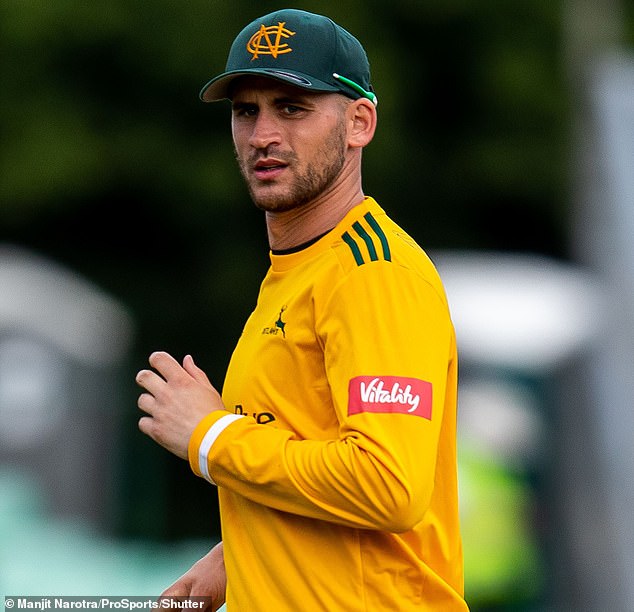 From a cricketing point of view, I don’t understand why Hales isn’t in this new-look squad

From a cricketing point of view — and that is all I can comment on because I have never shared a dressing room with him, nor do I know him — that is a real shame because he is an incredible white-ball batting talent.

But, as I say, there must be something else behind the scenes because these are sensible men in charge who will not have taken such decisions lightly. 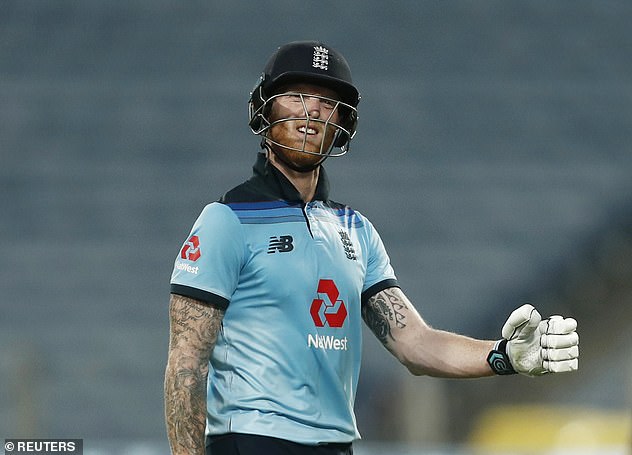 For others, the likes of James Vince and Ben Duckett, this is a chance to remind the selectors what they have got after a period away from the international scene.

Zak Crawley can go out and express himself after a testing time recently.

For someone like Dawid Malan, a good series against a strong Pakistan seam attack will put him firmly in the shop window for selection for the important Tests against India and Australia coming up. 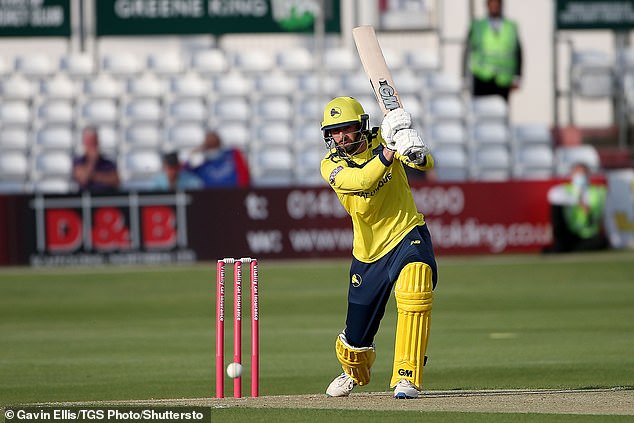 The nine young, uncapped cricketers within the party will have the chance to impress the new captain Ben Stokes.

To me, Stokes is not the sort of bloke who will forget if you help him win a game. Perform under his leadership and you can bet he will be taking strong messages back to the hierarchy.

So, this is an opportunity for lots of players — just not Hales.

All change for England 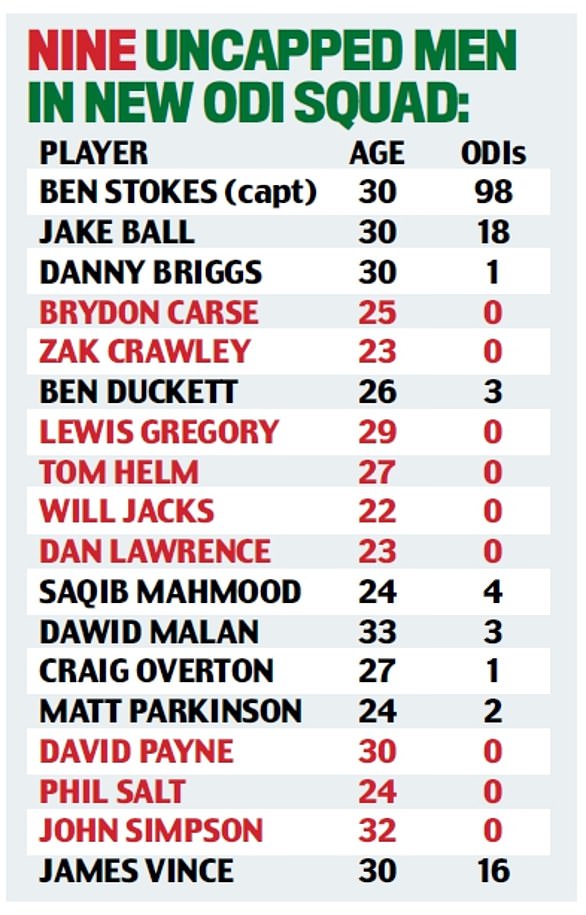