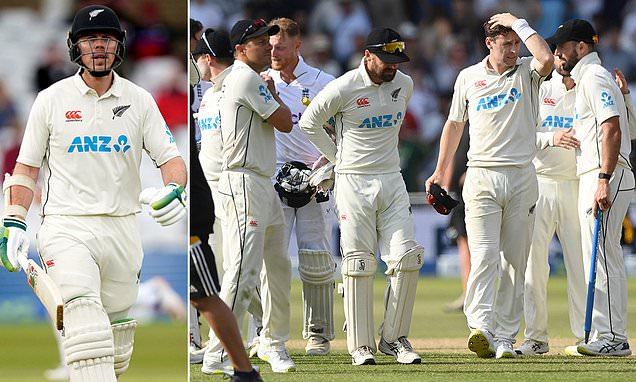 Kane Williamson, the Black Caps captain, was forced to watch from his hotel room as England completed an astonishing five-wicket win on Tuesday that secured an unassailable 2-0 lead – having tested positive on the eve of the contest.

Bracewell took Williamson’s place in the XI, struck scores of 49 and 25, and claimed three first innings wickets with his off spin. 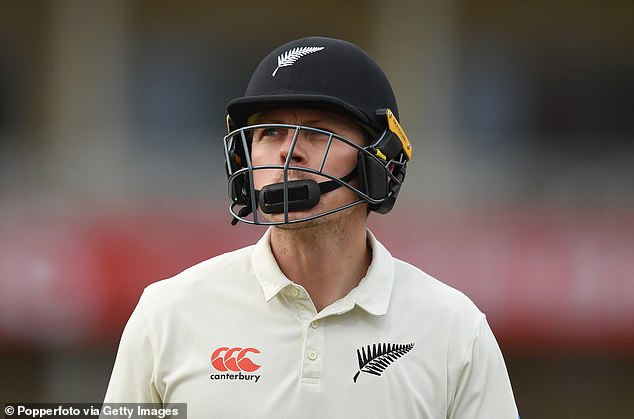 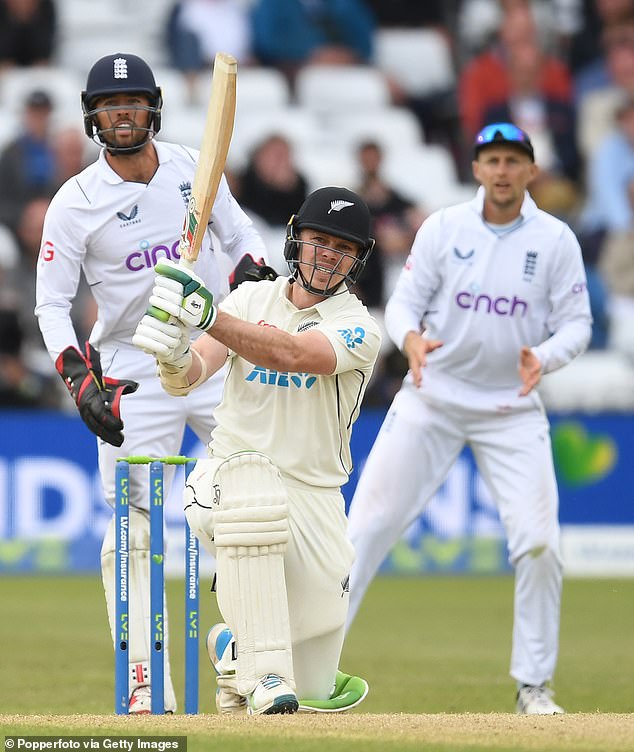 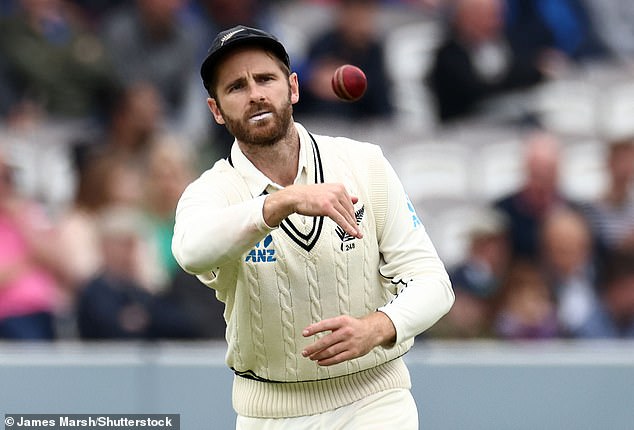 However, he experienced symptoms on the fifth morning in Nottingham and a subsequent test confirmed he must now be separated from the group until at least next Monday.

Williamson will come into the selection equation for the third match, hosted by his former club Yorkshire from next Thursday, after testing negative but Bracewell’s availability will be dependent on his recovery time.

Coronavirus has dogged the Kiwis since arrival, with batter Henry Nicholls sidelined during the first week of the tour last month. 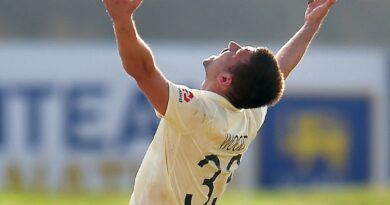 Graeme Swann pleads with England not to sack Joe Root