James Anderson became just the fourth Englishman to take 300 Test wickets in his career during a match against New Zealand on this day nine years ago.

The Lancastrian, 30, dismissed opener Peter Fulton on the second day of the contest at Lord’s to join Fred Trueman, Bob Willis and Ian Botham in reaching the landmark.

Anderson’s great friend Graeme Swann held on to the catch low at second slip to complete Fulton’s dismissal, sparking celebrations all round. 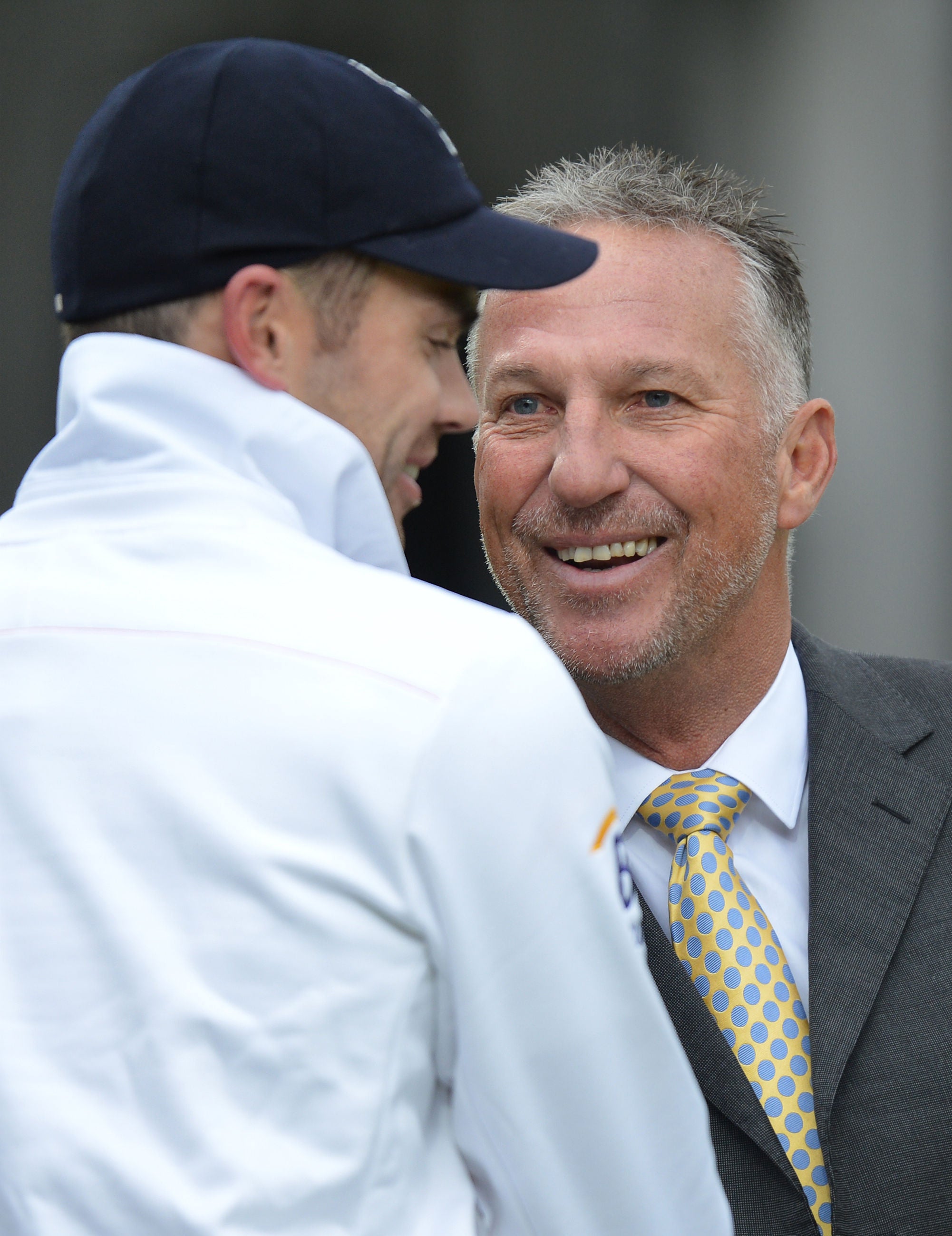 Anderson made it 301 on the same day by dismissing Ross Taylor and was congratulated by Willis and Botham on his achievement.

He said: “It’s quite strange (to have) guys who have done so much in the game and achieved so much – and I watched as a kid – come up and congratulate me on that sort of thing.

“It’s been difficult to avoid. So I’m quite happy that it’s out of the way now, and I did it early and didn’t have to wait around for it. We can move on now and think about something else. 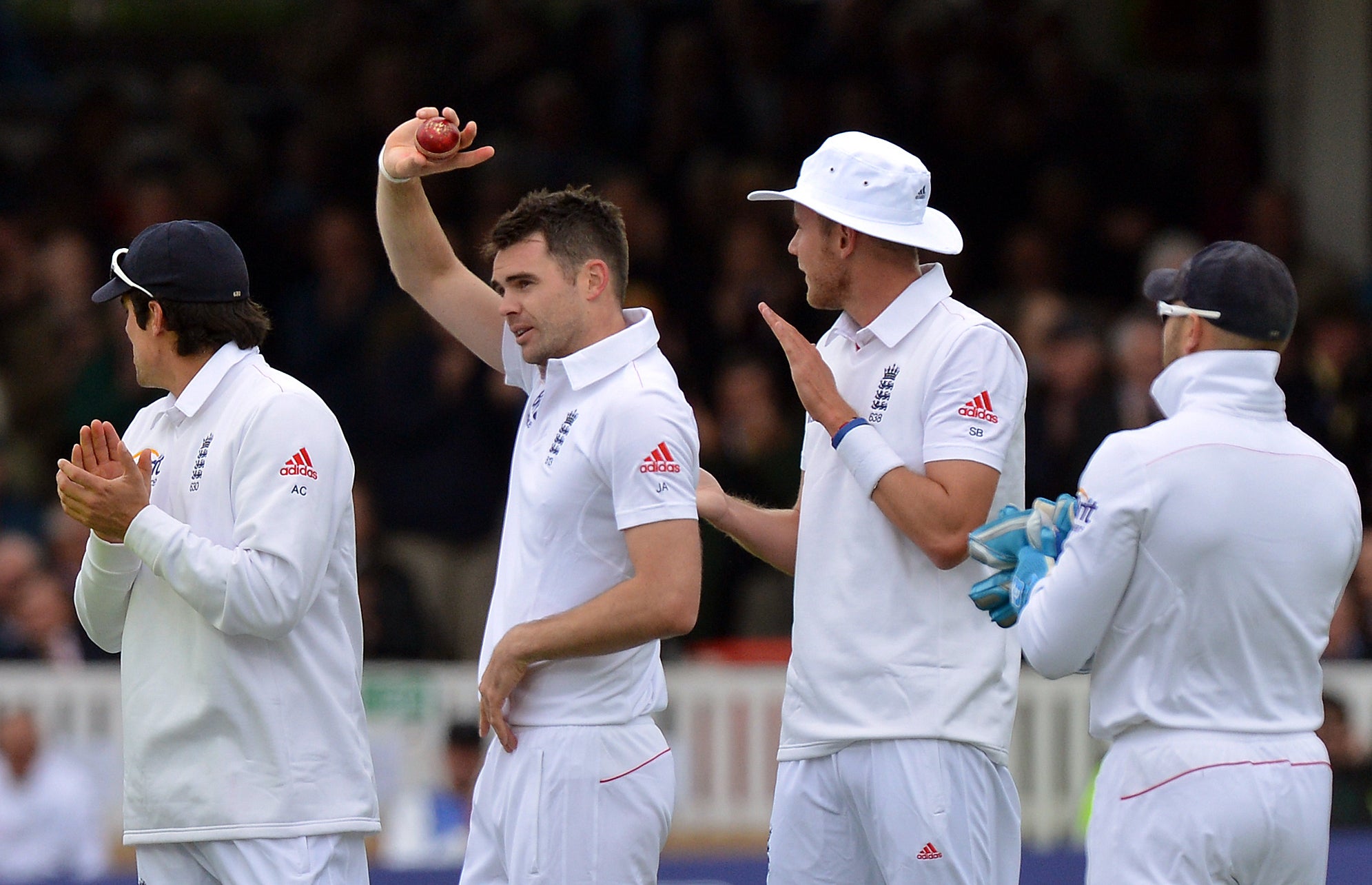 “I’m not getting that old yet, so I’m feeling pretty good. I think I’ve got a few more left yet.”

Nearly a decade later and with his 40th birthday approaching this summer, Anderson remains a key figure for England and has more than doubled his tally of Test wickets, which currently stands at 640.

He became the first England player to reach 400, 500 and 600 wickets and has taken more Test wickets than any other fast bowler, with only Muttiah Muralitharan and Shane Warne ahead of him in the global standings. 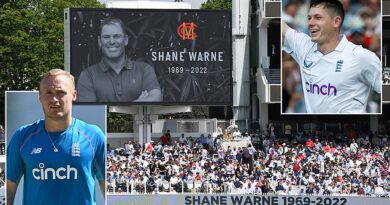 Shane Warne will be looking down delighted at Matt Parkinson's debut