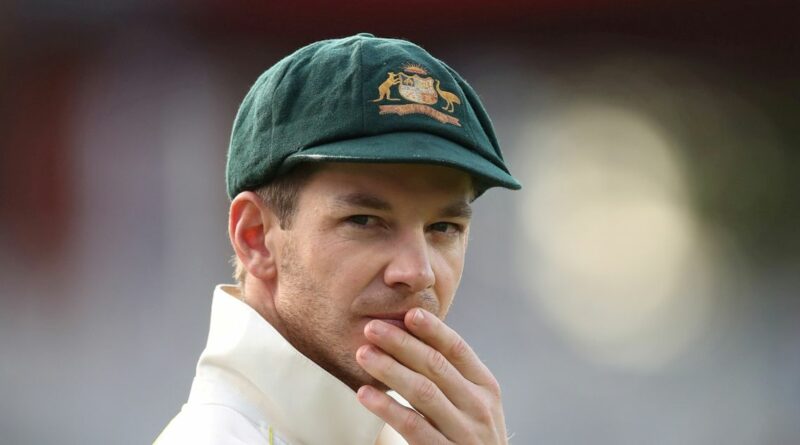 Tim Paine has taken a break from cricket for the "foreseeable future", throwing Australia's Ashes plans up in the air.

The wicketkeeper resigned from his post as Australia Test captain last Friday with the Ashes looming – beginning on December 8 in Brisbane – following the sexting scandal.

A tearful Paine was forced to resign as Australia skipper last Friday on the eve of the Ashes after details emerged of lewd text messages he sent to a female former co-worker at Cricket Tasmania four years ago.

While it appeared Paine would remain part of the squad to face England despite no longer being its leader, the Australian cricketer will now not feature during the series altogether.

"Confirming that @tdpaine36 is stepping away from cricket for an indefinite mental health break," Paine's manager James Henderson wrote in a social media post.

"We are extremely concerned for his and (wife) Bonnie's well-being and will be making no further comment at this time."

Cricket Tasmania also released a statement explaining that the 36-year-old will no longer be part of The Ashes.

"Following discussions over the last 24 hours, Tim Paine has advised Cricket Tasmania that he will be taking a leave of absence from all forms of cricket for the foreseeable future," a statement read.

"Cricket Tasmania will continue to support Tim and his family both professionally and personally over the summer."

Fast bowler Pat Cummins, who served as deputy for two years under Paine, will now lead the team following his teammates resignation as skipper;

Steve Smith, who Paine replaced as captain following the ball tampering scandal in 2018, is now the vice-captain for the five-match series against England.

After the news was announced, Cummins couldn't hide his delight at being named captain to face old foes England.

Cummins said: "I am honoured to accept this role ahead of what will be a massive Ashes summer. I hope I can provide the same leadership Tim (Paine) has given the group in the past few years.

"With Steve and I as captains, a number of very senior players in this squad and some great young talent coming through we are a strong and tightly knit group.

"This is an unexpected privilege which I am very grateful for and am very much looking forward to."

Meanwhile, Cricket Australia boss Nick Hockley has said the board are very much committed to supporting Paine and his family during "an incredibly difficult time".

"The selectors said they were going to pick the best available XI," Lyon said. "In my eyes, Tim Paine is the best keeper in the world."

White ball wicket keeper Alex Carey and Western Australia's Josh Inglis, both of whom were named in the recent Australia 'A' squad, are potential replacements for Paine.

The first Ashes Test gets underway at the Gabba in Brisbane on December 8. 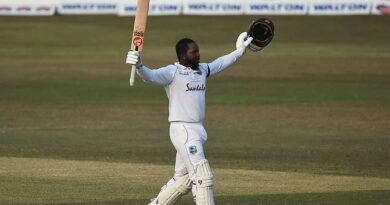