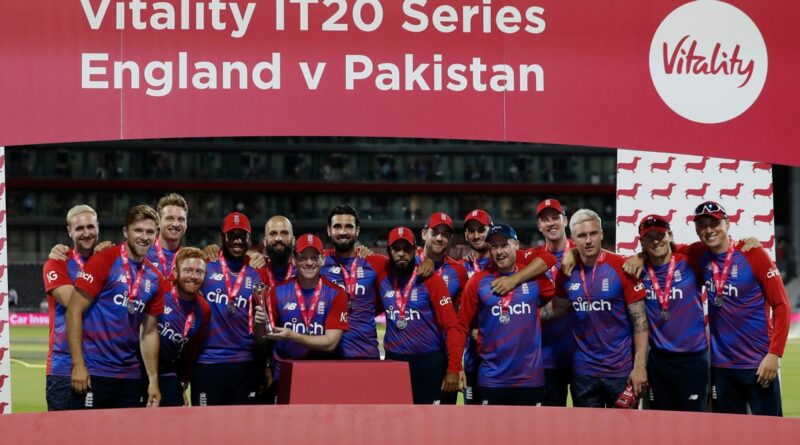 Pakistan Cricket Board chairman Ramiz Raja has continued his scathing attack on England 's call to pull out of its planned tour of the Asian country next month, saying his feels "slighted and humiliated" by the decision.

The ECB announced on Monday it had decided to abandon the planned trip, following New Zealand's decision to do the same last week.

The statement announced the cancellation of the tour mentioned a "longstanding commitment" to tour Pakistan in 2022, but Raja said his country's cricket board is now making backup plans because he cannot trust that England will fulfil that pledge.

The PCB chair said: "I said to (ECB chairman) Ian Watmore, what is the guarantee of England coming back and playing here in 2022?

"Because a month before that tour, you can easily quote tiredness, players being spooked again, sick of living in a bubble, or a threat perception that will once again be not shared with us.

"He clearly had no answer to that. So we'll have a back-up plan for sure."

After the cancellation of two planned tours of Pakistan by first New Zealand and then England, accused both countries of "failing a member of their Cricket fraternity when it needed it most".

The Black Caps had cited security concerns, namely a "specific and credible threat" to the team, as the reason behind their decision not to travel.

England said their reasons were not the same as New Zealand's, citing bubble fatigue and "the mental and physical well-being of our players and support staff" as the main drivers behind their decision.

Raja criticised those reasons by claiming many England players would simply go into another bubble anyway, as they would now be able to play in the latter stages of the Indian Premier League.

He also rejected suggestions that some members of the English team had been unnerved by the threat made to the New Zealand side.

"It's a fantastic dichotomy, isn't it, quoting fatigue and mental tension, players being spooked," he said.

"Dubai is only an hour and a half away, but they're happy to be caged in a bubble and carry on in [the IPL].

"We feel slighted and humiliated."

UK high commissioner to Pakistan Christian Turner said on Tuesday the government had played no part in the ECB 's decision, adding that he had supported the tour.

"This was a decision made by the ECB, which is independent to the British government and based on concerns for player welfare," he said.

"The British high commission supported the tour, did not advise against it on security grounds and travel advice for Pakistan has not changed.

"I have been a champion of international cricket’s return to Pakistan and will redouble my efforts in advance of England’s autumn 2022 tour." 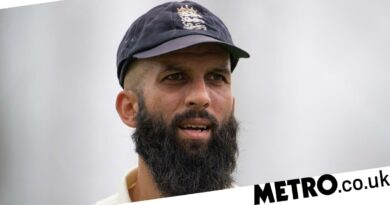