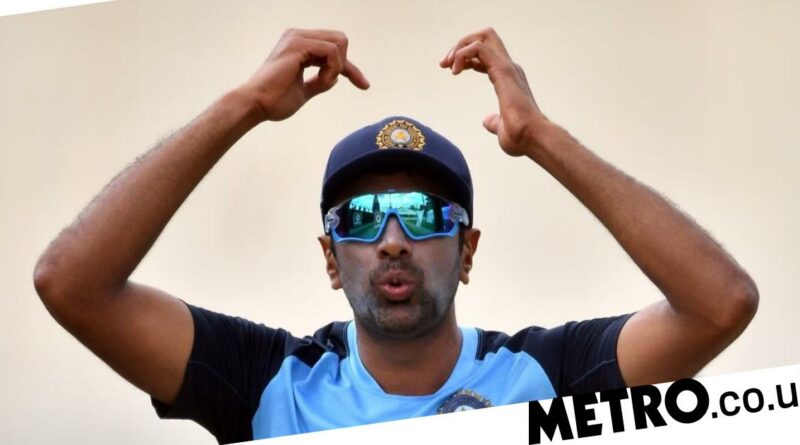 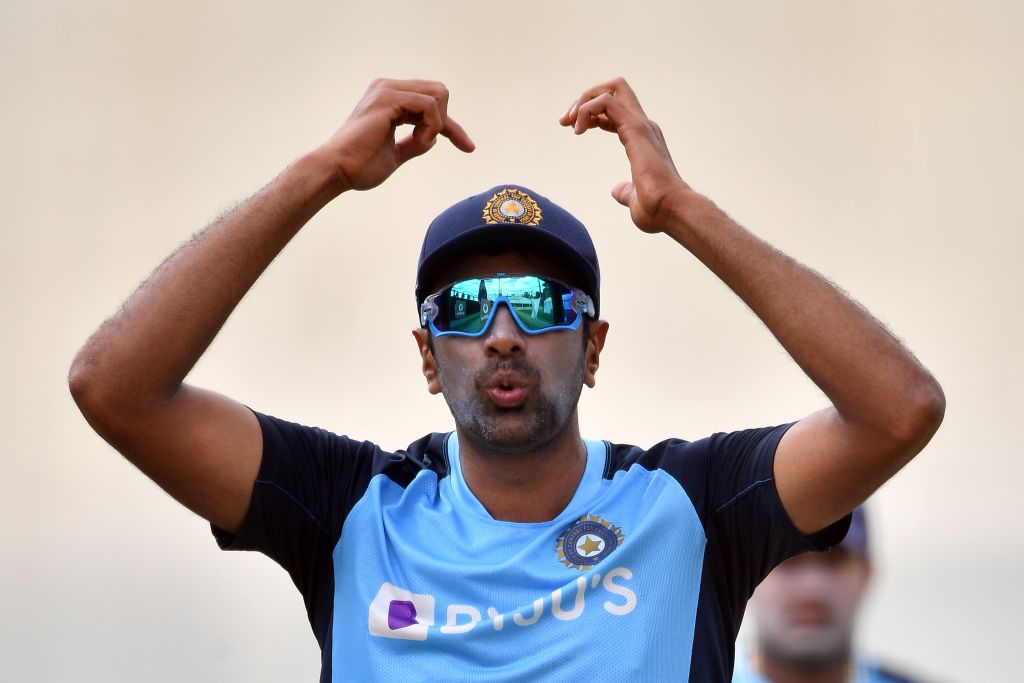 Ravichandran Ashwin says he was forced to evolve as a bowler after spending four years out of India’s white-ball team.

Ashwin returned to the XI for India’s crucial T20 World Cup win over Afghanistan in Abu Dhabi on Wednesday, taking 2-14 in the process.

The win keeps Virat Kohli’s side alive in the tournament after they started the competition with back-to-back defeats against Pakistan and New Zealand.

And the 35-year-old has explained what he did to force his way back into the squad, before revealing that he never had doubts that he would eventually get another chance.

‘Fortunately, I believe life is a full circle. For some people. it’s a small one and for some people, it’s a large one,’ he said.

‘Understanding patterns is something I have done very well in my life over last couple of years.

‘Whenever I have had very good stretches of form or whenever it has been the other way, I have always had some deep trenches, long periods of lull that one has to go through.

‘I can’t say circle has come around, but the perception of finger spin needs to change. Ever since 2017, where I was going through a very good phase of my Test career, I felt like I was bowling amazing stock balls and didn’t require anything else.

‘But like I said, the circle stops and that Champions Trophy final [Ashwin’s last white ball game before Afghanistan] was one of those stations where I had to halt and think about my cricket.

‘Ever since then, I’ve evolved as a T20 bowler, I’ve bowled a lot more many deliveries that are so subtle that people keep terming them as carrom balls, off spin and arm balls.

‘The thinking creates intent and intent translates into practice. There is a lot of work that has gone there, it’s just that the consensus on what I do that needs to change.’

India need to win their next two matches in the T20 World Cup against Scotland and Namibia and hope that New Zealand lose to Afghanistan on Sunday if they have any chance of progressing through to the semi-final stage of the tournament. 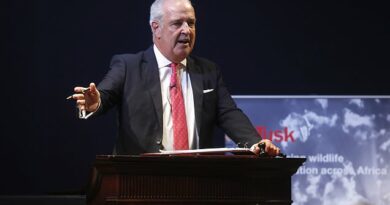 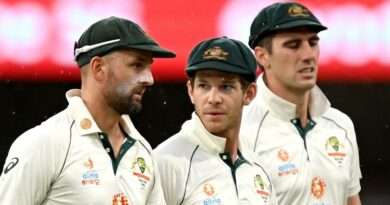