Ricky Ponting has been rushed to hospital after a heart scare during the Perth test match against the West Indies.

It is understood Ponting, who was working for Channel 7, did not return to the ground. 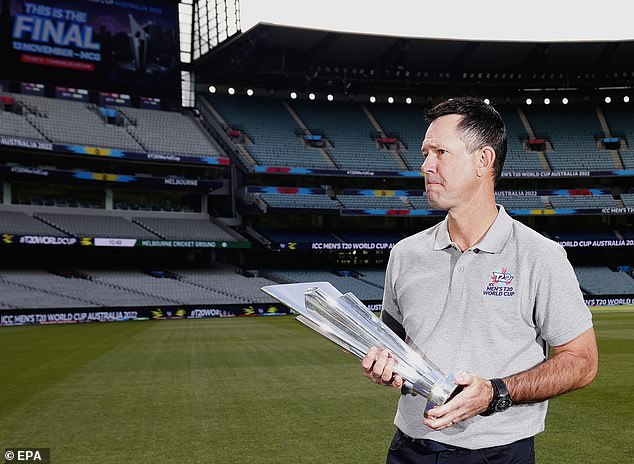 Ponting is believed to have voluntarily sought help as a precaution and told colleagues he was feeling ok as of Friday evening.

While Ponting’s issue is thought to have related to his heart, his departure for hospital was considered to be a precaution rather than an emergency.

The recent deaths of cricket greats Shane Warne, Andrew Symonds and Dean Jones are thought to have the sport’s former stars on high alert.

‘Ricky Ponting is unwell and will not be providing commentary for the remainder of today’s coverage,’ a Channel 7 spokesperson said.

It is not yet known if Ponting will be on air on Saturday. 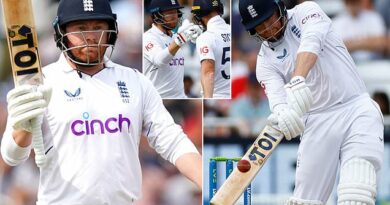 Jonny Bairstow scores stunning century but misses out on record

NASSER: Moeen cannot expect to get straight back into the Test side 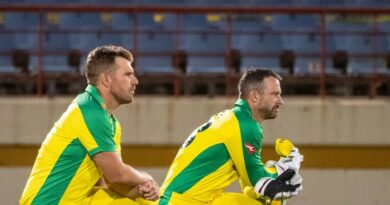 No new positive cases in West Indies, in talks with Australia to resume play