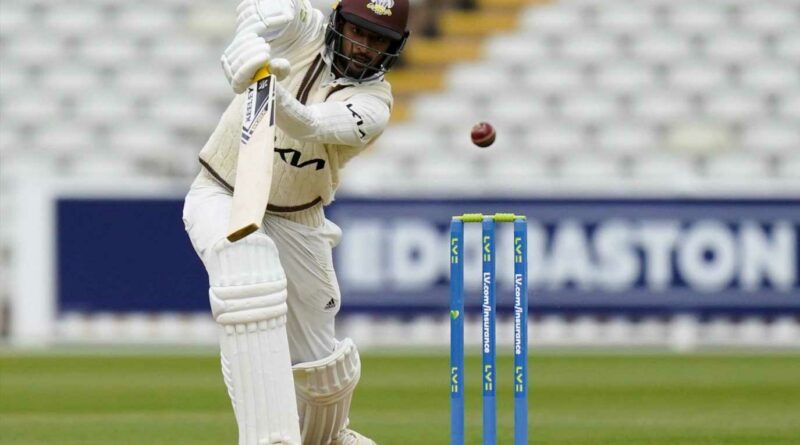 Ryan Patel continued his fine start to the season with a match-winning 102 as Surrey confirmed their position as the early pace-setters with a three-wicket victory over Somerset at the Kia Oval.

Surrey, needing 237 to win a fiercely contested Division One match, completed their second victory from the first three games just before 5pm on the final afternoon, with Patel joined by Ben Foakes in a decisive fourth-wicket partnership of 66.

Foakes was earlier passed fit to resume playing after concussion tests and finished unbeaten on 48.

Warwickshire completed the first victory of their LV= Insurance County Championship title defence with a 10-wicket triumph over Essex at Edgbaston.

Essex resumed the last morning on 290 for eight, just 73 ahead and needing something special from their last two wickets to stay in the game.

But they added only another 33 to be all out for 323 and leave the home side a victory target of 107 in more than two sessions. Both wickets fell to concussion substitute Craig Miles, who ended with four for 85, while Simon Harmer was left stranded on 75.

Openers Alex Davies and Dom Sibley eased Warwickshire to victory with an unbroken stand of 110 as the champions built on their opening draw with Surrey.

Lancashire wrapped up a second consecutive victory despite some impressive resistance from Gloucestershire at Emirates Old Trafford.

The visitors resumed on 67 for three still a long way short of Lancashire’s first-innings total of 556 for seven but it took until just before 6pm for the home side to seal the win by an innings and 57 runs with just 23 balls remaining.

Hampshire routed Kent by an innings and 51 runs at Canterbury after dismissing the hosts for 296 in their second innings on day four.

Kyle Abbott took five for 29, mopping up Kent’s tail with three wickets from four balls, while Felix Organ span his way to three for 63 as the visitors secured a maximum 24 points, while Kent managed just four.

Ben Compton and Jordan Cox had given Kent hope of a draw after batting through the morning session on day four, but they were out for 89 and 64, respectively, after lunch.

Will Young’s six-hour vigil for 96 thwarted Yorkshire’s hopes of victory as Northamptonshire dug in to secure a draw.

The Northamptonshire opener batted painstakingly to hold their second innings together, narrowly missing out on a debut hundred after he played on to Matthew Revis with 26 overs remaining.

But wicketkeeper Lewis McManus seized the baton with a spirited unbeaten 62 to steer the home side – set a nominal target of 499 – to safety at 318 for seven.

Derbyshire finally overcame dogged Leicestershire resistance to wrap up an innings victory over their local rivals in Division Two. 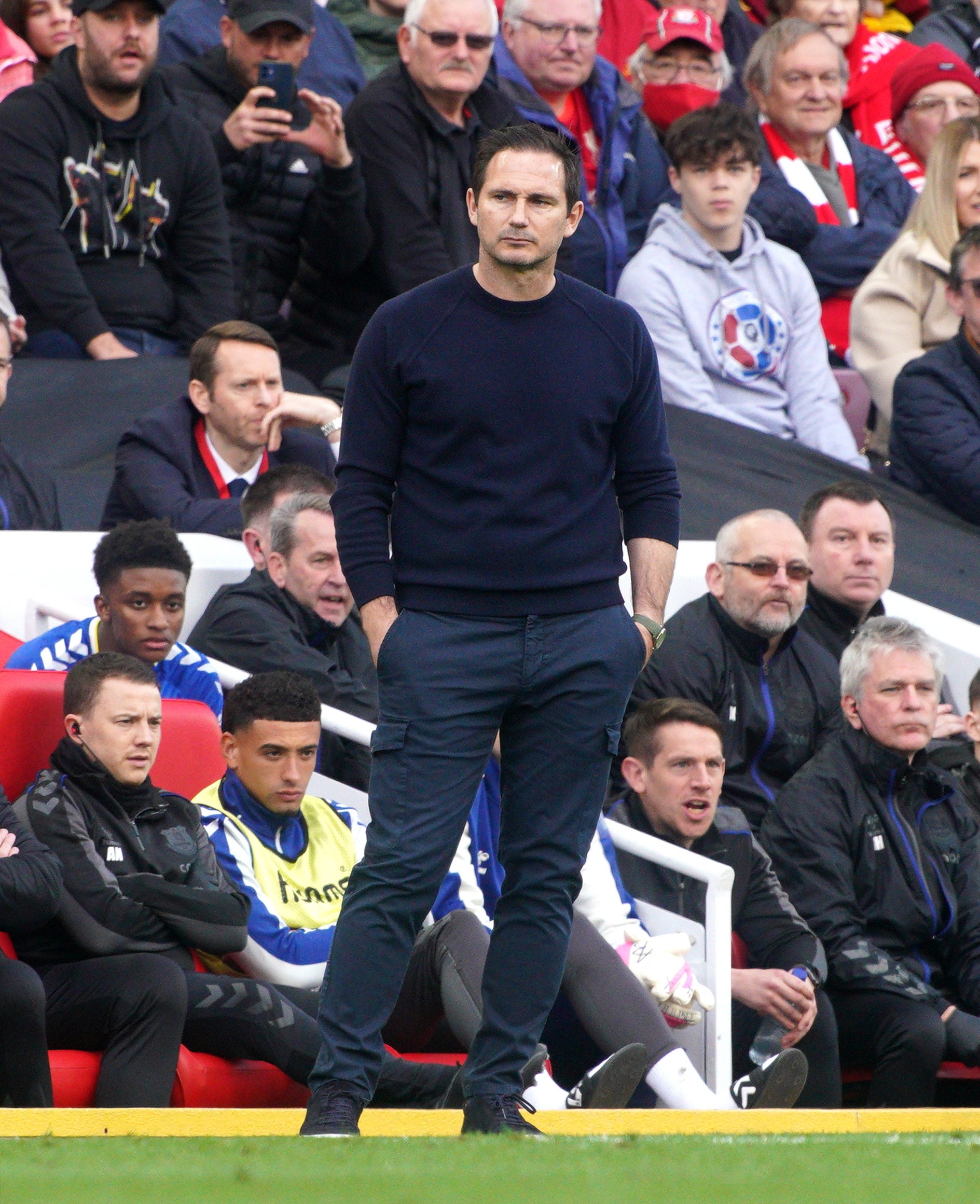 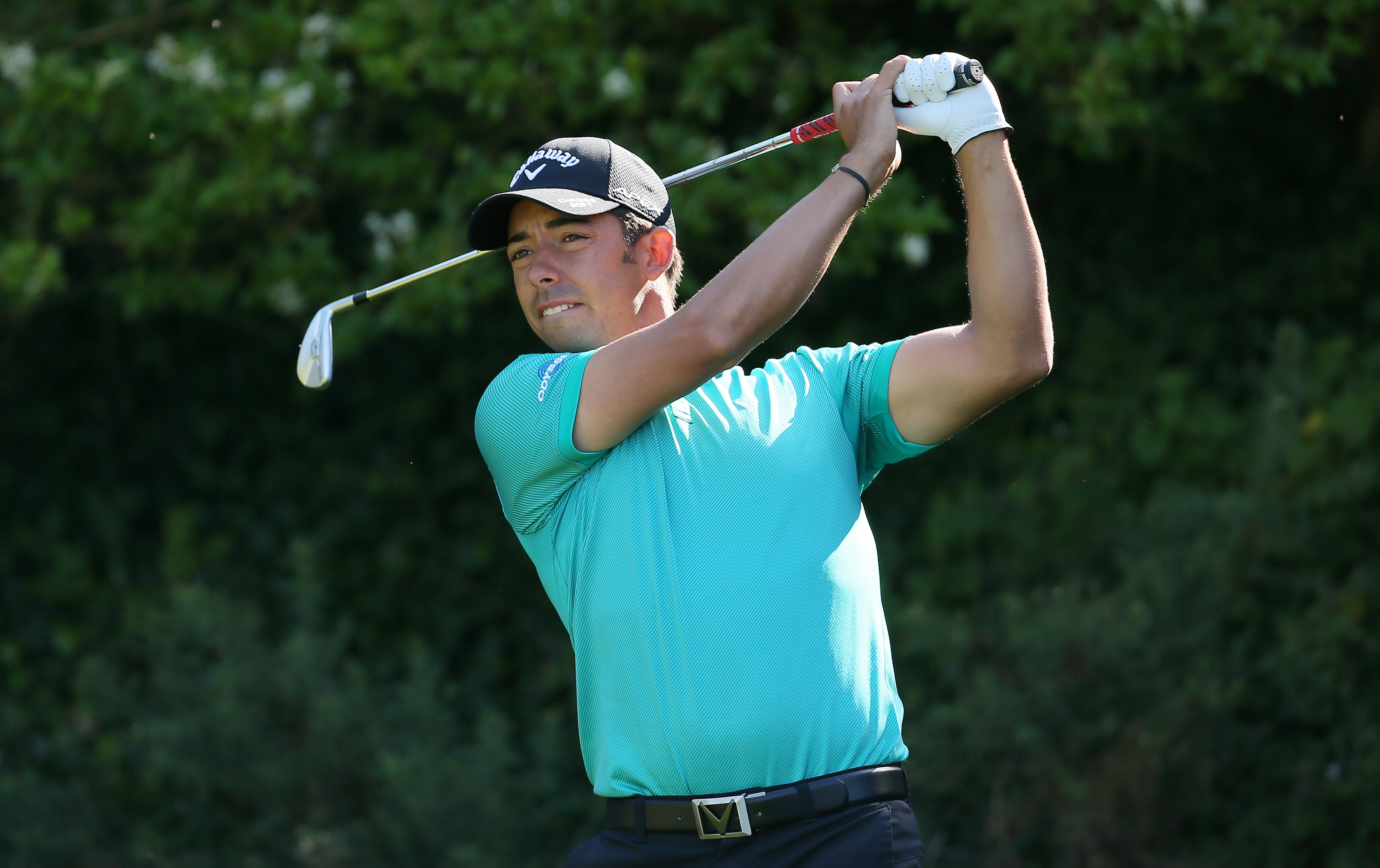 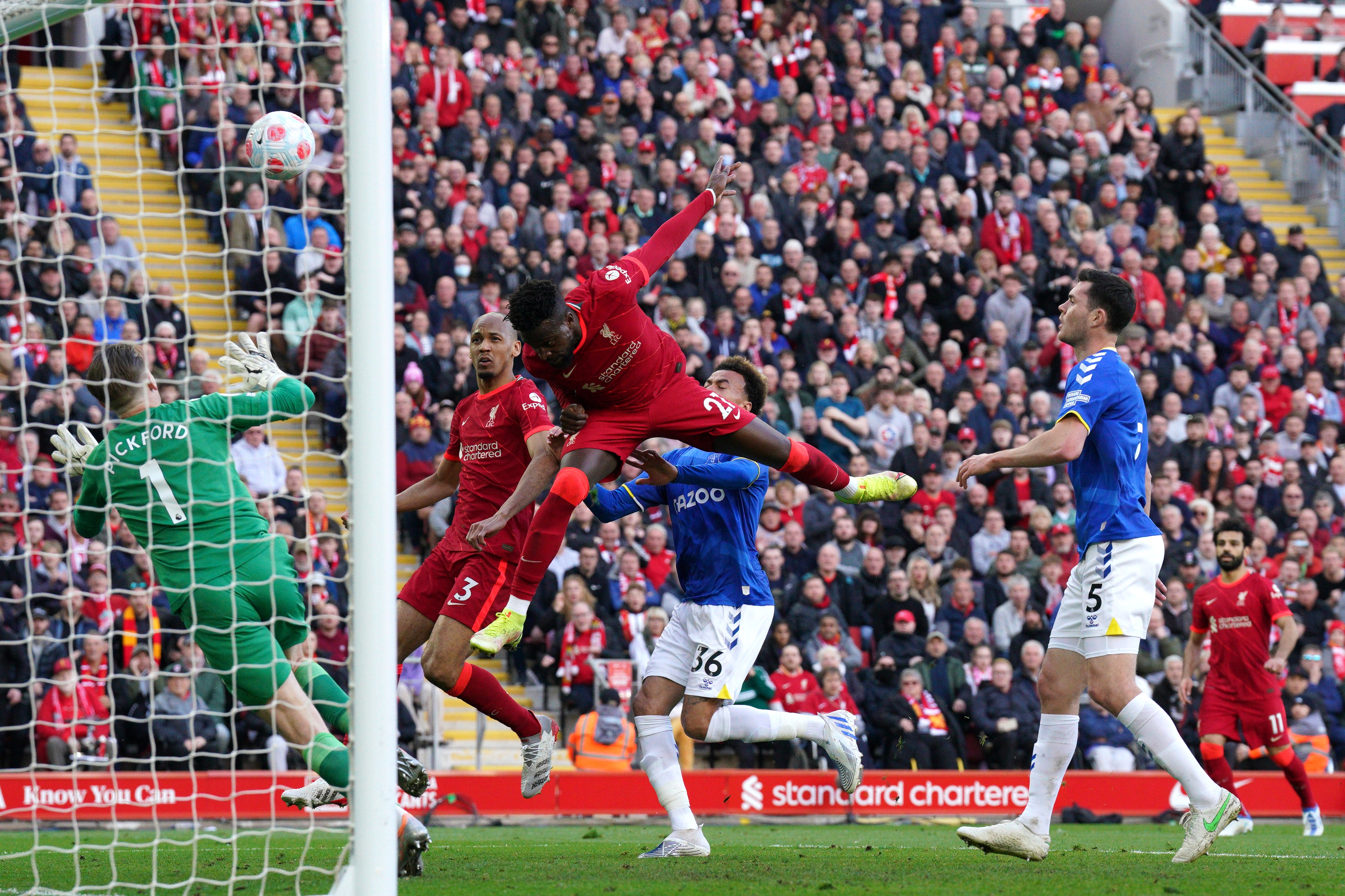 Leicestershire were 172 behind overnight with only four second-innings wickets in hand but Louis Kimber made 54 and Callum Parkinson 49 as Leicestershire kept Derbyshire waiting until mid-afternoon before they were all out for 250.

That gave Derbyshire a first success under coach Mickey Arthur by an innings and 68 runs. 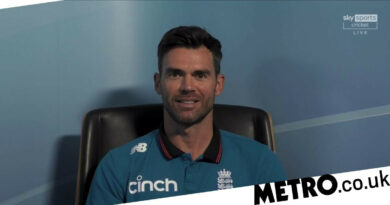 Order of merit: Paine wants to stick with top three for summer