Sam Curran has hailed the ‘amazing’ ability of Ben Stokes in the field after the all-rounder’s catching helped England take charge on day two of the second Test against South Africa.

Stokes again showed why he is one of the best — if not the best — fielders in the world with four world-class catches.

Curran, whose wicket of Van der Dussen was down to a fine grab by Stokes at second slip, said: ‘Yeah, he’s amazing. As you said, our slips have been doing a lot of work on their catching and he’s an amazing fielder. 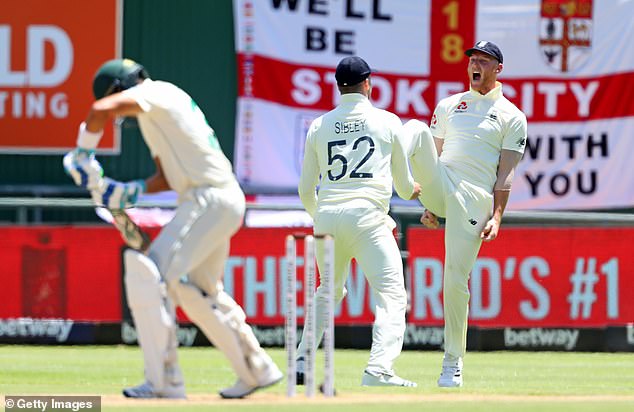 ‘I think it has been a really tricky ground to do some catching, whereas Centurion in the last Test the ball carried quite a lot and the slip catches came at a nice height.

Curran, who also took the key wicket of Quinton De Kock, had high praise for James Anderson and Stuart Broad, England’s two most senior bowlers who finished with five wickets between them on the day. 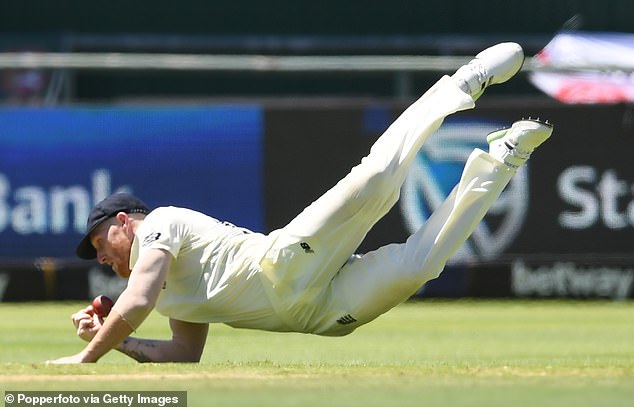 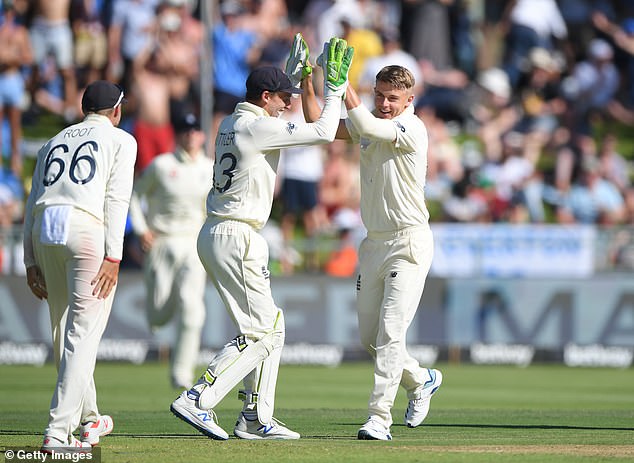 ‘They were amazing,’ he added. ‘It was great for me as well to watch them. They bowled that whole session in the middle and did not take any wickets but didn’t go for many runs.

‘That’s why I think I probably got my wickets later in the day because of the pressure they built up throughout the day.

‘They showed why they’re world-class bowlers and it was great for me to watch and learn.’

‘Teams are scared of her’: Rivals worried by Lanning fear factor 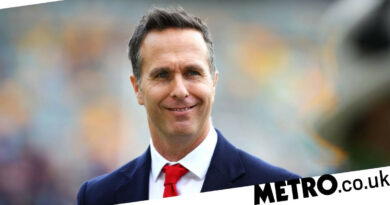